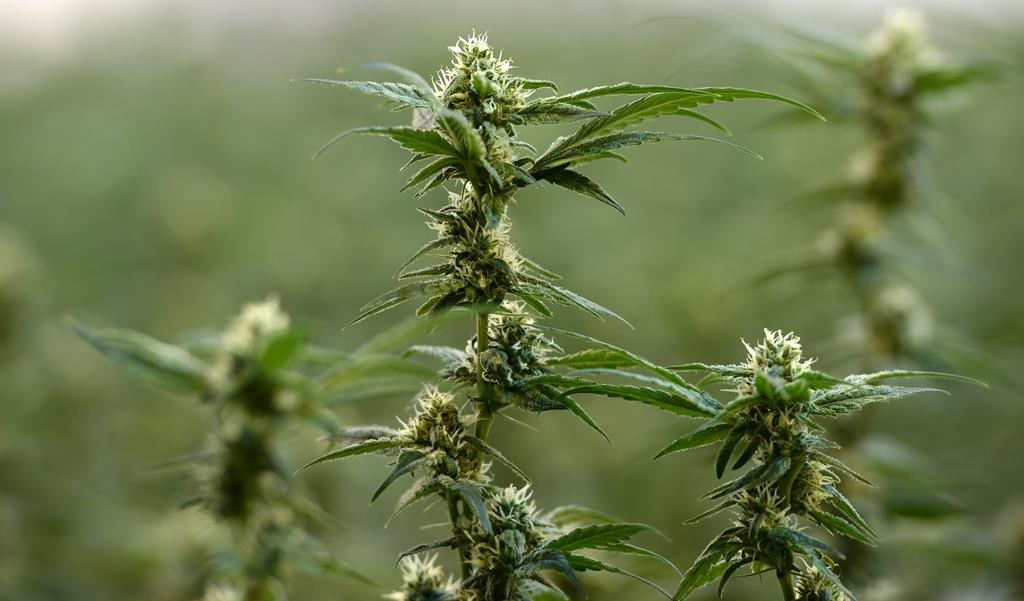 Cannabis activists opened six shops in Montreal on Thursday in defiance of the current law and said they are considering opening another in Trudeau's riding in the city.

Longtime marijuana advocate Marc Emery said Trudeau would be as much of a criminal as them if they were arrested.

Trudeau's response to a question about that comment was as follows: "Until we've changed the law, the current laws exist and apply."

"The reason we are legalizing and controlling marijuana is not for any other reason than to better protect our kids and to remove the black market, the criminal elements, organized crime, from profiting massively from the sale of cannabis," he told a news conference alongside Quebec Premier Philippe Couillard.

"We will get this done properly and responsibly because that is what Canadians expect us to do. . and until we have changed the law, the current laws apply."

The pot boutiques opened in Montreal in the presence of two well-known marijuana activists from Vancouver behind the Cannabis Culture stores and brand.

Jodie Emery told a news conference at one of the stores that while they are illegal under current federal legislation, she hopes local authorities will leave them be.

Under store policy, anyone 19 and older will be able to buy marijuana, without membership or medical requirements. The shops will pay taxes, employ locals and won't allow children inside.

She was accompanied by her husband Marc, the self-styled "Prince of Pot" who was extradited in 2010 to the United States, where he pleaded guilty to selling marijuana seeds and was sentenced to five years in prison.

"Anyone who enforces this despicable law is indeed a despicable person — and I include politicians, elected officials, police authorities and anyone else who thinks we should be arrested," he said.

Ottawa is expected to table legislation in the spring to legalize marijuana, while a federal task force recommended earlier this week that sales be allowed to Canadians 18 years and older.