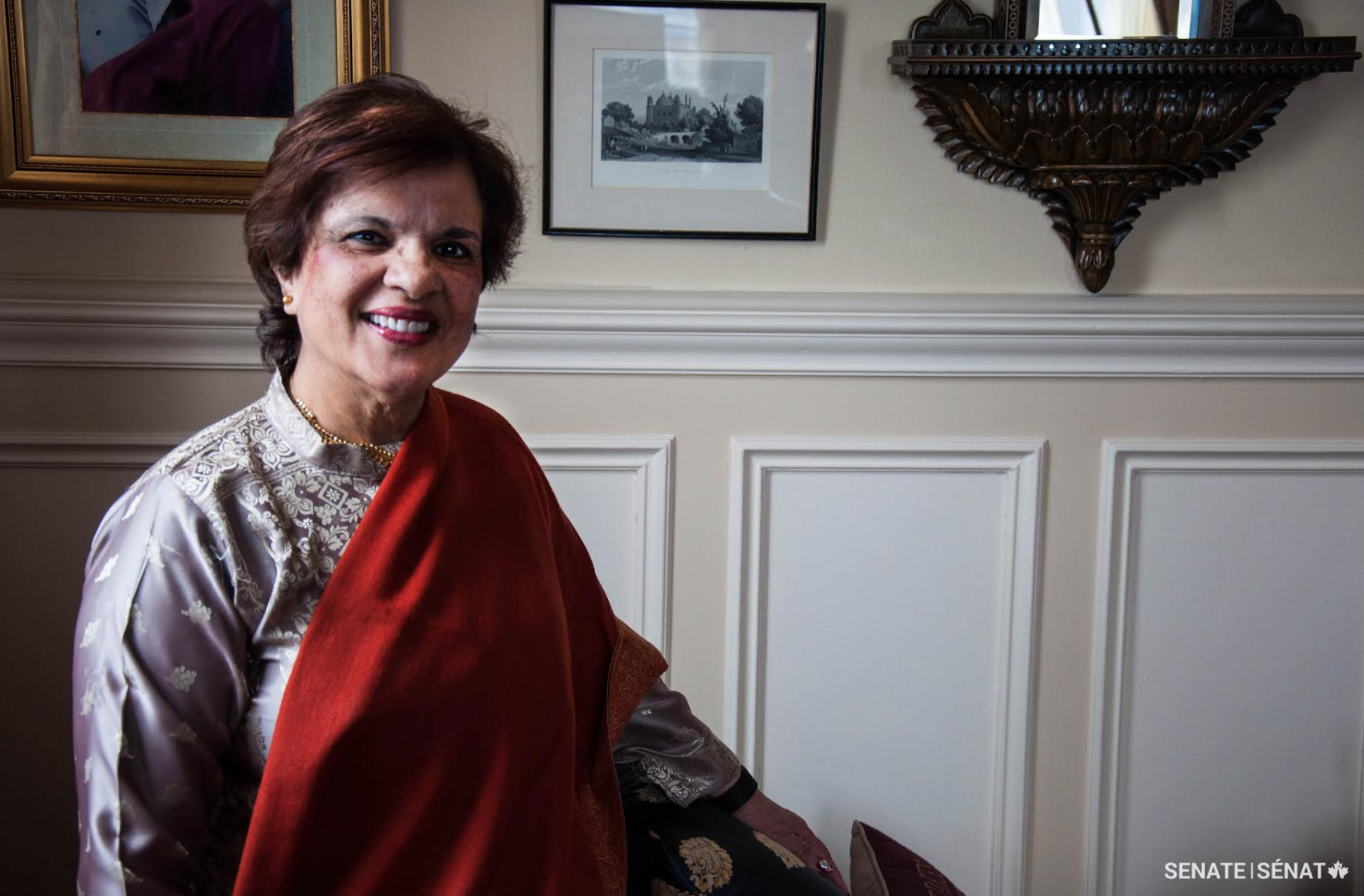 In a world with more than its share of injustice and intolerance, Canada has been a land of opportunity for those fleeing oppression for generations.

But our work isn’t done yet. Discrimination faced by some Canadians remains ignored to this day.

Despite the effort many parliamentarians have put into Bill C-16 — An Act to amend the Canadian Human Rights Act and the Criminal Code, also known as the Transgender Rights Bill — it has not yet been passed in the Senate. It will be discussed when the Senate resumes next week.

If passed, the bill would add gender identity and gender expression to the list of prohibited grounds of discrimination. It would also extend the Criminal Code of Canada’s protection against hate propaganda to people distinguished by their gender identity or expression.

These protections are incredibly important for transgender people across Canada, especially as many face daily discrimination on multiple fronts.

More than two-thirds of transgender people today are homeless, unemployed or underemployed, often with blatant discrimination barring them from gaining access to reasonable living standards.

When transgender people can’t enjoy employment or find a roof to go over their heads because of how they express their gender identity, they are quite plainly being denied their basic human rights.

Furthermore, without officially labelling such acts as hate crimes, government lacks the clear legal mandate to manage a system of reporting, cataloguing and studying to capture the true nature and size of the issue.

That’s why it’s critical that we pass Bill C-16 and ensure that these rights are explicitly recognized by our laws.

If some Canadians are being denied their human rights, then it is an affront to all Canadians — to the very spirit and purpose of this country.

And when looking beyond Canada, one need not look far to see how such unabashed discrimination can seep into politics, as we see with new “bathroom laws” just south of the border. In fact, Conservative Party leadership candidate Pierre Lemieux just this week came out against Bill C-16, characterizing its provisions for protecting transgender rights as an attack on free speech.

With Bill C-16, we have an opportunity to end the long wait for the protection of transgender Canadians' rights and to show others that Canada will remain a leader in the face of reactionary policies.

As a senator, I was appointed to the upper chamber to protect the human rights and dignity of all Canadians — especially our minorities. I promise to continue working hard to ensure that transgender Canadians will have the protections that they deserve — but I also call on all Canadians to add their voices to this important debate by contacting their province’s senators and urging them to pass the bill.

Let’s not forget the discrimination faced by many of our own ancestors. This is our collective struggle.

This is an issue of the

This is an issue of the utmost importance. Minorities must be protected by laws.

However, the neo-liberal economic policies of the present and past governments have stripped away good working class jobs and showered tax breaks and other forms of corporate welfare on a tiny portion of the population. That tiny portion of the population--the 1%--have an outsized and growing influence in our polity. The right to go into a bathroom matching one's gender identity is important. If you are a senator and vote for this bill you are doing a good thing. But don't kid yourself with this 'progressive' act. The growing number of homeless people includes LGBT persons and it does them no good if the only bathroom they have is some back laneway. What, Mz and Mr Senator, are you going to do about the neo-liberal system that dispossesses ordinary Canadians while further enriches the corporations and super rich?

Tory outed as "transphobic" for platform "run on hate"