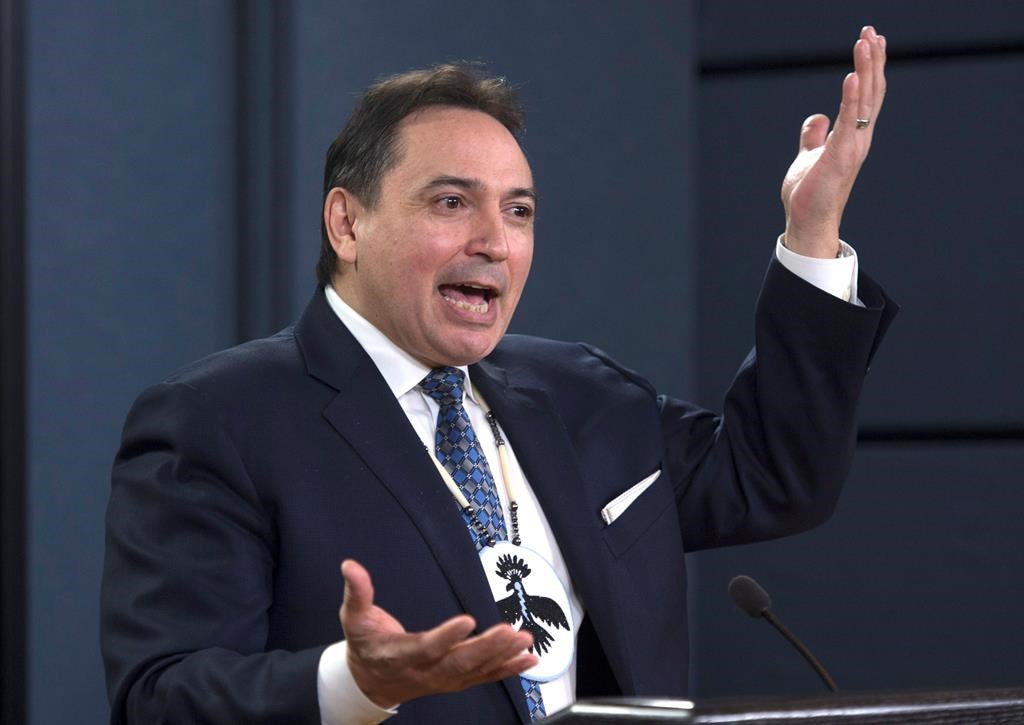 They say the government has failed to comply with landmark findings from the Canadian Human Rights Tribunal.

In January 2016, the quasi-judicial body found the federal government discriminates against First Nations children and families in the delivery of services on reserve.

Blackstock and Bellegarde note the Liberal government backed a motion last fall in the House of Commons that called for an immediate $155 million spending increase and a funding plan for future years.

At that time, Indigenous Affairs Bennett named a special representative to lead national discussions on the reform of First Nations child welfare services.

Officials at the Indigenous Affairs Department argue government funding is being phased in over time deliberately because it has heard from agencies about the challenges of hiring and retaining staff, as well as the need for time to roll out new programs.

By Mike De Souza | News, Politics | March 22nd 2016
Reports from the Race to a Safer World