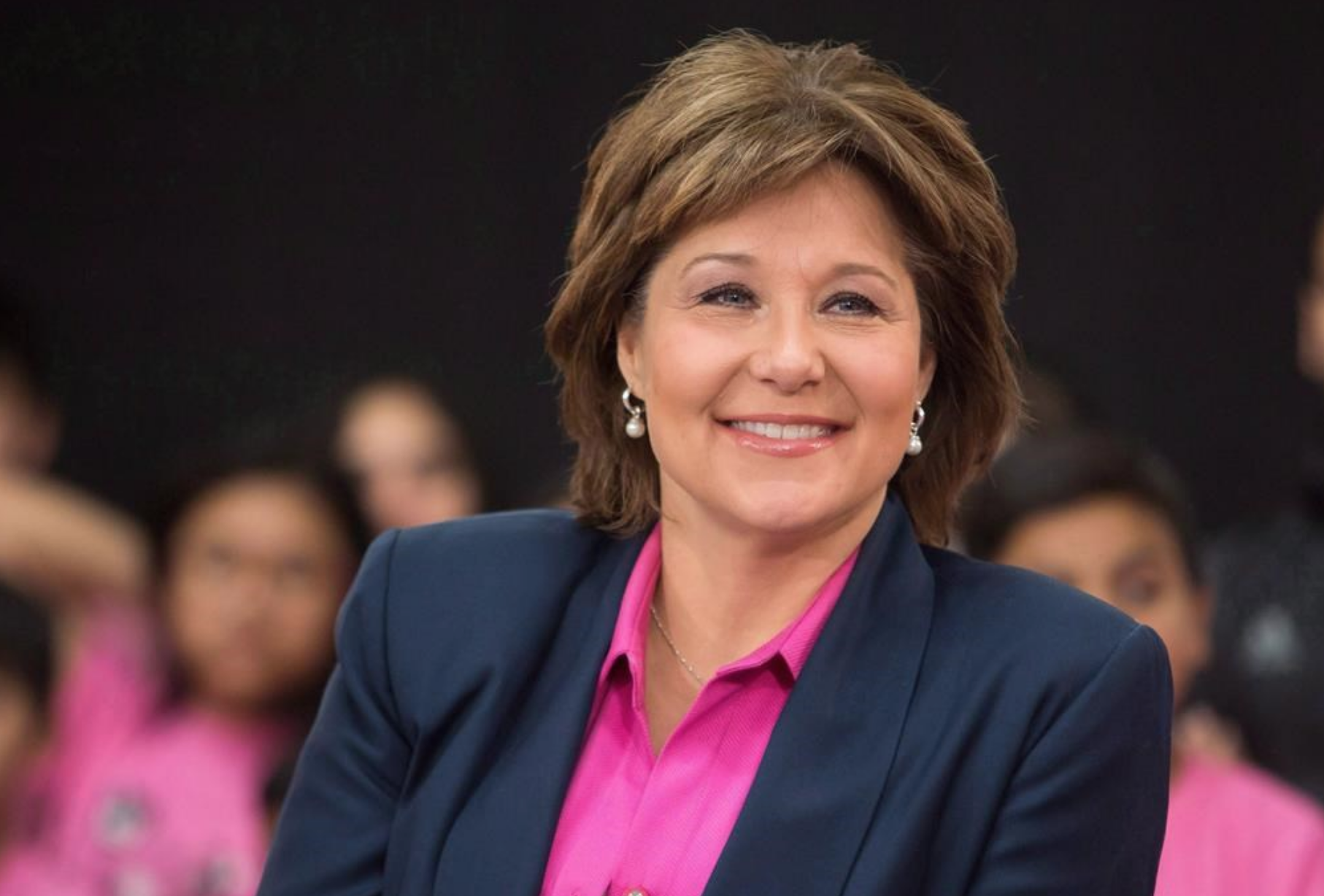 B.C. Premier Christy Clark has promised action towards legislation that would ban employers from requiring female employees to wear high heels at their customer service jobs. File photo by The Canadian Press
Previous story
Next story

A campaign to ban employers from requiring female workers to wear high heels on the job has gained the backing of British Columbia Premier Christy Clark.

The intent of a private member’s bill that would make it illegal for businesses to enforce footwear requirements based on gender in B.C. received support from Clark, who promised action by the provincial government.

"In some workplaces in B.C., women are still required to wear high heels on the job," Clark wrote on her verified Facebook page. "This isn’t just old−fashioned; in 2017, it’s unacceptable."

High heels can increase the risk of slipping and falling on kitchen floors or restaurant stairs, and cause back problems, bunions and bloody feet, he said in an interview on Monday.

"It’s a no brainer. I can’t think of a compelling argument anywhere to say restaurant owners should be allowed to require women to wear high heels in a restaurant," Weaver said. "It just doesn’t make sense."

Keegan Chambers works at a restaurant in Vancouver where female servers were required to wear heels that were at least 2.5 centimetres tall before it was recently dropped to about 1.25 centimetres.

"Everybody’s feet hurt all the time," she said, adding that wearing heels affects safety, efficiency and job performance. "If I could wear running shoes, I would be a way better waitress."

The new rules wouldn’t ban heels from all workplaces, but an employer requiring staff to wear them must have the same requirement for all staff — male and female.

"You can have a dress code, but the dress code must apply to all," Weaver said, comparing the new regulations to rules that require everyone on construction sites to wear steel−toed boots.

It’s unclear whether Clark will back Weaver’s bill or bring in separate legislation. She told a news conference her government is looking at the "quickest and simplest" way to implement the change.

"We’d like to get on with it because I think, you know, women shouldn’t be forced to wear high heels by their employers. It’s not fair. It’s discriminatory."

Weaver said he’s not surprised that Clark jumped on board.

"I literally can’t find anyone who opposes this. By and large, people don’t realize this is still a thing in 2017," he said.

The Green party leader said he isn’t aware of similar legislation anywhere else in the world, but noted the issue was recently discussed by politicians in the United Kingdom.

MPs there debated a ban last week on mandatory workplace high heels in response to a petition started by a receptionist who was sent home without pay for wearing flat shoes. The debate was non−binding, but the government promised to act against heel−height rules, makeup guidelines and other corporate codes that apply to women but not to men.

Nicola Thorp was told in December 2015 that her flat shoes were unacceptable for a temporary assignment in London with finance firm PwC.

Her employment agency, Portico, had a dress code specifying that female workers must wear non−opaque tights, have hair with "no visible roots," wear "regularly re−applied" makeup — and appear in shoes with a heel between five and 10 centimetres high.

Thorp started an online petition, calling formal workplace dress codes "outdated and sexist." It gathered more than 150,000 signatures, making it eligible for a debate in Parliament.