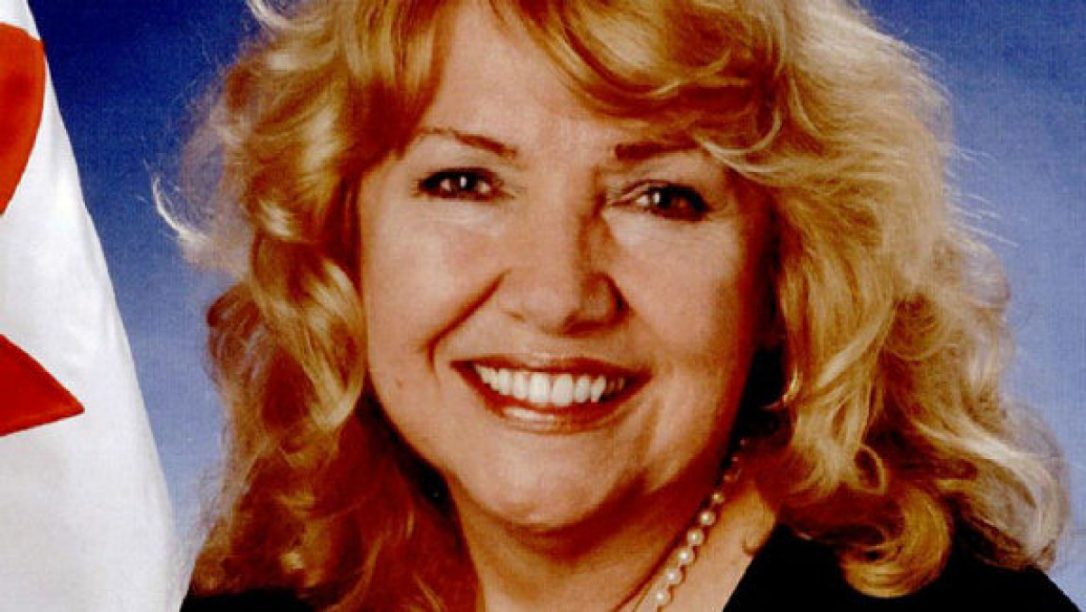 Photo of Conservative Senator Lynn Beyak from the Senate website. Beyak stirred controversy last week by suggesting there were positive aspects to Canada's residential schools that go unacknowledged by the public.
Previous story

The chairwoman of the Senate committee on aboriginal people is asking a Conservative senator to rethink her place on the committee after she said there were positive aspects to Canada's residential school system.

Conservative Lynn Beyak made the comments last week in the upper chamber, saying that the government-funded, church-operated schools where indigenous children endured widespread sexual and physical abuse were not all bad.

Committee chairwoman Lillian Eva Dyck says Beyak's comments were seen as being ill-informed and insensitive, especially to the survivors of residential schools and their descendants.

Dyck says her office has been inundated with phone calls and emails asking her to remove Beyak from the committee, a power that she does not have under the rules of the Senate.

Instead, Dyck says Beyak should consider whether her continued presence on the committee will do more harm than good, especially as the committee studies the nation-to-nation relationship between aboriginal peoples and the Crown.

In a statement today, Dyck says Beyak's comments may have tarnished the committee's reputation and that her opinions may negatively impact the future work of the committee.

Aboriginal people must be able to feel that they can trust the members of the committee and that we respect them, Dyck said.

Conservative MPs have already distanced themselves from Beyak, with caucus members saying the Stephen Harper appointee's comments don't reflect the position of the Tory caucus or the party.