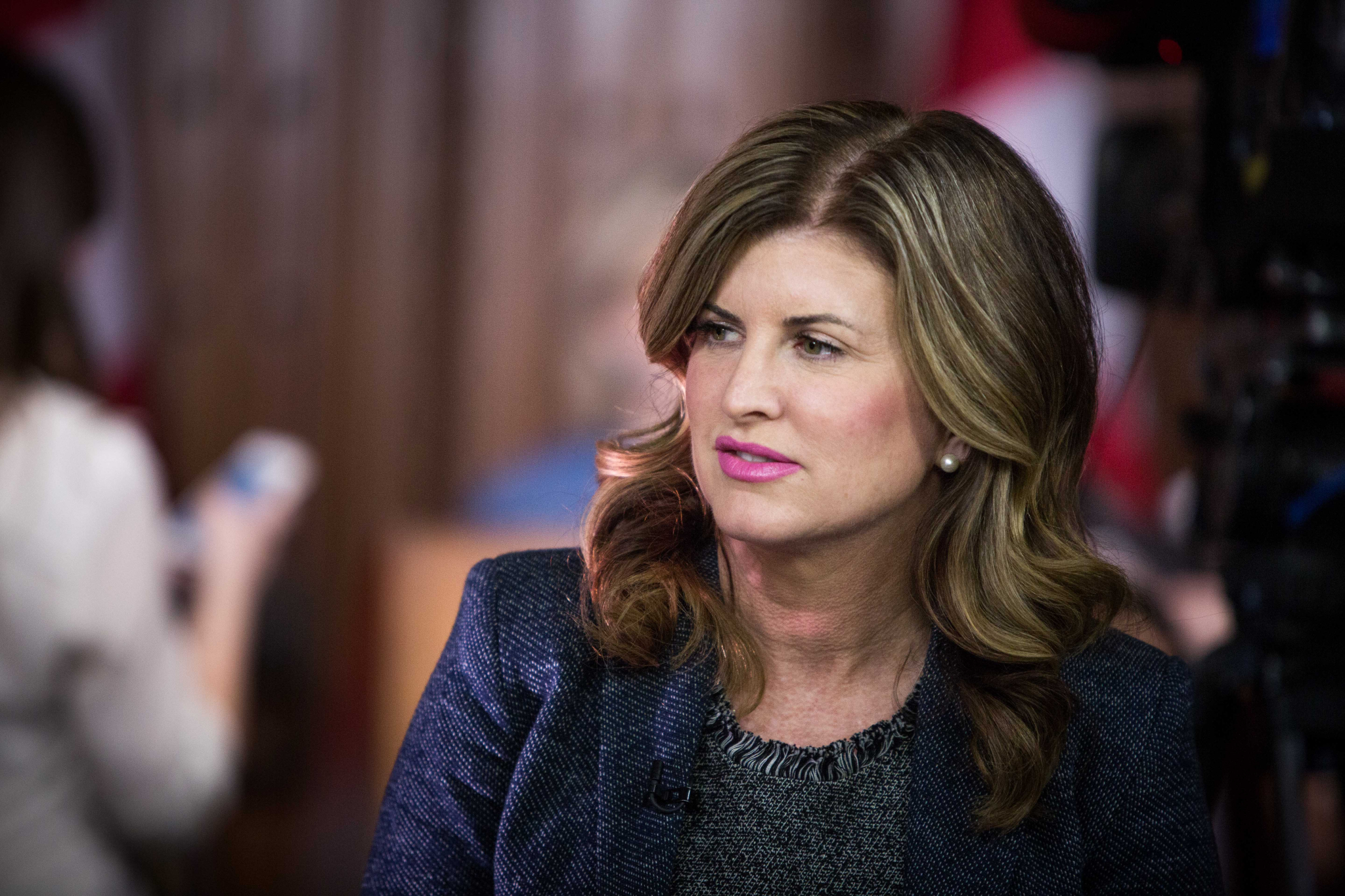 From "wonderful" to "scandalous," many colourful adjectives were used to describe the Trudeau government's budget plan for 2017.

The dense financial document was tabled Wednesday in the House of Commons by Finance Minister Bill Morneau, who touted it as an "ambitious but responsible" vision for Canada's long-term future. He emphasized the importance of restoring the confidence of Canada's middle-class and preparing for the digital, clean energy economy of tomorrow, but failed to disclose to the taxpayers when — and how — he planned on balancing the books.

Budget 2017, among its many new investments for women, indigenous people, innovation, and environmental protection, projects a $28.5-billion deficit for the 2017-2018 fiscal year, which is higher than what was projected in the fall.

For better or for worse, from the good to the bad to the downright ugly, here's what people are saying about Morneau's budget plan. ​​

"This is a budget that is nickle-and-diming Canadians to death. It clearly demonstrates that the prime minister is out of step with the challenges that ordinary people have in trying to pay the cost of living. The federal government does not have a revenue problem, they clearly have a spending problem.

"The budget "misses a critical opportunity on behalf of Canadians to respond to [U.S. President Donald] Trump's aggressive move forward to reduce taxes on both businesses and individuals. There are no tax breaks here on income taxes, no tax breaks here for businesses, in fact, taxes are going up for small businesses."

"Women and men alike need to see the prime minister have a plan for the economy, that includes lowering taxes, lowering the cost of living, and also making sure that we get close to balance. And we don't see that. What helps with gender inequality is when people are treated equal, so these measures cannot just be for women, they have to be for all workers."

Tax hikes on transit, Uber, beer & more. Canadians are being nickel and dimed to pay for Justin Trudeau's out of control spending. pic.twitter.com/ak824c8tYi

"One of the shocks in the budget is that despite the pronouncements in Paris.. Canada is actually reducing what it's spending to fight climate change, and that is scandalous. It's an abdication of our responsibility to future generations."

"It's worth noting, on another issue that was a lively debate about 18 months ago, that there is not one penny for child care next year. When you note that the lack of quality affordable child care is one of the things that affects women negatively in terms of their economic livelihood, it's a shame the Liberals have not made that a priority."

"There's one specific thing that I'm very happy to see in there, and that is that Canada will finally accede to the Arms Trade Treaty, and I salute that in this budget."

“From one budget to the next, the Canadian government is appropriating more and more of Quebec’s powers. It is said that for every dollar, the government imposes conditions… At this rate, I’m wondering how much longer Quebec will be able to make decisions on the issues that concern it."

The Green Party of Canada — Elizabeth May, party leader

“For the first time, we’re seeing a focus on adaptation to climate change in this year's budget.

"I'm pleased to see significant investment in clean tech and climate initiatives, and limited funding for improvements to our east-west electricity grid.

“However, we cannot measure Prime Minister Trudeau against years of inaction under the Harper administration. Rather, the benchmark was set by the progressive conservative agenda of Brian Mulroney.

"By this measure, commitments to funding toward protection of the Great Lakes Area and Lake Winnipeg are welcome, but still fall far short.

"This budget misses other low-hanging fruit, like the renewal of the eco-energy retrofit grant, and rebates for electric and hybrid vehicles. These programs would empower Canadians to take individual action in the collective fight against climate change. We’re also seeing no movement on the administration's plan to phase out fossil fuels, and we will maintain subsidies to the [liquefied natural gas] industry through 2024."

“The big news that we’re really happy about is to see an increase in funding for the Post-Secondary Student Support Program, which is a program that funds access to education for indigenous learners. We were very disappointed in the last federal budget when that was a broken promise.

“In other good news, we were happy to see the eligibility criteria for the Canada Student Grant Program were expanded to include part-time students as well as students who have dependents... What’s missing in budget are innovative solutions to alleviate the financial barriers that students across this country are facing to access a college education. So we’re going to continue mobilizing our members and lobbying the federal to make sure that in the next budget, there are concrete solutions to reduce tuition fees and eliminate the student debt that many Canadians are facing toay.”

"It’s the first budget with a gender analysis that is clearly laid out. It’s been clearly spelled out for Canada that it’s time we had this happening in a more cohesive, transparent and accountable way at the government level. I think that’s wonderful.

“I would have like to have seen more depth about how the investments will differentially affect women. I think there’s an attempt, there’s a first, but over time I think that’s where we’re going and we need to see accountability, investments, and measurement data that’s aggregated so we can see how investments affect men and women differently."

​“Nurse practitioners are the major or only provider of care for about 3 million Canadians, so what we’ve been working on over the last several years is reducing federal barriers and legislation. We were really pleased with these personal income tax measures and the disability tax credit... (previously) these forms weren’t modernized to include that we can authorize these procedures. Now it does that, so it increases and improves access to care."