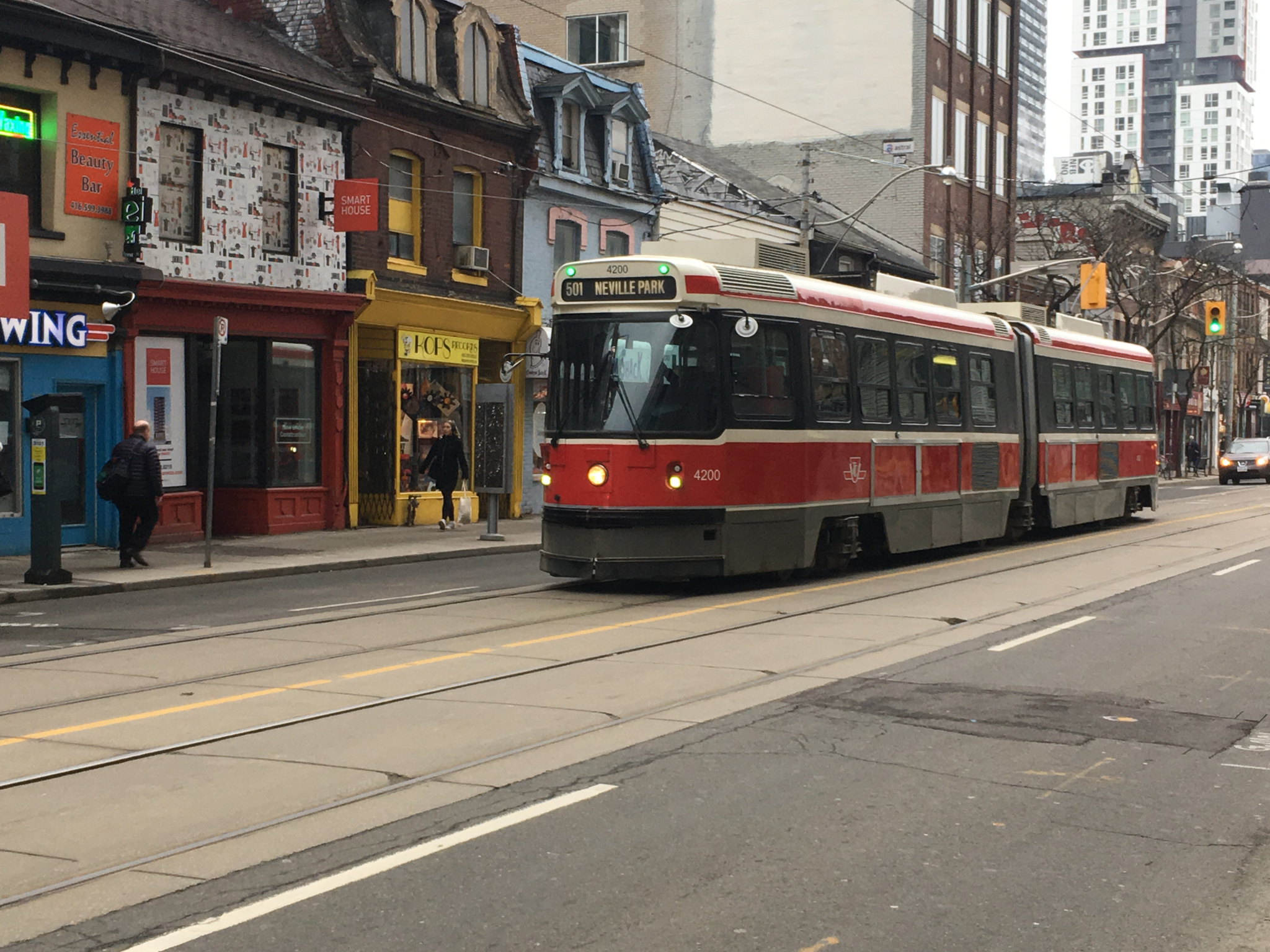 The Trudeau Liberals are proposing to launch a new infrastructure bank, while spending over $50 billion on transit, housing and green infrastructure across Canada. But there's a big catch: a big chunk of that money is spread out over a decade, and isn't expected to be spent right away.

Getting some of that money out the door will also depend on what deals the federal government can strike with provinces, territories, community organizations and the private sector, according to the 2017 budget unveiled by the Trudeau government Wednesday.

Budget 2017 proposes to spend $11.2 billion as part of a new National Housing Strategy, to be announced later this year, as well as more than $20.1 billion on public transit and $21.9 billion on green infrastructure.

But each of those big buckets of cash will be spread out over 11 years, the government said.

“Within 10 years, Canadian cities will be home to world class public transit systems — so that people can get to work on time, and back home quickly at the end of a long day,” said the new budget tabled by Finance Minister Bill Morneau.

In addition, the money for transit will flow after the government strikes separate deals with each province and territory, while $9.2 billion of the green infrastructure money is expected to be provided to those governments, as is $3.2 billion of the housing money. The housing strategy also includes a new national housing fund that will involve "collaboration" between different levels of government, the private sector and others.

"It's fantastic that the government has committed $11.2 billion to safe, adequate and affordable housing, including initiatives like the renewed federal-provincial partnership in housing," said Michèle Biss, legal education and outreach co-ordinator for Canada Without Poverty (CWP), an affordable housing advocacy group.

CWP wonders whether the housing money will be spent in a "business-as-usual way," said Biss.

"Will it be handed over to provinces and territories with no conditions, allowing them to spend as they see fit? Or will the money be attached to a coherent set of principles that guide how the money is to be spent?"

The government's proposed housing fund will be run by the Canada Mortgage and Housing Corporation (CMHC) — the country's public insurance program for mortgages. The CMHC will receive $5 billion over 11 years to work on several projects related to housing.

The $3.2 billion is being targeted specifically to affordable housing, to be worked out through a new "multilateral investment framework" replacing the Investment in Affordable Housing initiative.

These two programs — the national housing fund and the investment framework — could be areas where cities like Vancouver and the province of British Columbia could partner with the government to deliver on much-needed affordable housing.

Vancouver and Toronto have been dealing with a housing crisis that saw prices skyrocket and affordable spaces dry up. Louie, a former president of the Federation of Canadian Municipalities that called on the government to provide tens of billions of dollars for housing, said officials held a number of meetings with Prime Minister Justin Trudeau and government representatives on the issue in the West Coast city.

For example, the City of Vancouver has made a $250 million portion of land available, over 20 sites, for the federal and provincial government to put money into for affordable housing, said Louie. That investment would make those units more affordable, he said.

"The deeper the affordability, the better it addresses the needs we know exist out on our streets today."

Biss said the focus on housing in the budget "tells the right tale," but said it was important to discern the details on how many strings were attached to the cash expected to be shovelled out the door.

The advocacy group wants the government to ensure that the money is tied to human rights principles like non-discrimination and equality, to ensure marginalized populations have adequate housing access, as well as linked with review and monitoring mechanisms.

"We're surprised by the timidity of the government to show leadership in the most pressing housing issue in the country: the enormous amounts of speculative capital being invested in housing as a commodity, like in Vancouver and Toronto," said Biss.

Big-city transit projects get a mention, but no commitments yet

In discussing the over $20 billion promised for transit, Budget 2017 mentions several big-city projects that city councillors were hoping would draw some federal funding.

The projects, however, receive no specific funding commitment, as the money has to be worked out with the provinces and territories. As well, the government doesn't expect any of the new transit money to be spent in 2017-18, as it works out deals with the different levels of government.

During this time, the government says its earlier infrastructure investments for transit flowing from last year's budget will fill that gap, with $1.7 billion allocated for 2017-18 and $1.3 billion for 2018-19. Phase 1 of Canada’s infrastructure plan included $3.4 billion over three years to upgrade public transit systems, and the government says 744 public transit projects were approved as of March 8.

For green infrastructure, the $9.2 billion is being provided to sub-federal governments "on a base plus per capita allocation basis." That money is split up in many different ways, including $100 million for smart grid and energy storage, $220 million for remote communities to reduce dependance on diesel fuel and $182 million on new building codes for retrofitting and zero-energy consumption buildings.

Infrastructure bank being set up

The budget also promises legislation "soon" to establish a Canada Infrastructure Bank that the government hopes will be up and running by late this year. The Liberals will begin looking at who to name as the bank's Chief Executive Officer and chair of the board, the budget says.

Once the bank is ready to go, the budget predicts a high performance: at least $35 billion over 11 years, raised through loans, investments and loan guarantees.

At least $5 billion of that will be in public transit, the budget says, and at least another $5 billion for green infrastructure projects.

$650 Million to the UN and only $220 million for remote communities to reduce dependance on diesel fuel. Note it only says reduce. It is alarming that only in the past few years that some Solar Array's have been installed in a few communities. The Treaty Agreement which started at Savant [early 1900's] Lake NE to James Bay made sure none of the communities were allowed to locate near rapids and fast water where hydro dam could be installed. These villages that were manipulated into signing did not even know what a light bulb was.