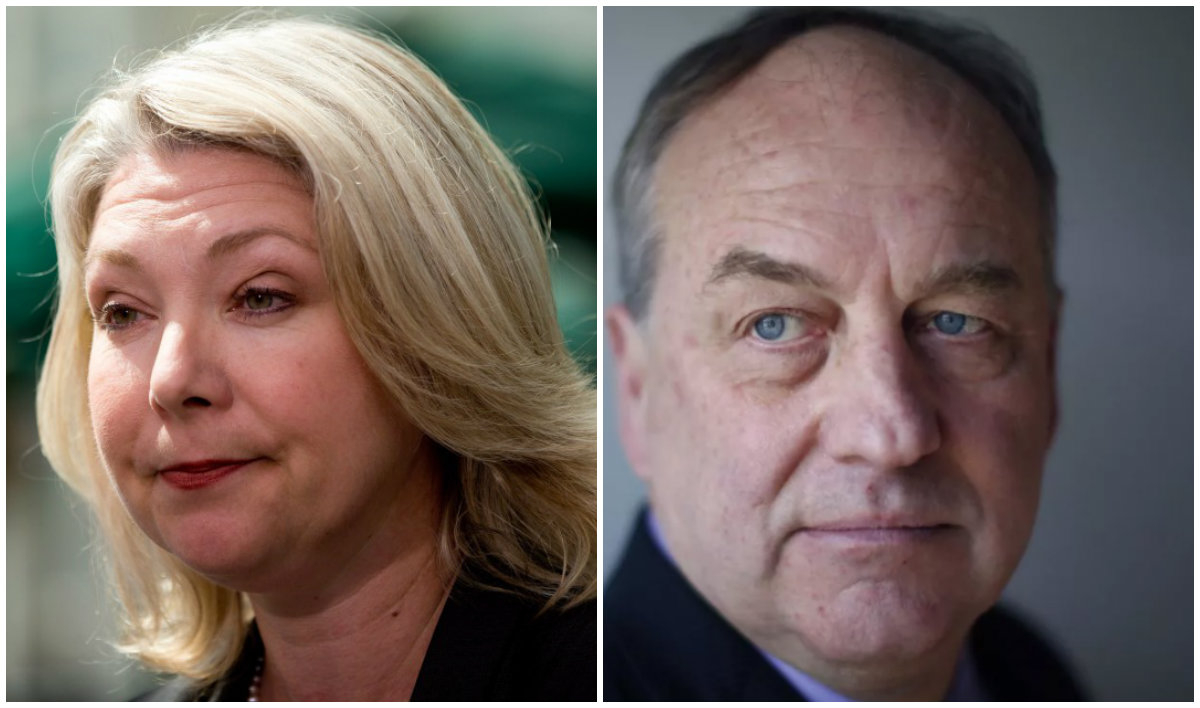 A multi-billion-dollar hydroelectric dam in northeastern British Columbia should be stopped despite a year and a half of construction, the leader of the province’s Green Party and the NDP’s environment critic said Thursday.

Speaking in an online discussion about clean energy with Liberal MLA Mary Polak who served as environment minister in the Liberal government, both Green Party Leader Andrew Weaver and NDP environment critic George Heyman said the project is not needed and is killing other forms of clean energy.

The debate sponsored by the Pembina Institute, Pacific Institute for Climate Solutions and Clean Energy B.C. is part of the election campaign leading to a provincial vote on May 9.

The province estimates the final cost of the Site C dam on the Peace River — the third hydro project on the river — at $8.8 billion. Construction began in July 2015 and BC Hydro reports $1.3 billion had already been spent by September 2016 on clearing the site, building access roads and a work camp.

Once completed, the province said it will generate 5,100 gigawatt hours of energy per year or enough to power 450,000 home for a year.

“The very first thing we need to do is stop Site C. The reason why it needs to stop is because we know power demand here in British Columbia has been flat for a good portion of a decade. We know that bringing on Site C has potentially killed the green energy sector in British Columbia,” said Weaver, a climate change expert at the University of Victoria.

Weaver, the only Green MLA in B.C., was also a lead author on four reports from the landmark United Nations Intergovernmental Panel on Climate Change.

“This government has decided it’s Site C or nothing and it’s being reckless in doing so because it is being construction to provide energy to an industry that doesn’t exist and that is the LNG [liquified natural gas] industry.”

B.C.'s Liberal leader Christy Clark is seeking re-election as premier and has long pledged to support LNG developments along B.C.'s northern coast to ship LNG to Asian markets. Falling natural gas prices, however, have meant no projects have started.

Clark also campaigned Tuesday in Fort St. John, B.C., near the dam site saying the Greens and NDP would deliver pink slips to 2,124 workers now on the job.

Polak responded that Site C will keep electricity prices low for all consumers and that the Liberal government is striking a balance. She suggested that B.C. has an opportunity to send clean electricity to Alberta — which has banned coal fired power plants — if a transmission line was built to the neighbouring province.

Paul Kariya, executive director of Clean Energy BC, later told National Observer, that the massive electricity output of Site C means independent producers can’t compete. But he noted that about 100 relatively smaller energy producers have ongoing contracts to sell electricity to BC Hydro, the provincially owned utility, and those will not be cancelled.

His organization representing alternative energy producers including wind, solar, small hydroelectric projects and geothermal, was a sponsor of the online discussion. It wanted the government to diversify future electricity sources rather than focus on a single project. That would allow B.C. to scale production up and down to meet demand and ultimately cost less, he said.

“We say we can do it cheaper,” said Kariya. “Put it out to a competition. Have the utilities commission or some other neutral party decide. We think that’s the right way to do it.”

Heyman called Site C a “white elephant” that should have been reviewed by the The British Columbia Utilities Commission, an independent regulatory agency, before construction started. The NDP has pledged to do so, if elected.

“We should go in the direction of renewable energy,” said Heyman, noting the prices of wind and solar are falling while the cost of building the dam is likely to rise over the course of construction.

“They would provide jobs on an ongoing basis in every part of British Columbia … First Nations' clean energy business would increase economic opportunities for First Nations,” said Heyman

“This is all being stifled and quashed by a white elephant mega-project.”

How is 'the consumer' paying for industrial electricity supplied to LNG plants and
the new Kinder Morgan pipeline going to save us money?
I loved having another Rate Increase on my new Hydro Bill DURING this Election, maybe it will wake voters up.
* Nobody mentioning Quesnel Lake/Mt. Polley farce. Christy Clark should be made to drink the water she has secretly authorized April 7, 2017 to be poisoned by the Mine dumping their toxic sludge straight into it for years.