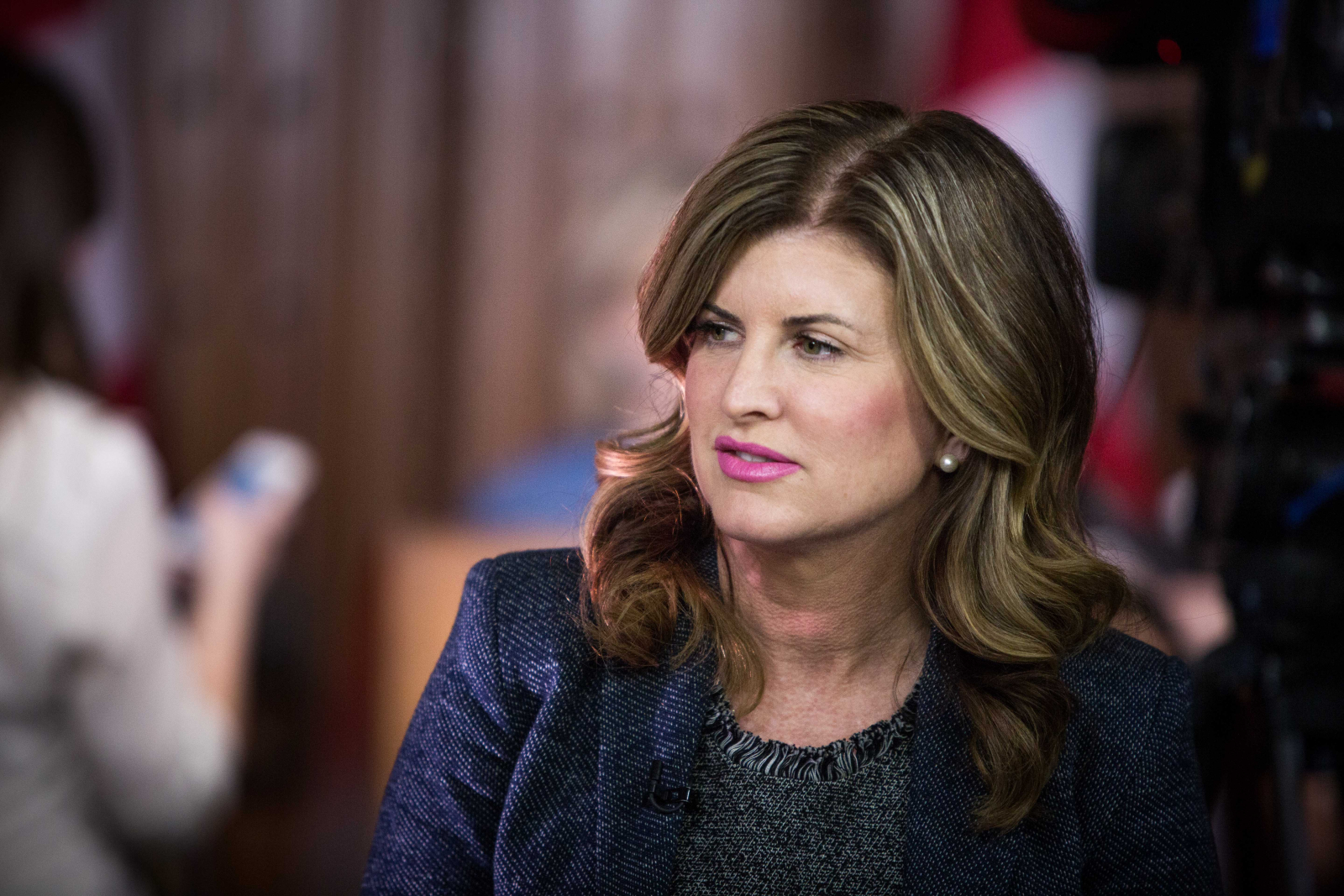 Interim Conservative leader Rona Ambrose is expected to resign her seat in the House of Commons this summer, sources confirmed Monday.

The longtime Alberta MP has been serving as the temporary head of the party since the fall of 2015.

Sources tell The Canadian Press she intends to outline her future plans in a farewell breakfast speech Tuesday morning, ahead of a planned tribute to her in the House of Commons.

She'll also address Conservative members of Parliament and senators on Wednesday in their final caucus meeting before the new party leader is chosen.

Voting is currently underway, with the winner to be announced at a convention in Toronto on May 27, where Ambrose is also scheduled to speak.

Ambrose had always intended to stay on as an MP during the transition period, though she is already moving out of the of the Official Opposition leader's residence of Stornoway.

She was first elected an MP in 2004 and served in several cabinet positions under former Conservative leader Stephen Harper.

But she raised her profile considerably as interim leader and is credited by many MPs and observers with changing the face of the party in the wake of its election defeat.

"Having an interim female leader has opened people's eyes to the possibility of the Conservative party being something for them," Lisa Raitt, one of two women in the current leadership race, said in an interview with The Canadian Press last week.

A movement even sprang up to get her to stay on and run for the permanent position, though efforts to change the party's constitution to allow for that ultimately failed.

Ambrose scored possibly her final victory as interim leader Monday, when the Liberal government decided to support her private member's bill that would require judges to undergo comprehensive training in sexual assault law.

I always enjoyed working with @RonaAmbrose. I wish her well. https://t.co/am0RoK98NT

"I always enjoyed working with Rona Ambrose," Bruce Heyman, the former U.S. ambassador to Canada, posted to Twitter on Monday.