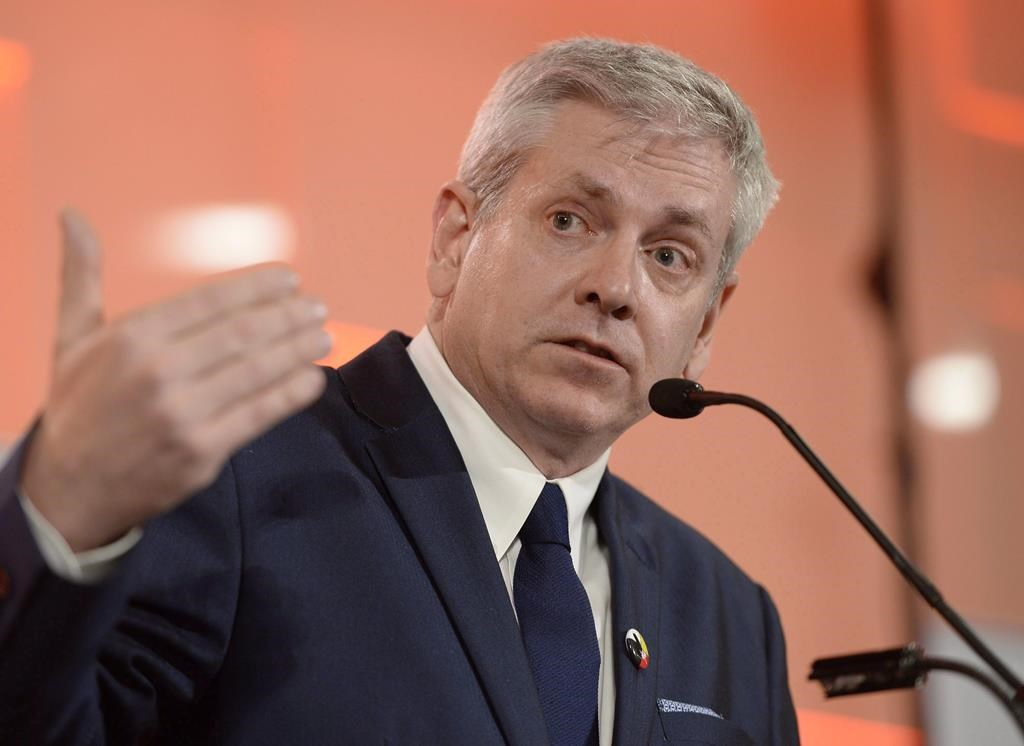 Charlie Angus takes part in the first debate of the federal NDP leadership race in Ottawa on Sunday, March 12, 2017. File photo by The Canadian Press/Justin Tang
Previous story
Next story

NDP leadership candidate Charlie Angus is promising to find better ways to protect the interests of First Nations, Métis and Inuit children — including by dismantling the Indigenous Affairs Department.

The Ontario MP said he would create a federal ombudsperson for indigenous children, who would have the legal authority to order government departments to comply with policies aimed at improving child welfare.

The principle lays out how to handle jurisdictional disputes over paying for services to First Nations children, saying the first level of government to be contacted should cover the cost, with arguments over jurisdiction to be sorted out later.

Angus said he would also audit the Indigenous Affairs Department and Health Canada in order to figure out how the government runs its programs and then work with indigenous communities on giving them the power to run them.

"It's time for action that returns accountability to where it belongs, with parents and these communities," Angus said in a news release Sunday.

Angus also said he would work with the parliamentary budget office to determine the true cost of delivering service to indigenous peoples, ensure the Department of Justice stops fighting aboriginal rights in court and end the "culture of secrecy" when it comes to government plans and funding for indigenous communities.