Banning of junk food sales in Canadian schools having a positive effect: study 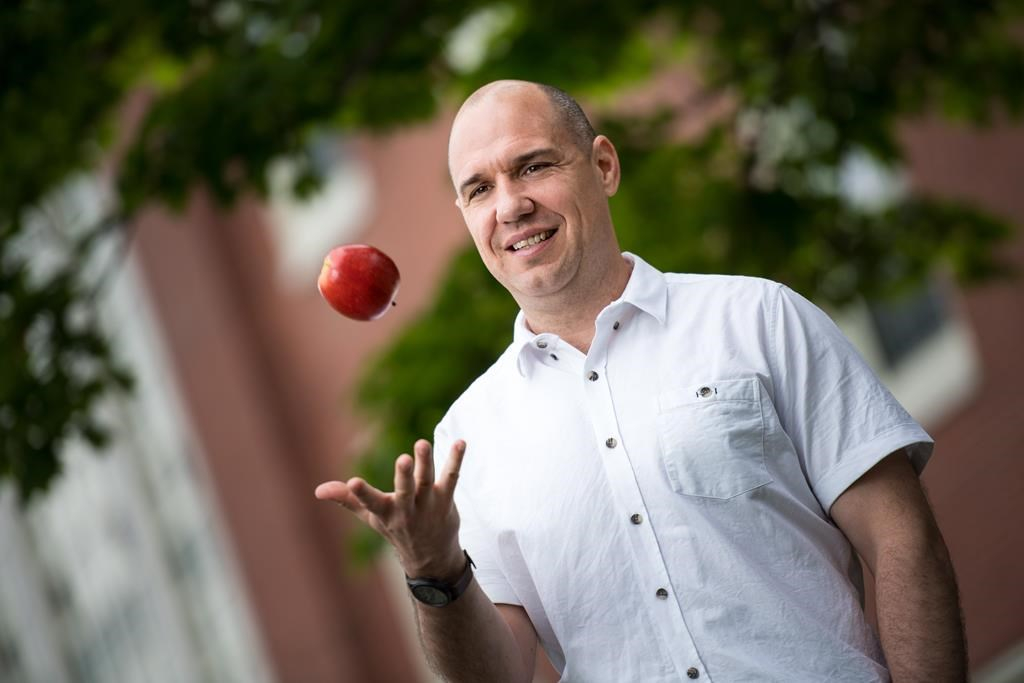 Dr. Philip Leonard, who works with the department of economics at the University of New Brunswick and is a health economist at UNB's New Brunswick Institute for Research, Data and Training, poses in this 2017 handout photo by UNB, Rob Blanchard.
Previous story

In Canada's ongoing battle against childhood obesity, one simple weapon appears to be working.

Over the past 12 years, six provinces have banned junk food from schools, and a new study says the measure is having a positive impact on student health.

"It's a small step in the right direction," said Philip Leonard, a health economist at the University of New Brunswick. "Combined with other policies of this type, you can hope to see real difference over time."

Leonard looked at the Body Mass Index (BMI) of 153,000 Canadians, aged 12 to 25, during an eight-year period. Within that sample, compiled from the annual Canadian Community Health Survey, more than 22,000 youths had been banned from buying junk food at school for at least one year.

His research revealed that for each year a student was exposed to a junk food ban, there was a corresponding 0.05 decline in their BMI, a value derived from height and weight.

As a result, the students banned from making junk food purchases at school for five or more years were, on average, about two pounds lighter than students who did not face a ban.

That may not sound like a big difference, but the findings send a strong message, said Leonard, a researcher with the New Brunswick Institute for Research, Data and Training.

"You wouldn't expect that a ban like this would suddenly change a whole bunch of overweight kids into dramatically healthy kids ... (But) the main message is that these types of policies are going down the right track."

The study also found there was a bigger impact on females, though Leonard said it's not clear what is behind that finding.

As well, younger students showed the most positive results. That probably stems from the fact that older students have more opportunities to leave their schools to forage for food.

"When you're in high school and you've got your driver's licence at 16, you can drive to McDonald's or just walk to the convenience store," Leonard said.

In October 2005, New Brunswick became the first province to impose a junk food ban inside its schools. Under its Policy 711, the Department of Education eliminated all foods from a so-called "minimum nutrition" list.

Prince Edward Island followed suit later that year. Nova Scotia and Quebec did the same in 2007, followed by British Columbia in 2008 and Ontario in 2011.

Despite the positive results, Leonard said junk food bans, on their own, won't be enough to reverse the troubling trends associated with childhood obesity.

"It's a huge problem," he said. "We're not going to solve it with one little policy change. But, this policy change did make a difference, so it makes sense to look at others."

Using World Health Organization standards, Statistics Canada says close to one third —31.5 per cent — of Canadian children and youth were classified as overweight or obese between 2009 to 2011.

The federal Health Department has said it plans to update dietary guidelines by the end of 2018 that will reflect the most up-to-date scientific evidence on diet and health. Other initiatives include updated nutrition labels on pre-packaged foods and restricting marketing to children.