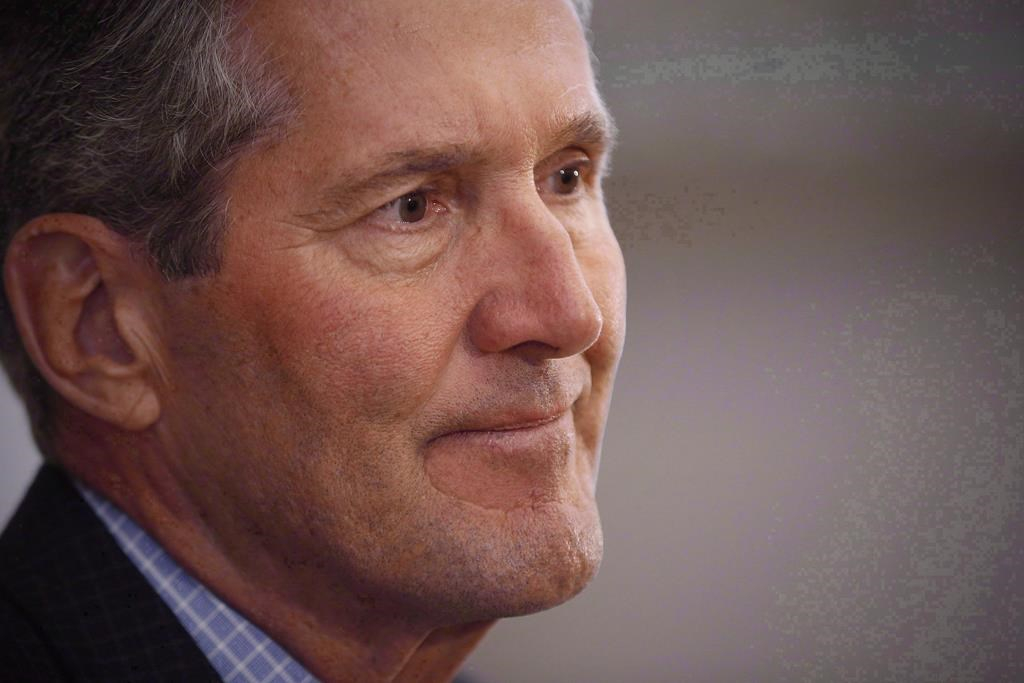 Manitoba Premier Brian Pallister responds to media after meeting with the Manitoba Islamic Association at the Grand Mosque in Winnipeg on Jan. 31, 2017. File photo by The Canadian Press/John Woods
Previous story
Next story

Manitoba became the second province Thursday to raise the spectre of a court challenge against the federal government's carbon-pricing plan.

Premier Brian Pallister said he is seeking a legal opinion on whether the federal government has the constitutional authority to force provinces to either impose a price on carbon or set up a cap and trade system.

"In particular, that legal opinion will focus on whether the federal government can limit the exercise of provincial jurisdictions to only two options — cap and trade, and carbon tax — without accommodating other provincial measures to reduce greenhouse gas emissions," Pallister said.

The premier said Manitoba should get credit for billions of dollars spent building up a hydroelectric system that provides 98 per cent of the province's electricity. Had Manitoba adopted cheaper, fossil-fuel power generation like some other provinces have, he said emissions would be more than double the current 21 megatonnes a year.

"We take some exception to the federal government not recognizing the work that Manitoba and Manitobans have already done on this important file."

Saskatchewan Premier Brad Wall has already threatened to challenge the carbon pricing plan in court. Wall has said a carbon price would be disproportionately punitive to Saskatchewan and doesn't take into account measures already taken to reduce emissions such as the province's carbon capture facility.

Eleven provinces and territories agreed to the carbon price plan in December when they signed the Pan-Canadian Framework on Clean Growth and Climate Change. Saskatchewan and Manitoba have not.

Speaking to reporters in Charlottetown Thursday, Prime Minister Justin Trudeau did not directly answer a question on whether he is confident the federal plan is legally sound. He said Canadians want action taken on climate change and the federal government wants to work co-operatively with the provinces.

"Making sure that we're creating opportunities for innovation (and) for economic improvements while protecting the environment .... is something that I know Canadians right across the country want, including and especially in Manitoba, given the challenges of extreme weather events and flooding that we're seeing," Trudeau said.

"We know that we will continue to work constructively with all premiers on showing the kind of leadership that Canadians expect."

Pallister said Manitoba is still finalizing its own carbon-pricing plan, but the $50-per-tonne level sought by the federal government is too high. Manitobans are already among the highest-taxed residents in the country, he said, and are already paying higher hydro rates to fund new generating capacity.

The Opposition New Democrats said Pallister should sign on to the federal plan to reduce emissions and get federal funding for clean-energy initiatives. NDP environment critic Rob Altemeyer said that might mean a higher price on gasoline but that could be partially offset by rebates for low-income earners.