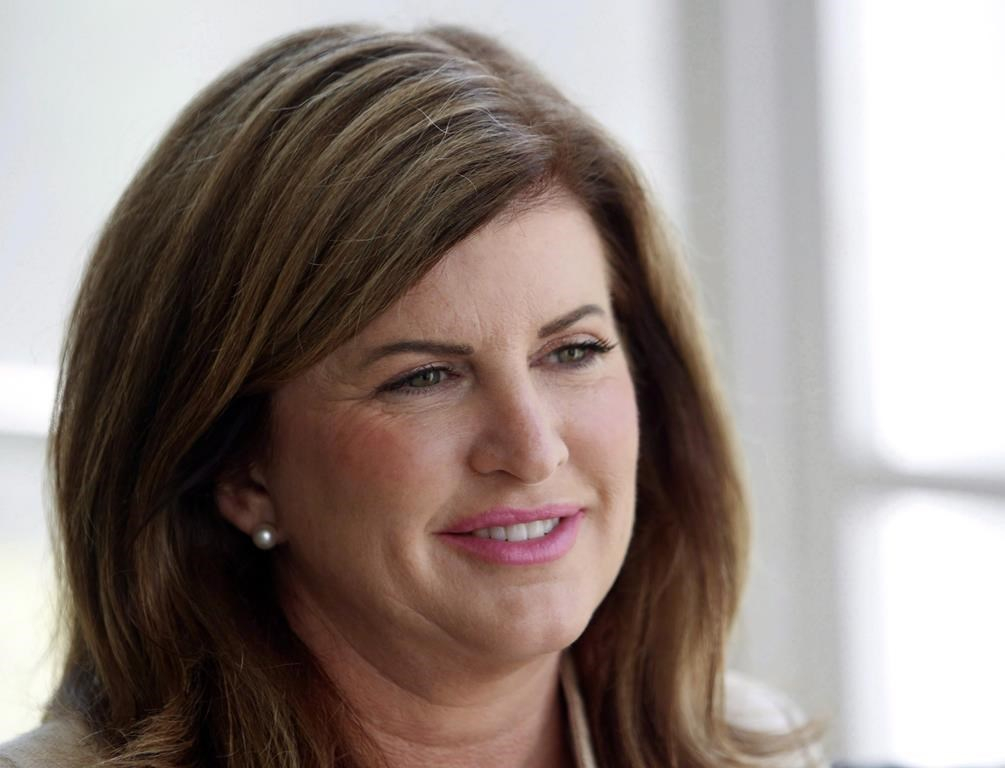 Conservative MP Rona Ambrose is shown during an interview with The Canadian Press in Ottawa, on Thurs. May 18, 2017. Ambrose formally resigned her House of Commons seat on July 4, 2017 by way of a letter to the Speaker
Previous story
Next story

Ambrose formally resigned her House of Commons seat today by way of a letter to the Speaker. Ambrose represented an Alberta riding for the last 13 years and took on temporary leadership of the party in the fall of 2015.

She had already indicated plans to resign her seat once a permanent leader was chosen and the Commons rose for the summer; Andrew Scheer was elected in May and MPs went home late last month.

Among other things, Ambrose will be working on Canada-U.S. relations with a D.C.-based think tank.

In her letter, she says it was the privilege of her life to serve and she hopes she has inspired women and girls to aspire to public office as a way to make the world a better place.

She says her message to them is, "You are equal, you are worthy, and you can do it."