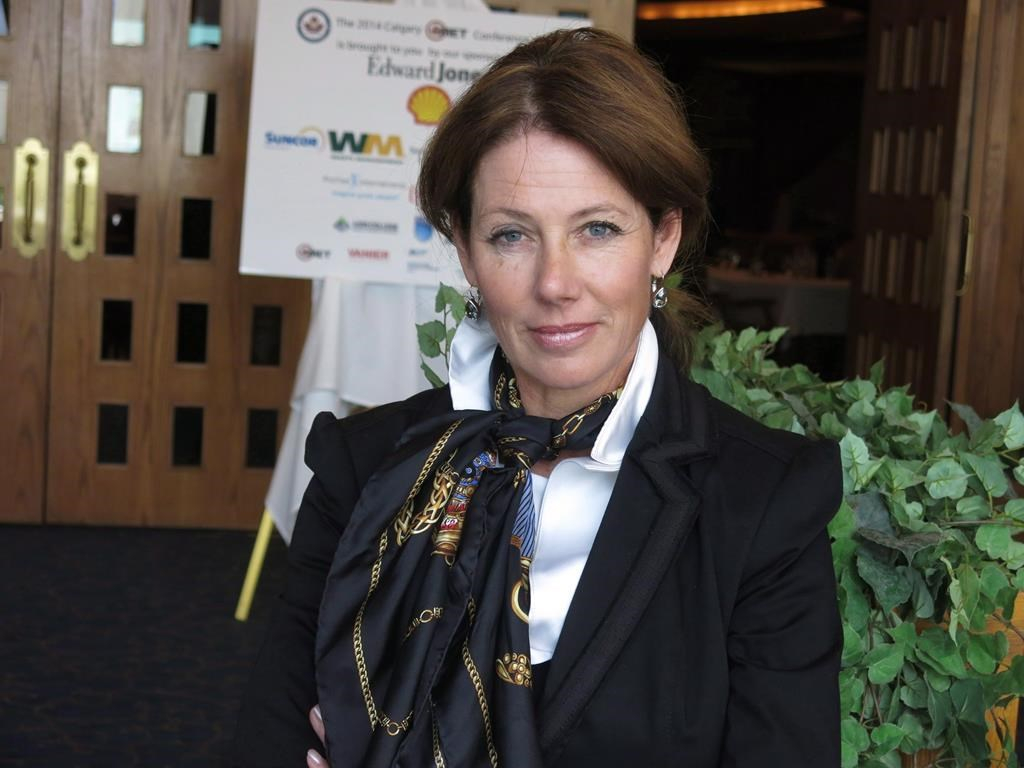 Angela Mondou, president of Canada Company, which helps military veterans transition into the workforce poses for a photo at a job creation event in Calgary on May 30, 2014. File photo by The Canadian Press/Bill Graveland
Previous story
Next story

A group that helps military veterans find jobs in the private sector says many former soldiers are struggling to find meaningful employment after serving their country.

"There isn't necessarily a larger population of veterans that are unemployed. The challenge to transition successfully into a job is more difficult," said Angela Mondou, president of Canada Company, a charitable organization that connects businesses with the Canadian military.

It's estimated about 140,000 personnel have left the Canadian Forces in the last 15 years.

A report from the Veterans Transition Advisory Council says that while the unemployment rate for those leaving is no higher than the rest of the population, the quality of jobs and salaries is much lower. It found earnings for former military personnel declined by 42 per cent and former soldiers are frustrated they aren't able to find work that utilizes their skills.

"Based on the survey, about one in four who are transitioning to civilian life find it a really difficult transition. About 25 per cent of them find it's not that easy to move on to the civilian world," said Mondou.

"Lots of private-sector companies are not necessarily motivated to hire veterans, partly because they're not aware or don't understand their skills, background or culture of that skilled workforce."

Veterans Affairs Minister Kent Hehr raised the issue in a speech to military contractors in Calgary earlier this month.

"I want to draw attention to the depth and the skills and innovation that former (Armed Forces) members can bring to your sector. Over 200,000 veterans live in British Columbia, Alberta, Saskatchewan and Manitoba," Hehr said. "While not all of these individuals are looking for new careers, we know that many of them are."

Clayton Myhill, a former Air Force pilot who left in 2015, said many individuals are at a loss when they leave the military's structured environment.

"They no longer have that support network they had when they were in uniform. They don't have the mentorship. They don't have the guy who's been there and done that," said Myhill, manager of business development at Calgary-based Microlynx Systems, an electronics design service.

Myhill, who still serves in the reserves, would like to see a mentorship program involving corporations that already have former military personnel on staff.

"Those veterans who ... have done that transition successfully and have stumbled into those potholes, can then guide those who are coming after them and say, 'Watch out for this.'"

Jim Gillespie walked into a full-time job at Harris Canada Systems following his retirement after 32 years in the Canadian Air Force. The company develops and provides communications systems.

"I recently hired a person who was released two years ago and spent two years sort of wandering around, trying to figure out how to get back into the defence industry, and even considered rejoining the military," said Gillespie.

"We tend to think about veterans as those old guys in the Legion that fought World War II — that's not what veterans are these days," he added. "There are a lot of young veterans out there that I imagine are having a difficult time working themselves into positions."