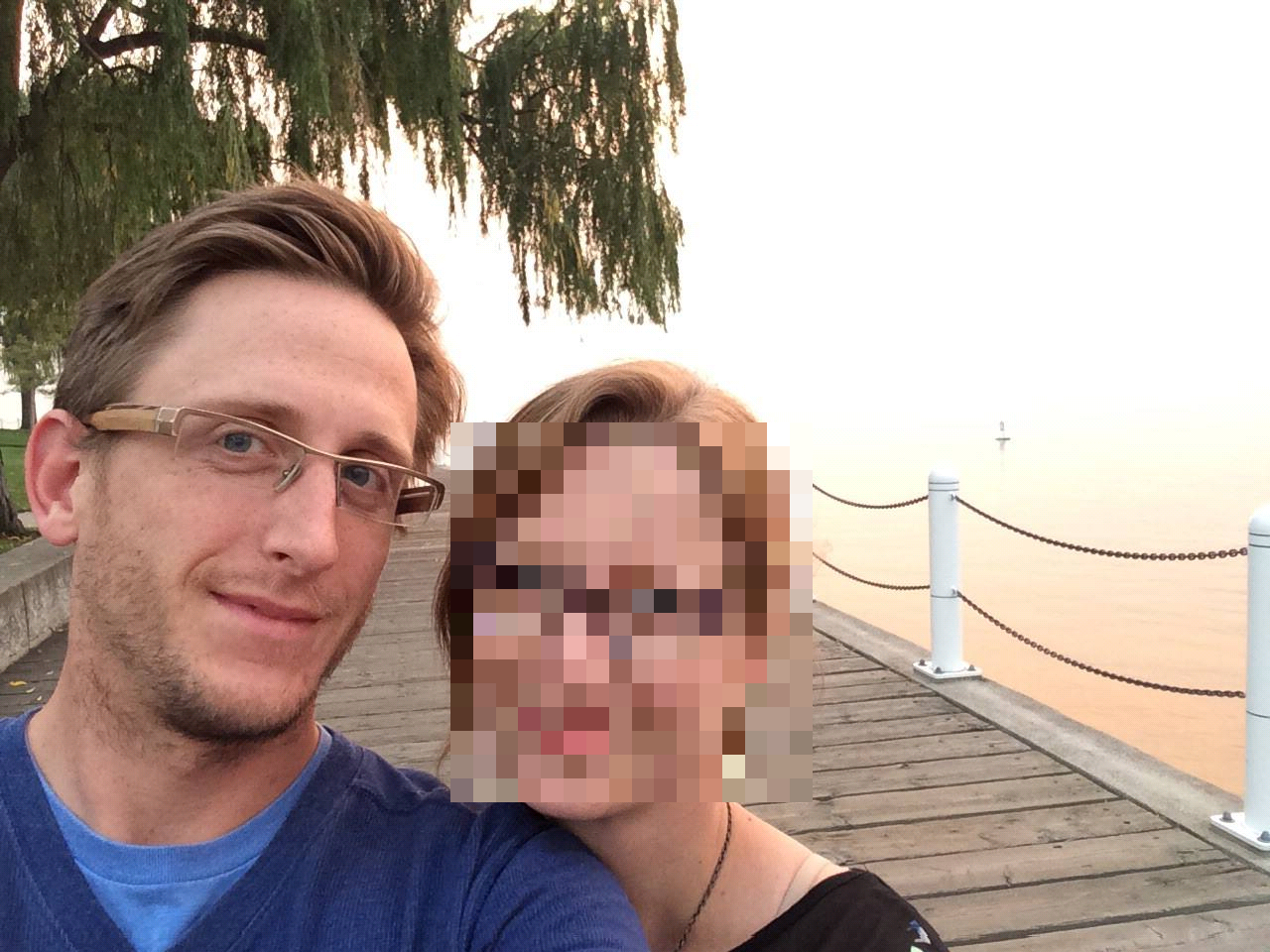 Jason Iwanika appears in a photo posted on his personal Facebook page on April 18, 2016. Iwanika, an Imperial Oil employee in Calgary, is wanted for questioning by the New York attorney general. Jason Iwanika via Facebook
Previous story
Next story

Jason Iwanika, an employee at Calgary-based Imperial Oil, majority-owned by Exxon, is being sought by a court order for testimony as part of New York Attorney General Eric Schneiderman's probe into accounting practices connected with the Texas-based oil giant's assets, including its Canadian oilsands operations.

Schneiderman alleges that Exxon's public statements may have been "false and misleading" about the impacts of climate change regulations on its business, according to court documents. The court filings also said that an accounting exercise described by Exxon to its investors "may be a sham" since the company told investors its costs would be much higher in a future low-carbon economy than what its own internal projections of the cost of doing business showed.

The filings also point to Iwanika as someone who "pushed back" against management instructions to break the corporation's internal policies.

The allegations have not been proven in court.

The prominent case involves United States President Donald Trump’s top diplomat, Rex Tillerson, considered to be a "central figure" in the investigation, according to the Associated Press. Tillerson, currently the U.S. secretary of state, is the former chief executive of Exxon who used the pseudonym "Wayne Tracker" to send emails while CEO.

The oilsands are the fastest-growing source of heat-trapping carbon pollution in Canada, with greenhouse gas emissions increasing 360 per cent from 1990 to 2015, according to federal government figures. Alberta's NDP government has plans in place to cap oilsands emissions as part of its climate change plan.

The court documents refer to statements Exxon made to investors about how it applies an extra cost on its assets and projects that are supposed to resemble a potential future carbon tax, or another carbon pollution pricing system.

In this way, Exxon sought to assure investors that its assets were safe from future climate regulations, because they took these "proxy costs" into account.

However, Schneiderman, the New York attorney general alleges that "internal documents produced by Exxon reveal that from at least 2010 through approximately June 2014, Exxon told its investors it used one set of proxy-cost figures, when in fact the company’s internal policies set forth a second set of lower proxy costs...for use in its internal business planning."

It further alleges that the company may not have even followed those lower numbers, as it was only able to come up with a single example that reflected a proxy cost analysis, court documents show.

With regard to Exxon’s oilsands investments in Alberta, the court document states, "instead of applying its publicly-stated proxy cost" rising to $80 a ton (USD) in 2040, "Exxon applied the much lower [greenhouse gas] taxes then in place in Alberta and held those figures flat indefinitely into the future."

If Exxon had applied the proxy cost it had told shareholders about, "at least one substantial oil sands project may have projected a financial loss, rather than a profit, over the course of the project’s original timeline," the court documents allege.

Governments from around the world have agreed, through the Paris Agreement on climate change signed in 2015, that the world needs to leave significant portions of fossil fuels in the ground in order for global temperatures to stay below a rise of 2 C above pre-industrial levels.

Assessments of the science by the Intergovernmental Panel on Climate Change — an international body that assesses the latest scientific literature — has said that crossing that temperature threshold would lead to extreme weather as well as significant and irreversible changes to the Earth's ecosystems. Climate scientists have predicted that some of these impacts would include disappearing Arctic sea ice, the extinction of multiple species and the spread of weedy, non-indigenous plants to new regions, according to the IPCC.

The more prohibitive the costs of extraction, environmentalists say, the more companies might be persuaded to abandon oil and gas assets that contribute to climate change.

When Iwanika sought "guidance" from Exxon on how to apply its corporate plan's climate change costs to Canada's oilsands, he was directed "in certain instances" to "deviate from the company’s internal policies" by applying a lower cost, the court filing states.

Iwanika first "pushed back and questioned those instructions," the filing states, "expressing his belief that he was bound to follow Exxon’s Corporate Plan guidance." But he eventually "relented and complied with Exxon’s instructions."

"Exxon actually recognized that its secret, internal figures understated the degree to which Exxon was taking into account the risks of climate change regulations," the attorney general's court filing states, "and thus were not as conservative as its representations to investors suggested when applied to the vast majority of projects emitting [greenhouse gases]."

Exxon had argued that it could not produce Iwanika for testimony because it didn't control the actions of its majority-owned subsidiary Imperial Oil. But a U.S. judge ordered Exxon to produce him for deposition, E&E News reported July 17.

Even so, when that will happen is unclear, E&E News reported. It is also unclear whether he has appeared for deposition since the July 17 report.

Iwanika's LinkedIn shows him overseeing a team of development planners at Imperial Oil. E&E News reported that he responded to questions using a corporate Exxon email account and referred questions to Imperial.

National Observer also asked the office of Canada's attorney general, Justice Minister Jody Wilson-Raybould, about the case. Her office said it would not be appropriate to comment on an ongoing court case. Questions to Global Affairs Canada and Environment and Climate Change Canada were not returned before publication.

Exxon said in a statement to the New York Times that "for many years, Exxon Mobil has applied a proxy cost of carbon to its investment opportunities, where appropriate, in order to anticipate the aggregate financial impact of future government policies... Exxon Mobil’s external statements have accurately described its use of a proxy cost of carbon, and the documents produced to the attorney general make this fact unmistakably clear.”

with files from Trish Audette-Longo

Further corroborates NO oil/gas industry company can be trusted.
Pure and simple greed, at any cost.