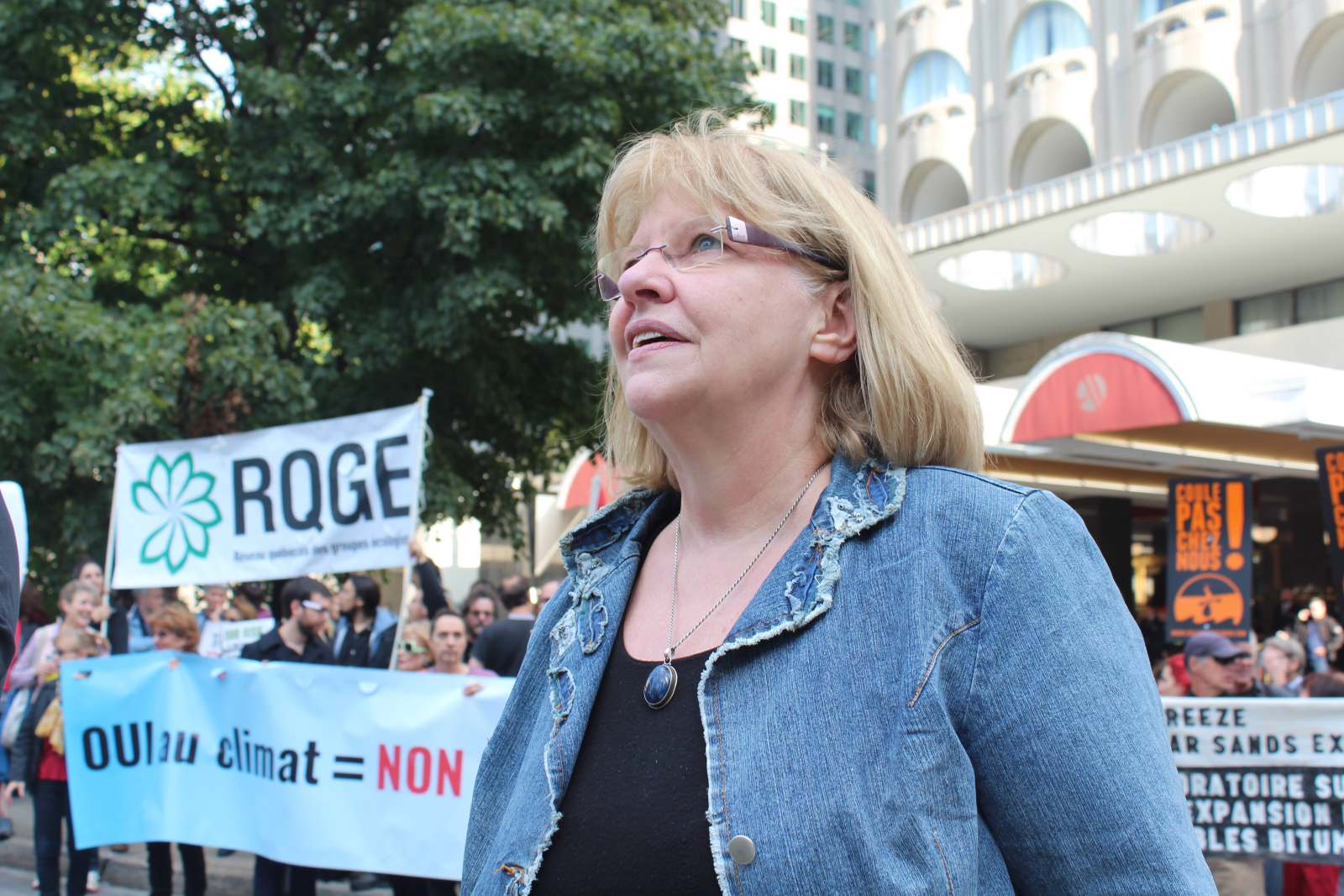 Opponents of oil and gas development in Quebec say they're prepared to ramp up their fight amid expectations that the provincial government could release new regulations on resource extraction in the coming weeks.

At the end of last year, the government passed legislation to enable production of oil and natural gas. In May, Natural Resources Minister Pierre Arcand said rules governing that activity would be released a month later and since then, both industry and opponents have been eagerly waiting for them.

Carole Dupuis of the Regroupement vigilance hydrocarbures Quebec, which opposes oil and gas development, said her group will take their battle to communities in an effort to prevent an energy industry from taking off in the province.

"If our politicians aren't there to defend us, the public will defend itself," said Dupuis.

"If the government was serious about its intention to respect the Paris Accord, then obviously there wouldn't be any project to get the green light," he said.

While the province may be better known for its wealth of hydroelectricity, it has plenty of natural gas. According to both the Quebec Oil and Gas Association and Canadian Association of Petroleum Producers, it's believed to have enough natural gas to meet its needs for at least a century.

About 15 per cent of the estimated 176.7 trillion cubic feet of gas mainly in the Utica Shale formation along the St. Lawrence River is believed to be recoverable, the Canadian Energy Research Institute says. A similar proportion of the 43.6 billion barrels of oil is recoverable primarily beneath Anticosti Island, though on Friday the government announced an end to drilling there.

The regulations will permit fracking — which has riled some — but questions remain over where drilling will be allowed.

A de facto moratorium on fracking has been in place since 2012, but the law passed in December will allow for it as long as companies secure authorization under the Environment Quality Act and social licence (though it's still unclear what constitutes social licence).

Arcand was unavailable for comment, but a spokesman said the government's goal is to have the strictest legal framework on energy development in North America.

Pierre-Olivier Pineau, a professor specializing in energy at the University of Montreal HEC business school, said the government can't politically afford to have regulations that aren't stringent, even if the chances of widespread production are slim.

Junex and Petrolia are seeking to extract oil and gas in remote regions of Gaspe, and Pineau said he believes they won't face much opposition, partly because they're in economically stressed areas.

Michael Binnion, CEO of Calgary-based Questerre Energy Corp. and president of the Quebec Oil and Gas Association, said he hopes the regulations will be strong enough to gain public confidence that their water, air and land will be protected.

It will then be up to energy companies to secure social acceptance from communities, something Binnion concedes is largely lacking. Questerre Energy has drilled test wells on about 405,000 hectares it holds in the Utica Shale formation.