U.S. climate change report should be replicated in Canada: Institute 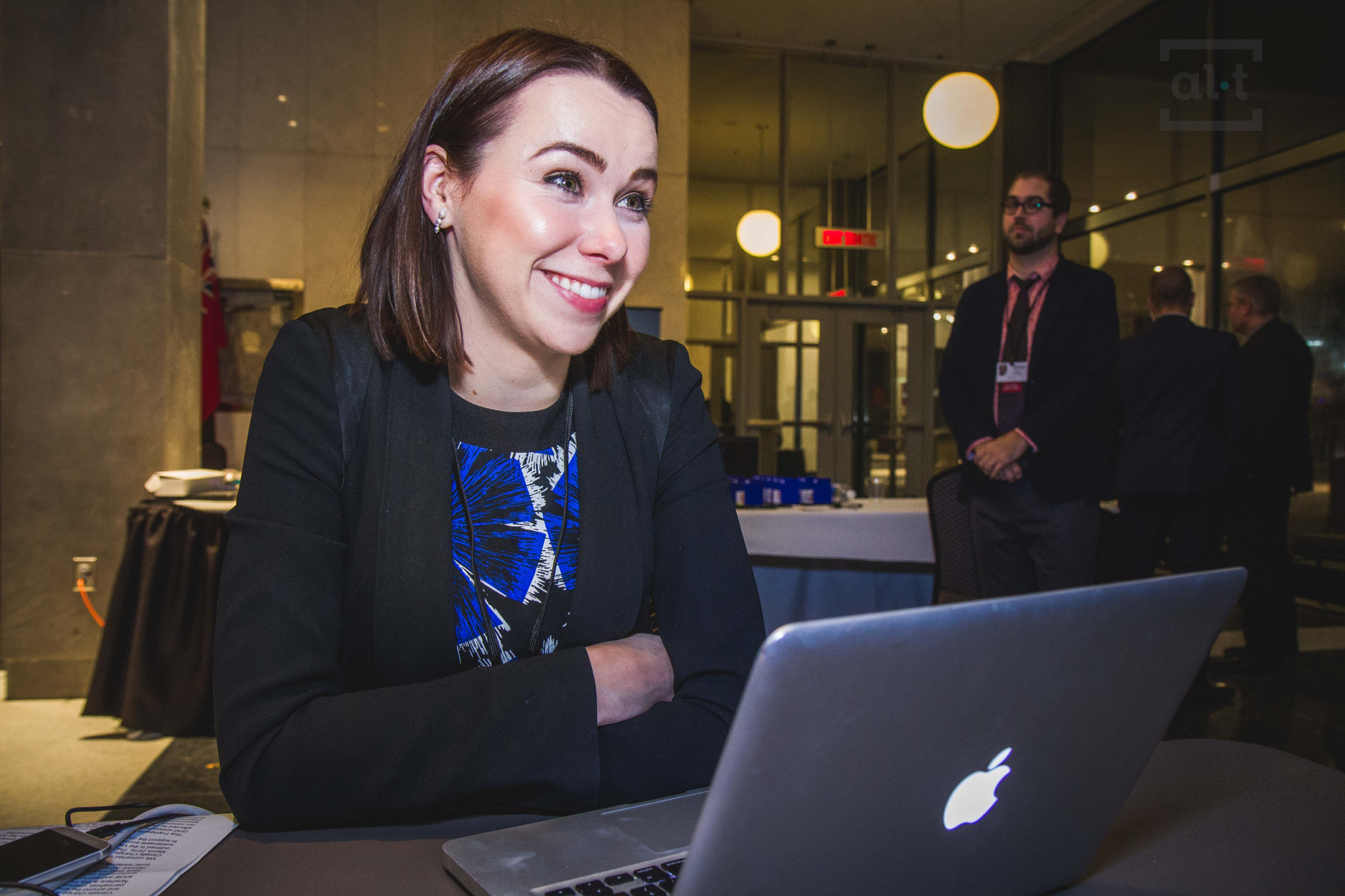 Erin Flanagan is seen here in December, 2016. The director of federal policy for The Pembina Institute says a leaked American study on climate change should be replicated. File photo by Alex Tétreault
Previous story
Next story

The Canadian government should look at trying to replicate the research in a new U.S. report featured in the news this week that bluntly says climate change is real and is already having an impact on weather patterns in America, a national environmental think tank said Tuesday.

Erin Flanagan, director of federal policy for The Pembina Institute, said the American report helps to make the costs of climate change real to people.

The report was to be part of the National Climate Change Assessment mandated by law to be produced every four years in the United States.

It points to thousands of research studies that demonstrate the reality of a warming planet — the cause of which is largely attributable to greenhouse gas emissions which trap heat in the atmosphere — and the fact that science can now link some extreme weather events to it.

Scientists spoke about the report to the New York Times, fearing the administration of Donald Trump would downplay the report because it contradicts the president’s stance that climate change is not real.

Flanagan said while some of the science in the report can be applied in Canada, this country has some unique differences, particularly the vast north where there is a higher rate of warming.

There have been federal government reports in the past that looked at the impacts of climate change in Canada but she said they are not up to date.

"I think I’d like to see Canadian scientists do this same kind of research," said Flanagan.

"I think it is time for an update and it does help frame the discussion in Canada which is often about the incremental costs of new policies like a carbon tax without that counter weight. What happens if we don’t do enough or what happens if we do nothing which is certainly not a free pass on costs."

Environment Minister Catherine McKenna would not comment on the U.S. report. She said only, via an emailed statement, that tackling climate change "is the right thing to do."

The most recent federal report on climate change in Canada appears to be a Natural Resources Canada report from 2014.

Flanagan said the real choices people have to make about whether to support federal climate change policies need to be informed.

"It’s something that will transform our economy and the places we live," she said. "It’s a missing part of our discourse."

The New York Times initially reported that the climate change report was not made public, but it later ran a correction confirming that it had been uploaded by the nonprofit Internet Archive in January.

Editor's note: This article was updated at 11 a.m. on Aug. 9 to correct that the report was not leaked and that the New York Times had issued a correction on its initial report.