By Peggy Cameron | Opinion, Energy, Politics | August 15th 2017
#9 of 55 articles from the Special Report: Letters to the Editor 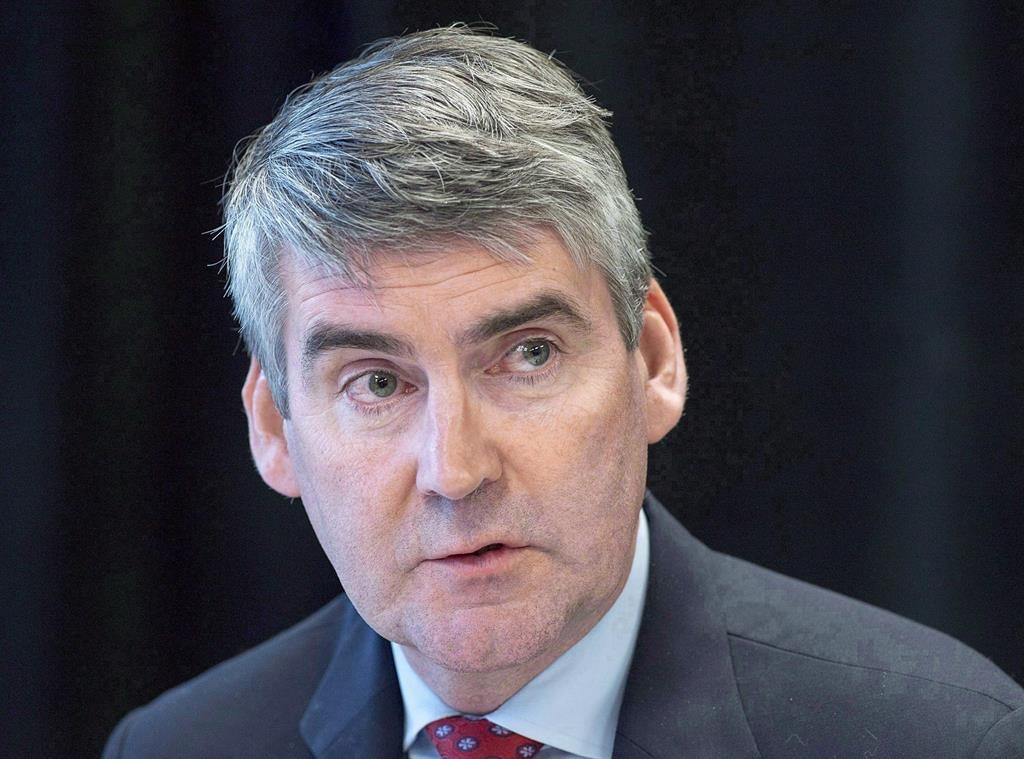 Summer tourists travelling around Nova Scotia searching for the quaint or the scenic may be surprised to find a smattering of wind turbines scattered throughout the province. These are just one example of achievements made by previous Nova Scotia governments, over the past decade, to get our province off of fossil fuels.

In 2006, a Conservative government launched Conserve Nova Scotia, an energy efficiency agency. Then in 2007, the province linked the environment and the economy with the Nova Scotia Environmental Goals and Sustainable Prosperity Act. Next, a new NDP government legislated a drastic reduction in coal burning for electricity. And so the people of Nova Scotia embraced renewable energy by building a record number of wind projects throughout the province. This reduced greenhouse gas emissions and added about $500 million to local construction and jobs.

But now in many areas where we achieved environmental higher ground, your policies are making the situation much worse. Nova Scotians are worried and are privately talking about how we are losing ground under your leadership.

For instance, in 2014 you signed a deal with Prime Minister Stephen Harper's government so the private utility, Nova Scotia Power Inc. (NSPI) could continue to burn coal beyond 2030. Then last November you renewed the agreement with our new federal Environment Minister, Katherine McKenna.

And instead of continuing to address climate change, your government canceled new renewables. You justified this with false statements that we’ve done enough and that renewables have been costly for us. Yes, we’ve met Canada’s national target to reduce greenhouse gas emissions by 30 per cent below 2005 levels, but so what? It’s a weak national target set by the Harper government. It has no basis in science.

In a world that is moving away from coal, you should be pursuing opportunities to bring in electricity from HydroQuebec and shut down coal-fired generators. But instead, last month we learned that Nova Scotia Power’s parent company, Emera, confirmed its bid to export new wind energy from seven large yet-to-be-built projects in Nova Scotia and New Brunswick through its proposed Atlantic Link energy corridor to Massachusetts. So at the same time as your government is extending Nova Scotia Power's coal burning, you are facilitating Emera's plan to export 303.4MW from two proposed Nova Scotia wind projects. That proposed new wind energy should be used in Nova Scotia to shut down coal.

And you’ve taken the province a further step backwards by permitting the opening of the Donkin coal mine. Do you not know about the harmful health effects and costs from mercury and other pollution caused by coal burning, or are you just willfully ignoring them?

There's more. Your government approved the Alton Gas storage facility next to the Shubenacadie River against the wishes of the nearby First Nations and the broader community. Nova Scotians struggled to have the provincial government establish a province-wide moratorium against fracking. Why should we accept imported fracked gas?

Earlier this month your government approved, with subsidies, burning used tires as fuel at the Lafarge Cement plant near Brookfield. Again you ignored what the community wants. And you've put Halifax C&D Recycling Ltd., a business that recycles tires for road construction, at risk by reducing their supply. Government spokespeople say that burning used tires instead of coal will reduce greenhouse gas emissions but nobody’s buying it. What about the release of toxic chemicals including dioxins and furans that are well known to harm human and environmental health? This is a shameful move away from other jurisdictions around the world that have banned the burning of tires.

After electricity, driving around in cars and trucks is our biggest cause of greenhouse gas emissions. But instead of reducing reliance on vehicles, this summer your government starts a $390 million spending spree on twinning highways. Your feasibility study didn't consider any cheaper options to deal with safety concerns such as better signage, cables or barricades in dangerous parts or enforcing or reducing speed limits. Most disappointing is that you did not look at reducing traffic with other mass transit options, especially rail.

What can be behind it all? Well, one clue is that you and your ministers support the Energy East pipeline, which will add about 290 tankers with 330 barrels of diluted bitumen to the Bay of Fundy per year. Another clue is that recently your minister of fisheries lobbied the federal government to not expand marine parks, as that could interfere with oil and gas exploration. So apparently for you, oil and gas are more important than protecting our coastal waters. Even though these ecosystems are habitat to endangered species such as the right whale. Even though these waters provide hundreds of millions of dollars and jobs to coastal fishing communities.

Climate change is an urgent global crisis. It doesn't have borders. We already experience the effects of coastal erosion, erratic temperatures and extreme weather that damage crops, forest, buildings, wharves and roads. Many Nova Scotians I know are concerned. They’re making individual changes in their day-to-day living. They're growing or buying local food, eating less meat, driving less and cycling or walking more, and recycling, composting and buying less stuff. Some are retrofitting homes or using less energy more efficiently. But big picture collective change to get ahead of climate change requires government policy supported with regulations, taxation, education and development.

How does this all add up? Despite what you say, Nova Scotia is not doing "enough." We remain one of Canada's top-most emissions intensive provinces. We need you and your government to initiate the changes that prevent climate change. You need to say “no” to highways and pipelines that increase our use of fossil fuels. Then you need to tackle this short list: increase renewables for Nova Scotian use, not export; shut down coal-fired generating plants; incentivize regenerative agricultural practices; stop clear-cutting and pesticide-spraying; promote afforestation and value-added production; establish a province wide integrated transportation network; and create a net-zero-carbon building programme.

Your plan to have us be the last province in Canada to be burning coal while we export wind energy needs to change. Now is the time to get serious about getting our province off of fossil fuels. We have better options. Whose lead are you following?

Peggy Cameron is an environmental consultant with a Masters in Environmental Studies. She is owner and vice-president of a Nova Scotia renewable energy company. She is co-founder of the community group, Friends of Halifax Common, and co-director of Clean Affordable Energy Now, a group which proposes that Nova Scotia import hydro electricity from Quebec so as to end our reliance on toxic coal-fired plants.

By Letters | Opinion, Energy, Politics | May 2nd 2017
Letters to the Editor