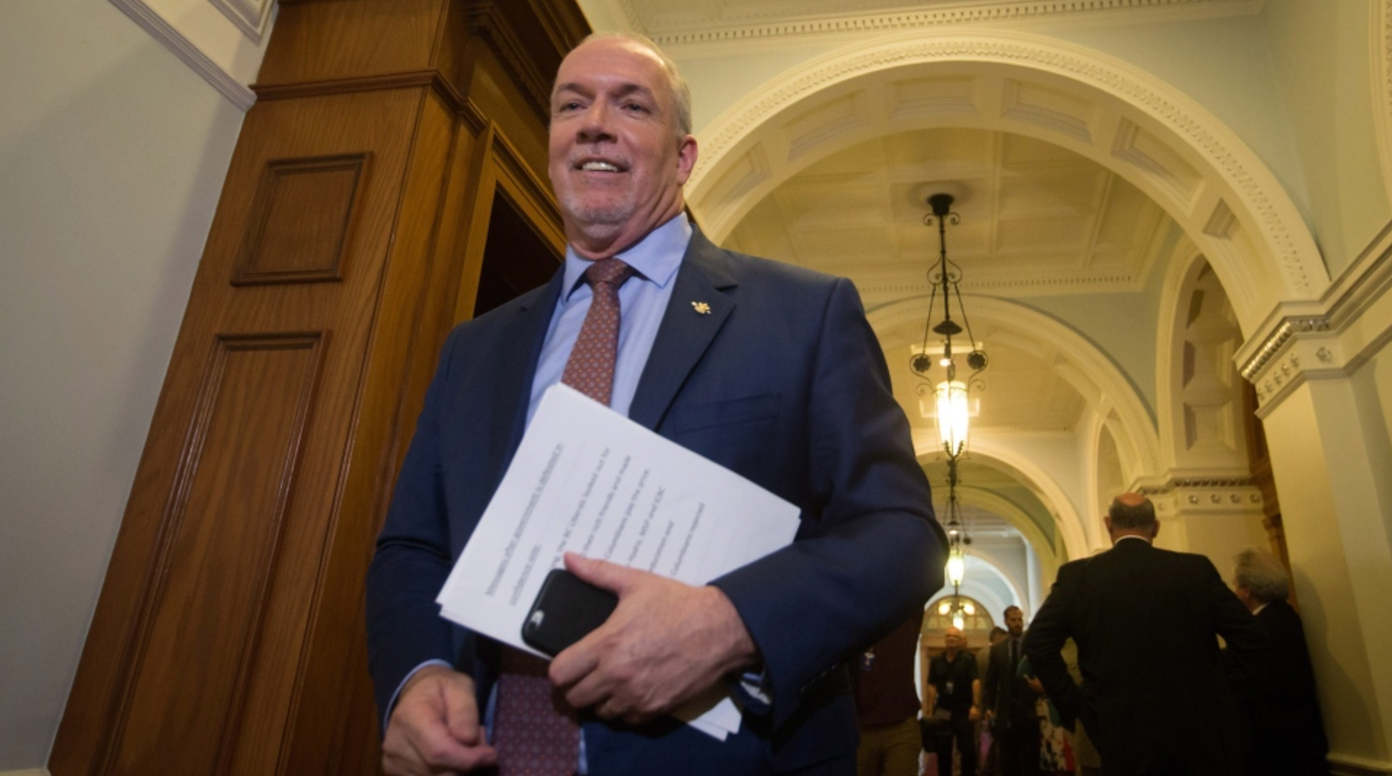 B.C. Premier John Horgan is denouncing hate speech ahead of a rally in Vancouver this weekend. File photo by The Canadian Press
Previous story

B.C. Premier John Horgan is denouncing hate speech ahead of a rally in Vancouver this weekend.

In a statement, Horgan says the recent violence in Charlottesville, Va., was horrifying but the reality is that hate groups also organize and operate in Canada.

He says he supports those planning to attend anti-racism events on Saturday to counter what the statement describes as a rally by "hate groups."

Horgan says hatred has no place in the province and those confronted by hate have a responsibility to take action.

He says he hopes those attending anti-racism rallies have a peaceful and safe demonstration.

"When we are confronted by hate, we all have a responsibility to take action," Horgan says. "We will continue to stand up for the values shared by the vast majority of British Columbians: equality, inclusiveness and unity."