Up to 2,300 asylum seekers entering Quebec through U.S. are under 18 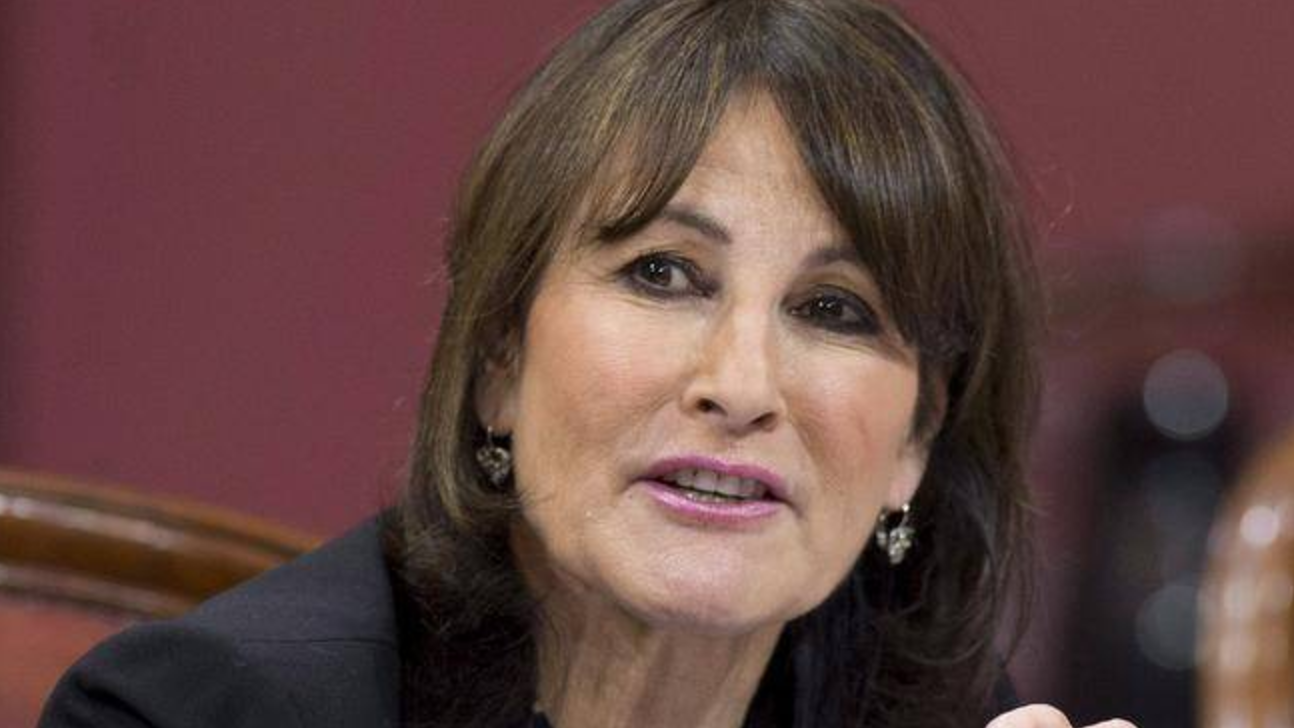 Up to one−third of the 7,000 people who have crossed illegally into Quebec from the U.S. in the last six weeks are children, the province’s immigration minister said Wednesday.

Quebec’s education department is considering running programs for the kids — including teaching classes — inside the temporary shelters set up to house refugee applicants in the Montreal area, said Kathleen Weil.

"We received the demographic statistics last night," Weil told reporters after meeting with the Intergovernmental Task Force on Irregular Migration, which included the prime minister.

"We need the children to feel secure," she said. "They are here for an uncertain amount of time. The education department is looking into what to do with the kids in the meantime."

The task force was created to help provinces and the federal government co−ordinate a response to the roughly 7,000 people — mainly Haitians — who have crossed the Quebec−New York state border in the last six weeks.

They began entering Canada illegally after the Trump administration said it may end "temporary protected status’’ for Haitians in the U.S., which was granted following their country’s massive 2010 earthquake.

The influx of thousands of people in such a short time has strained Quebec’s resources, especially its housing infrastructure.

Despite the challenge, Weil said "we’ve noticed a slowdown" of people entering daily in Quebec. "Is that a trend? We’re not sure."

Opposition politicians in Quebec have criticized the federal government’s handling of the border crossers, some calling for Trudeau to suspend international agreements forcing Canada to accept people entering through illegal border points.

Ultra−nationalist and other right−wing and anti−immigration groups have become increasingly vocal in the province, and have demanded the federal and provincial governments stop welcoming border crossers.

Weil said there is no question about closing the border.

"Once you step into our country, it triggers the asylum process," she said.