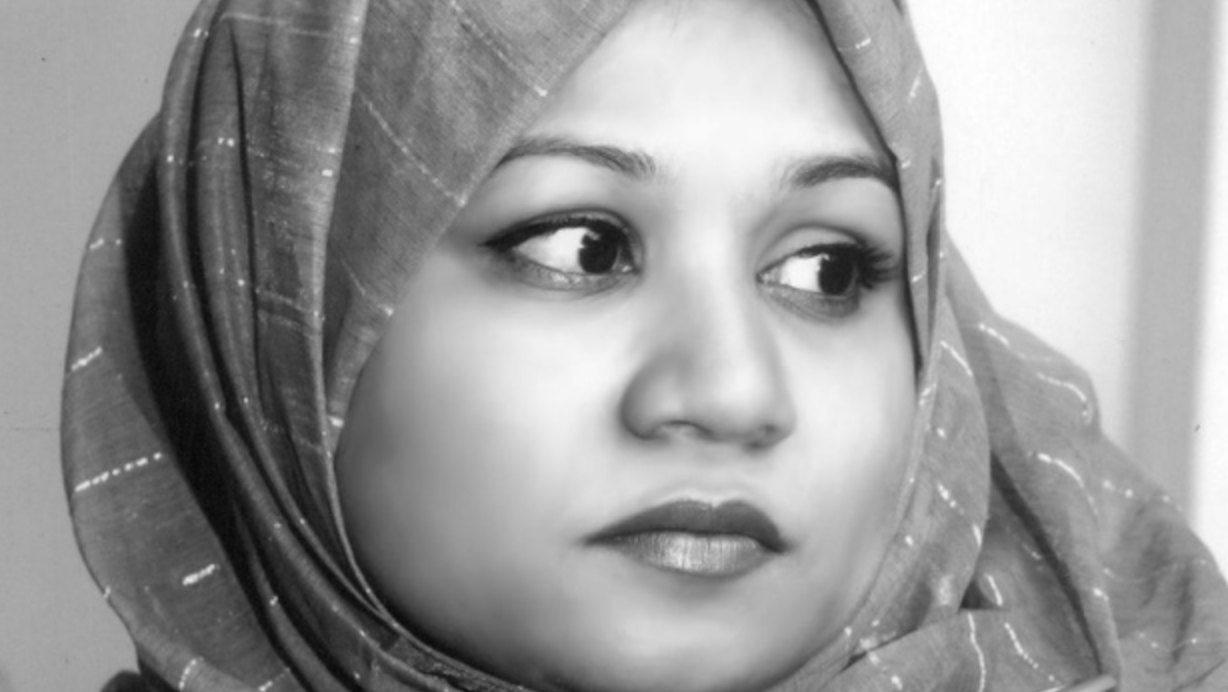 Kaniz Fatima, a Calgary school teacher, confronted a man who hurled racist comments at her while visiting her family in Manitoba this summer. Photo courtesy of Fatima on Facebook
Previous story

A Calgary teacher says a man who claimed to be a Nazi launched racist verbal attacks at her for wearing her hijab during a visit to Manitoba this summer.

Kaniz Fatima says she was with relatives on July 2 in Pinawa, about 95 kilometres northeast of Winnipeg. They were driving around looking for scenic spots and asked a man in a parking lot for directions.

Fatima says the man quickly became abusive and told her he was a Nazi, then ordered her to take off her hijab and go back to her country.

Two women who were passing by heard the exchange and told the man that Fatima had just as much right to be in Canada as he did.

Fatima, who came to Canada in 2009 from Bangladesh, posted video of the encounter on social media this week and said women who wear hijabs need to be prepared for such comments.

In the video, the man can be heard telling Fatima: "I'm a Nazi. Do you know what a Nazi is? Take your head towel off in this country."

The teacher calls him a racist and tells him she can dress any way she wants, but the man tells her: "It (the hijab) supports Muslims" and moments later he says: "Go back to your country."

"This is my country," Fatima replied.

One of the two passersby can be heard telling Fatima: "You don't even have to explain yourself. You're just as much Canadian as he is."

Fatima said she was shocked and scared for herself and her family, but there was no physical confrontation.

RCMP say they did not receive any complaint and are not actively investigating.

"Get ready to face those racist filthy comments if you have a hijab on," Fatima warned in her social media post. "If it happened to me, it might happen to you."

— With files from CTV