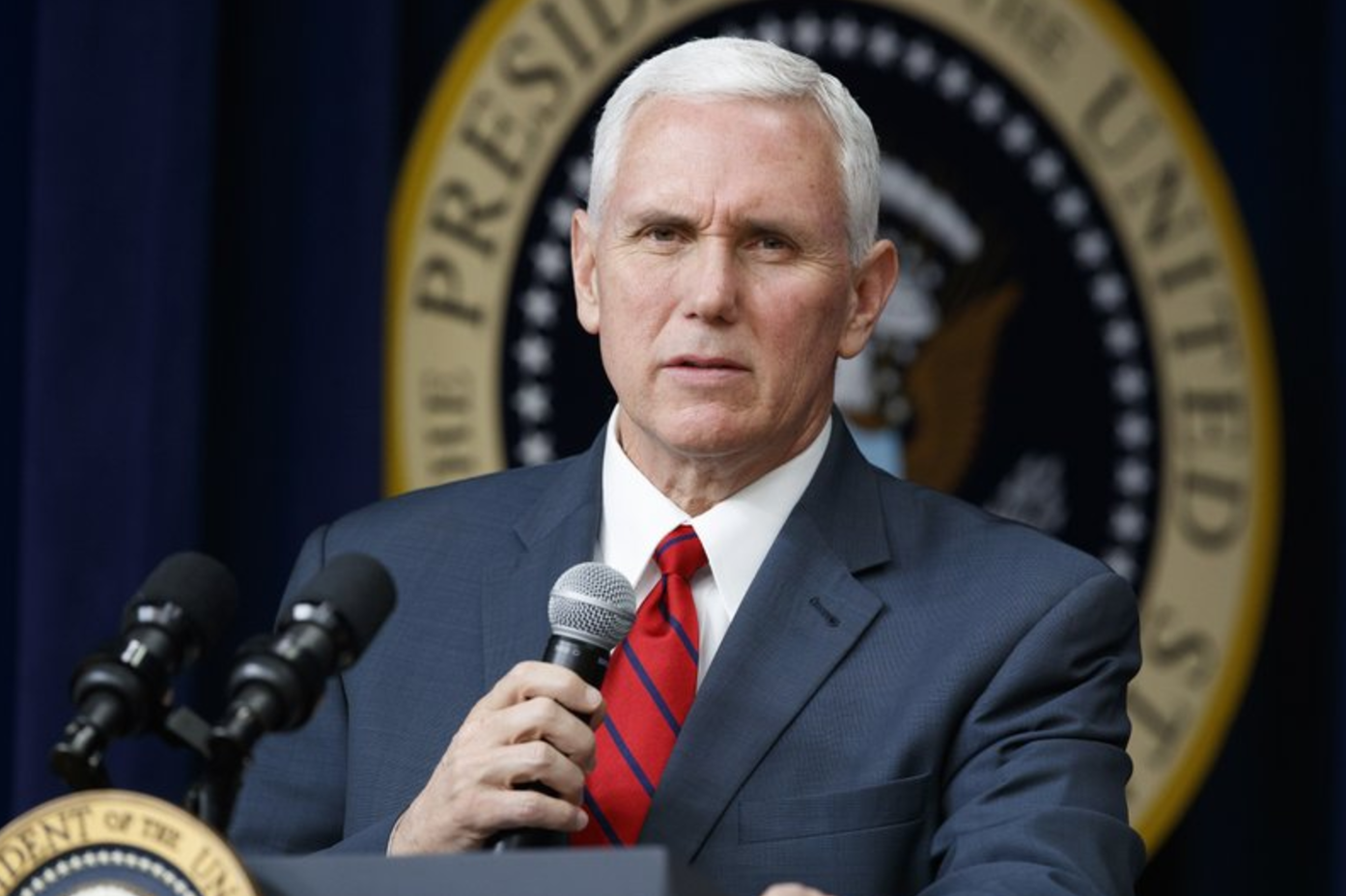 The vice-president of the United States has some less-than-complimentary words for Canada's health-care system, which he accuses of certain "failings."

Mike Pence made the remarks in an interview last week with Alaska radio station KFQD. He was being asked about the Republican health legislation struggling to get through Congress.

Republicans appear to be wrestling to get a bill that would repeal Obamacare through the legislature before a procedural deadline later this month — and the effort is in deep trouble.

Pence warned that if the legislative effort collapses, the U.S. will be on a course for something similar to Canada.

That's because the Democratic party is starting to rally to an unprecedented degree around the idea of single-payer health care as a long-term solution to the U.S.'s endless health debates.

"We have a clear choice here," Pence said. "You know, somewhere in between where I'm sitting in Washington, D.C., and (you) Alaska, is a place called Canada. I probably don't need to tell the people Alaska about the failings of national socialized health care because it's right in our neighbour and you see the results every day.

"Look, we've got a choice: It's between big government, Washington, D.C., solutions that ultimately, I believe, will collapse into single-payer health care — or whether or not we're going to repeal the (Obamacare) individual mandate."

Canada's health system is known to suffer from long wait times, especially for elective procedures. On the other hand, Canadians not only have longer life expectancies, but also spend far less on health care than Americans according to World Bank data.

The Trump administration has just received a fresh round of bad news about its health-reform effort: After John McCain, Susan Collins became the latest senator Monday to say she opposes the Obamacare repeal bill, almost certainly dooming it.

The congressional budget office attempted to assess the bill, and released a preliminary report Monday. It said the legislation would end health coverage for millions, but reduce federal spending by more than US$133 billion over a decade.

But the non-partisan watchdog said it needed more time to properly analyze the bill — time it doesn't have, because of the Republican rush to get a bill passed.

I really don't need to throw

I really don't need to throw my hat in the ring, do I. Canada's health care system is beyond reproach. Caring, health, medical attention from all doctors and nurses for Canadian citizens. Trump is an ass, Pence is an ass. We really don't care what Americans think, we are so far above them. We love and they hate!

Poor Mike Pence--or else poor, lying, treacherous Mike Pence. Our health system, initiated by the CCF (now called NDP) government member Tommy Douglas, brought us all less fear and more health. Money can't dictate whether you get better care, and lack of money won't leave you sick in the street.
There's nothing more to say. The CCF/NDP had -and has- your back.

I got my nursing education in

I got my nursing education in the U.S. worked there shortly and then returned to Canada. After years working here I can tell you the differences. Generally we don't gave a two tiered system where the wealthy get to jump the line. Yes sadly we do have lines. What we DON'T have are brick walls, private entrance doors to healthcare and impenetratable walls blocking entry to care. The other thing we do not have are citizens shackled with hundreds of thousand dollars of debt. No, our system isn't perfect; we need pharmaca care and more hospital beds and diagnostic equipment but I will take it over the U.S. system any day.