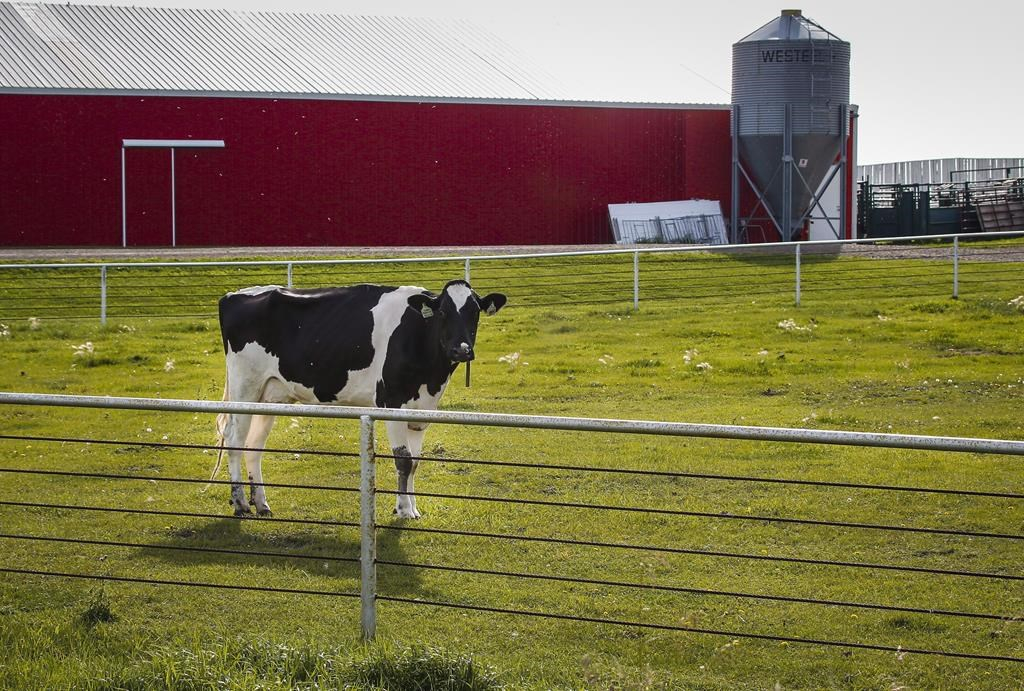 No matter how cows, sheep, goats and other ruminants are raised, feeding an always-hungrier market for meat is bad for the environment, says an international report released this week.

Researchers concluded that so long as human consumption of meat and meat products is on the rise, raising livestock — whether on an industrial scale or having them go out to pasture to eat grass — will continue to contribute to greenhouse gas emissions to an extent that humans won't be able to meet climate change targets.

The report titled Grazed and confused? was led by the Food Climate Research Network. Researchers in the United Kingdom, the Netherlands, Sweden, Switzerland and Australia reviewed a cross-section of scientific literature over two years to compile the pros and cons of different farm meat.

Led by Tara Garnett, researchers found that grazing cattle and other animals can contribute to a sort of recycling of greenhouse gases. A grass-fed animal might contribute to a complete life cycle for a farm by eating plants that naturally sequester some carbon, producing manure that contributes to the growth of plants which, in turn, provide food and store carbon.

By comparison, Garnett said an industrial or non-grazing diet for a cow would include a mix of "intensively farmed, high-protein feeds" such as soy and grain. Animals on this diet wouldn't be contributing to the farm's full life cycle, but they also wouldn't be experiencing as much "belching and flatulence" as their grass-eating cousins. This means they wouldn't emit as much methane, a greenhouse gas. But then, the authors point out, you might be left with questions about the kind of life a non-grazing animal is living.

Canada and 194 other countries have committed to the Paris Climate Accord to keep global warming to less than two degrees Celsius above pre-industrial levels. This commitment can't be met if humans keep eating so much livestock meat and meat products, the Food Climate Research Network report found.

Already, the report's authors write, the livestock supply chain accounts for about 14.5 per cent of human-generated emissions.

"The challenge for now and the coming years is to figure out the environmentally least-bad way of using land and other resources to nourish ourselves and meet our other developmental goals. The prevailing assumption that animal production must grow to meet demands for high animal protein diets in affluent and increasingly in emerging economies needs questioning," the authors write.

"While grazing livestock have their place in a sustainable food system, that place is limited. Whichever way one looks at it, and whatever the system in question, the anticipated rise in production and consumption of animal products is cause for concern. With their growth, it becomes harder by the day to tackle our climatic and other environmental challenges."

Still time to convince U.S. of benefits of Paris climate accord: McKenna