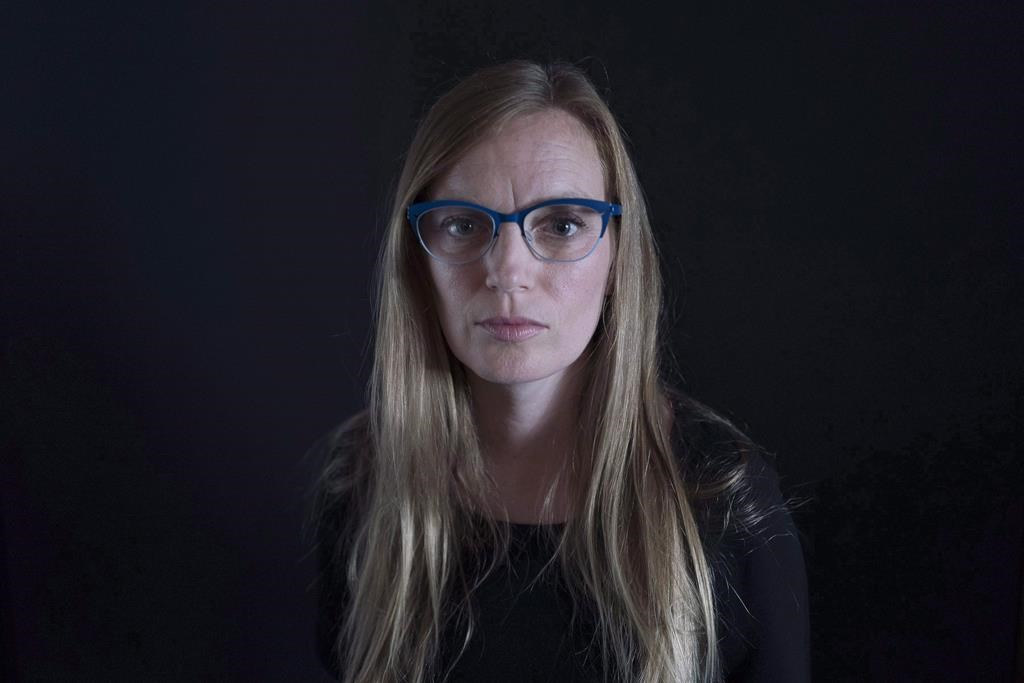 Canadian actor and director Sarah Polley poses for a photo as she promotes "Alias Grace," at the Toronto International Film Festival in Toronto on Wed. Sept. 13, 2017. File photo by The Canadian Press/Chris Young
Previous story
Next story

Canadian film and TV star Sarah Polley says Harvey Weinstein once suggested they have a "close relationship" in order to advance her career, but she turned him down.

In an op-ed in the New York Times over the weekend, the Oscar-nominated actress-turned-filmmaker wrote the encounter happened when she was 19 years old and starring in the 1999 Miramax film "Guinevere."

The Toronto native says she was doing a photo shoot for the film when the fallen Hollywood producer summoned her into his office.

When a publicist insisted she accompany the actress to the meeting and assured her she wouldn't leave her side, Polley says she "knew everything I needed to know in that moment, and I was grateful."

Polley says Weinstein told her if she had a "close relationship" with him, like the one he had with a famous star a few years her senior, she could have a similarly successful career. But Polley told him she wasn't very ambitious or interested in acting and indicated that he was wasting his time.

Polley's piece, titled "The Men You Meet Making Movies," also outlines her observations about the way women are treated on film sets and notes Weinstein "was just one festering pustule in a diseased industry."

The op-ed was published as Weinstein faces mounting allegations of sexual harassment and assault in a saga that first broke in the Times.

Weinstein, who has been fired from the film company he co-founded, has denied through a spokeswoman any allegations of non-consensual contact.

Polley was nominated for an Oscar for writing 2006's "Away From Her," which she also directed. She also wrote and produced the new "Alias Grace" miniseries that's on CBC-TV and is bound for Netflix. Polley declined an interview request from The Canadian Press on Monday.

Meanwhile, on CTV's Canadian daytime talk show "The Social" on Monday, actress Lauren Holly alleged she had an encounter with Weinstein in the late 1990s that left her "scared."

Holly, who hails from the U.S. but now lives in Toronto, said she went to meet with Weinstein to talk about her career in a hotel room suite.

During the meeting, Weinstein changed from his suit into a bathrobe and then took a shower while still talking to her, said Holly, who was in the Weinstein film "Beautiful Girls."

Holly alleged when he emerged from the shower, he did not put the robe back on and went toward her and suggested they give each other massages. She said Weinstein grew angry as she tried to talk her way out of the situation, and eventually she pushed him and ran.

Holly said when she told a group of influential people in Hollywood about the incident at a dinner that evening, their response was: "Did he touch you? Were you raped?"

"I said 'no,'" Holly recalled, adding that they warned her: "'Then you need to keep your mouth shut, because it's Harvey Weinstein.'"