Just for Laughs president Gilbert Rozon steps down amid allegations 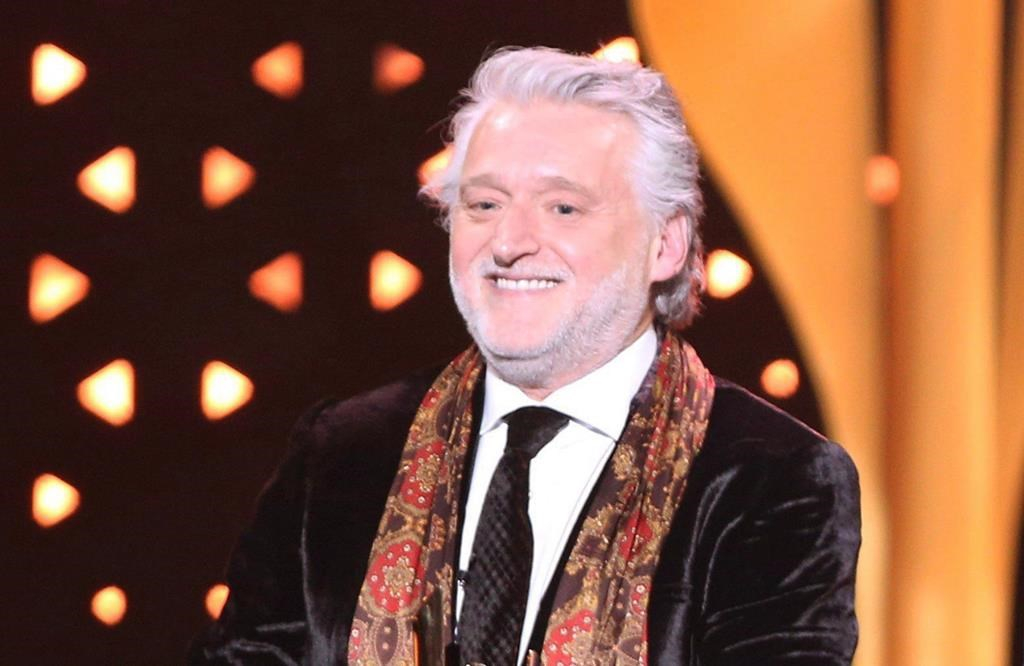 Founder and president of Just for Laughs accepts the prestigious Icon Award at the 2017 Canadian Screen Awards in Toronto on Sunday, March 12, 2017. File photo by The Canadian Press/Peter Power
Previous story
Next story

Gilbert Rozon, a giant in the Quebec entertainment industry, is stepping down from various positions amid what he calls "allegations involving him."

Rozon said on his Facebook page Wednesday he is no longer president of the Just For Laughs comedy festival, vice-president of the Montreal Chamber of Commerce or involved with the city's 375th anniversary celebrations.

Rozon said he is "shaken" by the allegations against him.

"I am stepping aside out of respect for the employees and families who work for these organizations as well as all our partners," he said.

A spokesperson for Rozon confirmed the authenticity of the Facebook comments.

The comments came a few hours after Quebec artist Guillaume Wagner spoke out on his Facebook page about allegations of sexual misconduct involving Eric Salvail, a well-known media personality in the province.

Wagner wrote: "Now let's talk about the next one. Gilbert Rozon."

Wagner said he would no longer work for Just For Laughs "as long as someone who assaults is in charge."