Ontario must do more to address "outrageous" pollution in Indigenous communities: Watchdog 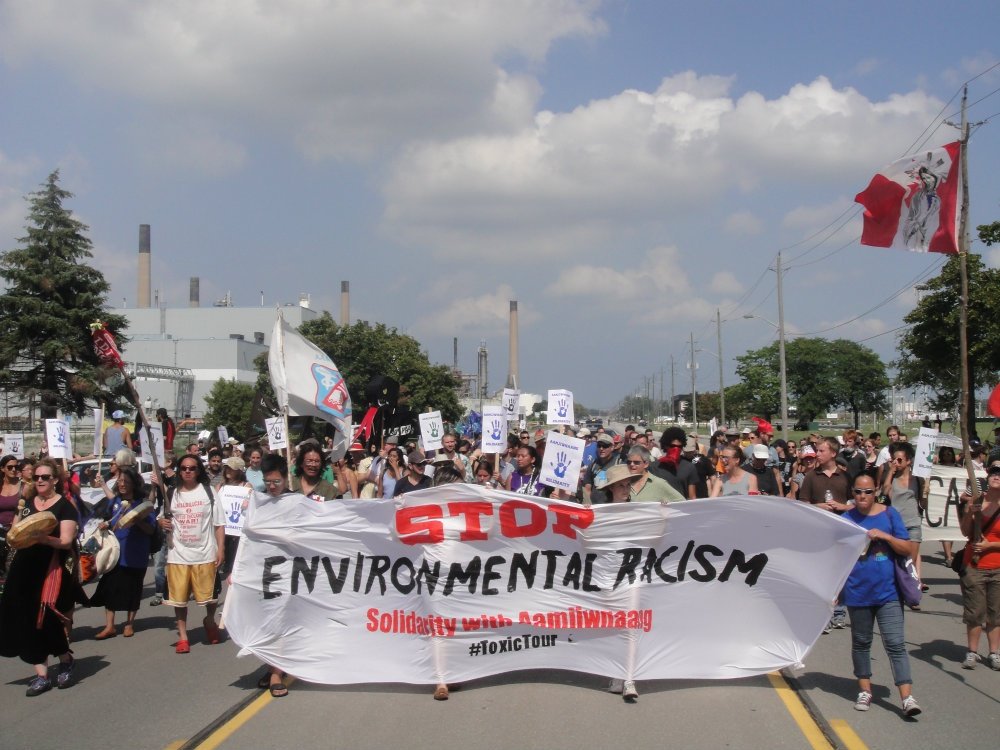 Ontario must do more to address pollution affecting Indigenous communities, the province's environmental watchdog said in a report released Tuesday that sharply criticized the government for long ignoring the issue.

"After decades of neglect the province is finally taking some steps but the pollution that these communities face is still outrageous," Saxe said.

"The Ontario government must make environmental justice part of its pursuit of reconciliation with Indigenous peoples."

Ontario Environment Minister Chris Ballard said the government agrees with Saxe that more must be done to support Indigenous communities.

The government is spending $85 million to clean up the mercury-contaminated English-Wabigoon River system near the Grassy Narrows and Wabaseemoong First Nations, Ballard said. The area has dealt with mercury poisoning since a paper mill in Dryden dumped 9,000 kilograms of the substance into the Wabigoon and English River systems in the 1960s.

Ontario is also working with First Nations and the federal government to resolve all long-term drinking water advisories in First Nation communities in the next five years, Ballard said.

Saxe's report also highlights the plight of the Algonquin wolf in Ontario, saying that the Ministry of Natural Resources and Forestry is failing to protect the species at risk.

There may be as few as 250 mature Algonquin wolves in the wild, the report said, and trapping and hunting remain major threats to the species' survival.

"Algonquin wolves are a unique, threatened, keystone species. They live only in Central Ontario and Southern Quebec," it said. "The Endangered Species Act specifically prohibits killing of threatened species but the Ministry has stripped the Algonquin wolf of much of this protection."

The report also warns that toxic algae is a growing threat to Ontario's lakes and that the province is relying on voluntary programs to limit phosphorus entry into the waterways.