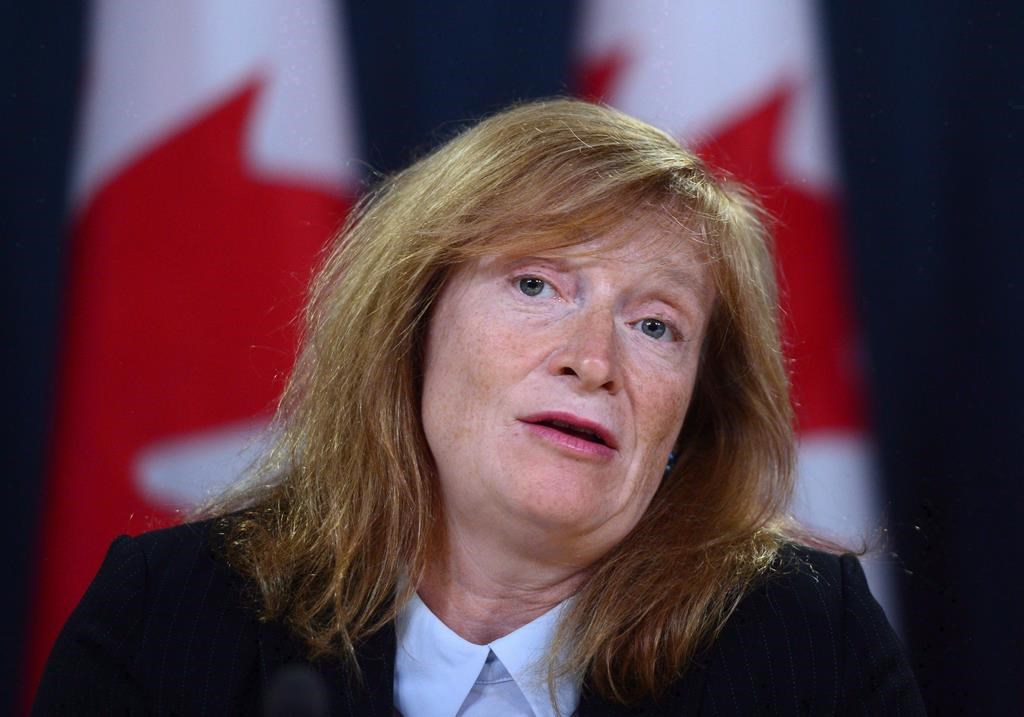 A Liberal-dominated committee is sending the government's Access to Information bill back to the House of Commons with few changes, despite the deep concerns of transparency advocates and opposition MPs.

Committee members rejected most of the amendments put forward Wednesday, including some from Liberal MP Nathaniel Erskine-Smith.

The Access to Information Act allows applicants who pay $5 to ask for federal documents, but it has been widely denounced as slow and antiquated.

The Trudeau government says the bill, introduced last June, represents the first real modernization of the law since it took effect in 1983.

It would give the information commissioner new authority to order the release of records as well as entrench the practice of routinely disclosing documents such as briefing notes and expense reports.

But many who testified at the committee, including information commissioner Suzanne Legault, dismissed the legislation as a step backward.

"The Liberals chose to ignore just about every piece of testimony that we were given. It just mocks the whole process and their commitment to evidence-based decision-making," Cullen said after the meeting.

"The results of this for Canadians who are trying to hold government accountable will be felt for years, that's the tragedy of what just happened."

The Conservatives considered the bill "beyond redemption" and therefore did not suggest amendments.

Erskine-Smith said he "would have liked to have seen some more amendments adopted," but he still considers the legislation a step forward.

"I do think that we should have gone further than where we ended up," he said. "Do I personally think it's a step in the right direction? Yes."

In a special report to Parliament in September, Legault said the bill does not give her office genuine order-making powers.

Although the commissioner would have new authority to issue orders about the release of records and additional time taken to answer requests, federal agencies could challenge those orders in wide-ranging Federal Court hearings, which often go on for years.

The committee voted down amendments Monday that would have strengthened her orders.

Critics say the bill backpedals on a Liberal campaign promise to extend the access law to the offices of the prime minister, cabinet members, senators, MPs and administrative institutions that support Parliament and the courts.

Instead, these offices and institutions would be required to regularly release certain types of records, such as hospitality and travel expenses and contract information.

Legault objected to the scheme, saying it allows the government to decide what information Canadians can obtain, rather than letting requesters choose for themselves, and denies the commissioner's office oversight of the process.

The committee did approve a change that would allow someone who is dissatisfied with blacked-out portions of a proactively disclosed document to then request it under the access law and, if still unhappy, complain to the commissioner.

Members also passed a Green Party amendment that would require the government to publish ministerial mandate letters within 30 days of being drafted.

Earlier this week, they voted to give the information commissioner power to decide if an agency can decline to handle a request because it is too vague or frivolous. As originally drafted, the bill would have simply let agencies decide on their own whether to reject applications.

Environment Canada claws back docs released through access to information