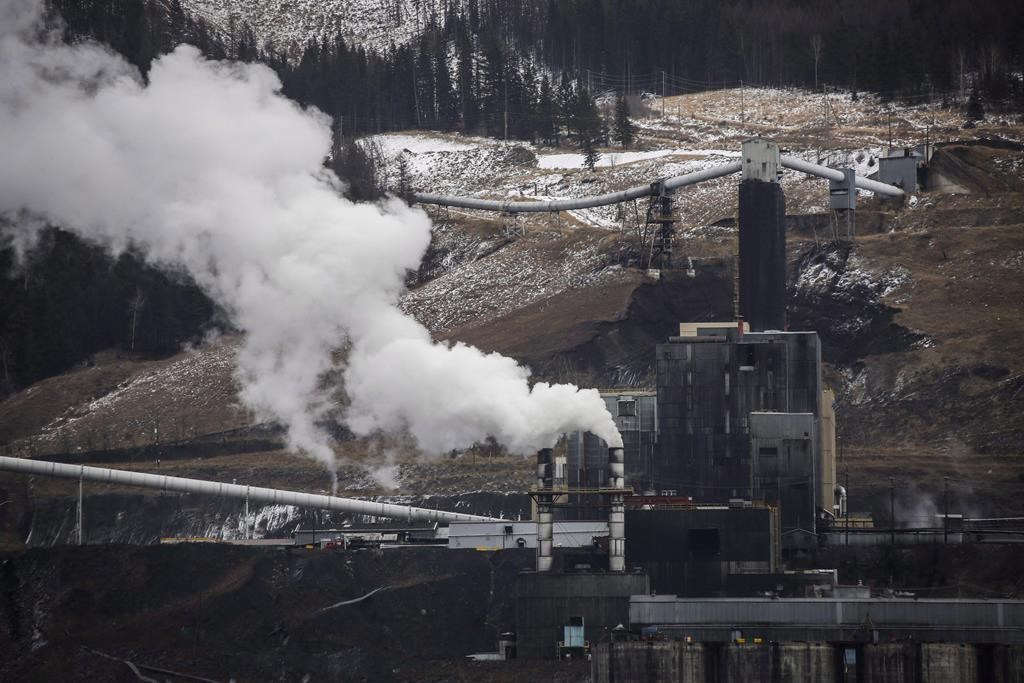 Canada's national pension fund manager is among a group of Canadian companies that are undermining the federal government's international anti-coal alliance by investing in new coal power plants overseas, an environmental organization says.

Friends of the Earth Canada joined with Germany's Urgewald to release a report today looking at the top 100 private investors putting money down to expand coal-fired electricity — sometimes in places where there isn't any coal-generated power at the moment.

Urgewald tracks coal plants around the world and reports there are 1,600 new plants in development in 62 nations, more than a dozen of which don't have any coal-fired plants now.

While Environment Minister Catherine McKenna is claiming to be a global leader on phasing out the dirtiest of electricity sources, private investors are "undermining that commitment," says Friends of the Earth senior policy adviser John Bennett.

Canada and the United Kingdom last month teamed up to launch the Powering Past Coal Alliance, trying to bring the rest of the world on side with a campaign pledge to phase out coal as a power source entirely by 2030 for the developed world and 2050 for everyone else.

Twenty national governments and at least seven subnational governments — five of them from Canada — signed onto the alliance last month. The hope is to grow the number to 50 by the time the United Nations 24th climate change conference takes place in November 2018.

McKenna will meet with leaders and officials from the alliance this week in Paris, where French President Emmanuel Macron is hosting a climate change meeting to mark the two year anniversary of the Paris climate change accord. This meeting is largely focused on international climate finance as the world tries to meet the goal to have $100 billion a year to invest in climate change mitigation and adaptation projects in the developing world by 2020.

The accord commits the world to keeping the average global temperature from rising more than two degrees Celsius over pre-industrial levels by the end of the century. To do that, scientists suggest global carbon emissions have to start dropping in less than three years, and the only way that is going to happen is by shutting down coal plants.

Coal is responsible for almost half of global carbon dioxide emissions.

McKenna's office did not respond to a request for comment.

Last week, McKenna was in China where she said she was talking about phasing out coal. While China is trying to cut its own coal use, it uses more coal to make power than the rest of the world combined. Hence, McKenna said it's currently impossible to expect China to commit to eliminating it.

McKenna said she wasn't planning to raise the issue of China investing in new plants outside its borders. Urgewald's data show Chinese-owned companies are behind about 140 new coal plants in development outside China.

Dale Marshall, national program manager for Environmental Defence, said the Paris meeting this week has a lot of work to do trying to figure out how national governments can increase their commitments but also leverage more from the private sector.

Erin Flanagan, director of federal policy for the Pembina Institute, said Canada can do more to discourage Canadians from investing in coal and encourage investments in clean energy. That could include a national requirement for investment companies to include climate change risks when publishing decisions about investment opportunities.