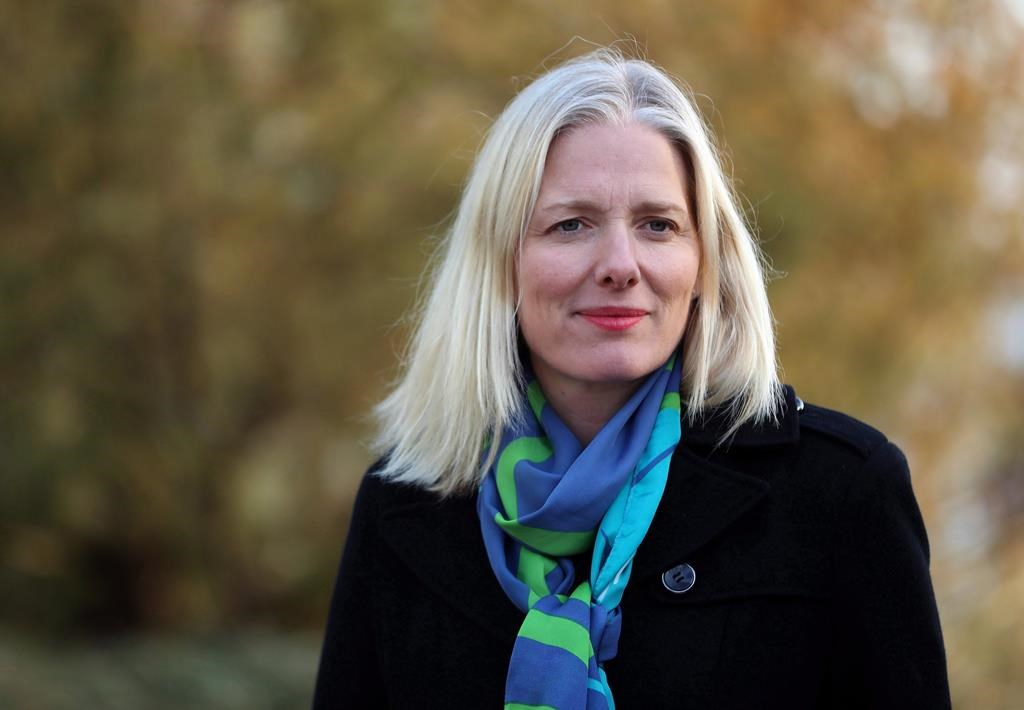 Environment Minister Catherine McKenna is seen on the shore of Lake Ontario in Toronto on Friday, Dec. 1, 2017, where she made a Great Lakes water-quality funding announcement. File photo by The Canadian Press/Colin Perkel
Previous story
Next story

Environment Minister Catherine McKenna says a national price on carbon won't be imposed on any province for at least another year.

McKenna says carbon pricing legislation will be introduced sometime in 2018 and provinces will have until the end of that year to submit their own carbon pricing plans before a national price is imposed on those that don't meet the federal standard.

A year ago, McKenna said provinces would have to impose at least a $10-per-tonne carbon price in 2018 but it appears some provinces will make it all the way to the end of the year before they have to actually do it.

Alberta and B.C. already meet the threshold and Manitoba intends to introduce a carbon price of $25 next year.

Ontario and Quebec's cap and trade systems likely meet the threshold but the rest of the provinces either haven't yet got a plan in place or what they do have doesn't mesh with Ottawa's standard.