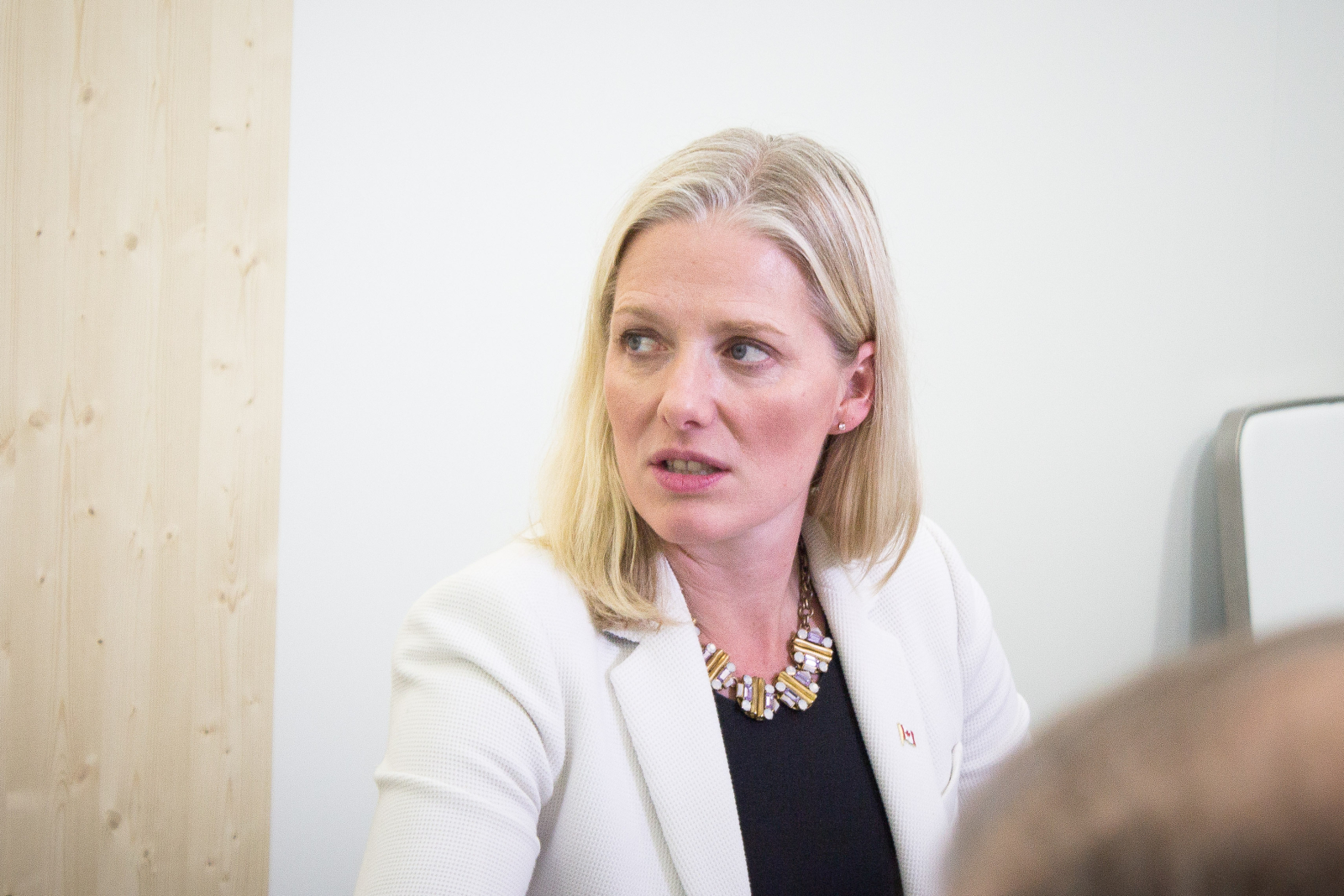 Canada has chosen an alternate site for a critical air pollution research station that was shuttered in June, but almost a year will have passed before it's operational again.

Environment and Climate Change Canada (ECCC)'s shutdown of a scientific research station in Kelowna, B.C. on June 30 was at least the third such disruption to Canada’s network of these types of research sites in five years.

The network is critical to monitoring pollution linked to thousands of deaths every year, according to an internal report prepared by a senior scientist from the federal department.

The station had been launching weather balloons to study a type of low-altitude ozone pollution linked to negative effects on human health and plant life. The former Conservative government under Stephen Harper shuttered two similar stations in 2011.

Prime Minister Justin Trudeau, while in opposition, railed against these closures, but his government has yet to reopen them. Instead, Environment Minister Catherine McKenna’s office has asserted that the country’s ozone monitoring is robust, and continued to do so after Kelowna went dark.

Justin Trudeau, then in opposition, challenges Peter Kent, then the environment minister, about the Harper government's cuts to ozone monitoring on Nov. 24, 2011. House of Commons video

The department said construction undertaken by the University of British Columbia’s Okanagan campus in Kelowna, which was hosting the station, made the spot “permanently unsuitable.” The university, however, says it tried to accommodate the scientists’ needs.

The department said Dec. 5 that that it was still picking between two possible alternatives. Asked again about the status two weeks later, the department revealed that it had picked Port Hardy, B.C. as the new site.

“We have initiated the related contracting process,” departmental spokeswoman Christelle Chartrand said on Dec. 20. She said operations are expected to begin “between April and June 2018."

One of eight sites, and the only one on the west coast

The Kelowna station was one of eight ECCC locations in Canada equipped to launch specialized scientific instruments called ozonesondes on weather balloons, and was the closest of its kind to the west coast after Edmonton, Alta.

They are key to unlocking the behaviour of low-altitude ozone that other devices based on the ground can’t discern as easily. Measuring this kind of ozone allows scientists to assess the severity of smog in urban areas.

Scientists say the Kelowna station was central to identifying pollution coming from the U.S. and Asia, and seeing how that added to emissions coming from Canadian cities and from forest fires.

Without an operating station on the west coast, the gap of that scientific data grows larger by the day.

“This problem — which has implications for the health of Canadians — has not abated, and is expected to get worse with climate change,” said Thomas Duck, an associate professor in the department of physics and atmospheric science at Dalhousie University.

He said the ozonesonde network is “so sparse now that the loss of any one station is keenly felt.”

Alternate site had been identified in 2015

The Port Hardy site had already been identified in 2015, in an internal scientific paper authored by ECCC senior scientist David Tarasick.

It said Kelowna had been chosen for border air quality studies, but given concerns about ozone pollution coming across the Pacific Ocean from Asia, “a better choice might be Port Hardy.”

Tarasick did not respond to a request for comment. The department could not respond before publication to questions about why it took months to pick the Port Hardy location, despite being identified as a potential alternative years earlier.

Meanwhile, the government continues to say its ozone monitoring is adequate. Isabel Lavictoire, spokeswoman for the department, said Dec. 5 that the current ozonesonde network — without Kelowna — can still “provide sufficient monitoring of ozone.”

Asked why she was referring to "eight sites," Des Rosiers said Dec. 2 that officials in the minister's office were working on a response. However, the department would respond on Dec. 5. Des Rosiers did not respond to followup requests for comment before publication.

Lavictoire, the department's spokeswoman, said ECCC "regularly reviews both the number of monitoring sites and locations to maintain the scientific integrity of our measurement networks."

"Routine operations are occasionally curtailed by short-term interruptions," she said.

Lavictoire also noted that ozone is monitored using other devices on Saturna Island, off the coast of Vancouver Island.

“The ozonesonde network continues to provide sufficient monitoring of stratospheric ozone despite the suspension of data collection during the relocation from the Kelowna [station],” Lavictoire said, using a device called a Brewer spectrophotometer.

However, Brewers are ground-based instruments and are not sensitive to low-altitude ozone pollution, said Duck.

As well, stratospheric ozone is more typically associated with the ozone layer, and is different from low-altitude ozone, a pollutant. The ozone layer, by contrast, helps protect against harmful ultraviolet radiation.

But while the ozone layer remains an important subject to monitor, ozone pollution is much more important scientifically, economically and with respect to health, according to Tarasick’s internal paper.

Lavictoire, the departmental spokeswoman, said the Kelowna site, officially dubbed the Kelowna Meteorological Service of Canada Upper Air facility, had to be moved “due to health and safety considerations.”

“Changes by the landlord, the University of British Columbia, at the site rendered the location permanently unsuitable for this program,” wrote Lavictoire.

But UBC Okanagan Campus spokesman Nathan Skolski said the university had been trying to accommodate the scientists. The department had been launching ozonesondes near a campus building called the Mountain Weather Office, said Skolski.

“We began a redesign of a parking lot near the Mountain Weather Office over the summer but had been engaging regularly with Environment Canada to accommodate the needs of their weather balloon program,” he said.

“In the end, we understand that Environment Canada decided to temporarily halt the launch from that location and opted to search for an alternative site.”

Canada's chief science adviser Mona Nemer, who was appointed in September, has not been asked by any minister to examine the Kelowna shutdown, her office said Dec. 7.

Nemer was given the task of providing science advice to Cabinet and raising awareness of scientific issues relevant to the Canadian public, among other duties.

Her office said that request for scientific advice would need to come from a minister or Trudeau himself. But Nemer's office also said it was putting together a work plan that will include public awareness of some scientific issues.

"The work plan will be ready early in the new year," said Nemer's spokeswoman Cara Marshall.

Kirsty Duncan, then the Liberal environment critic, challenges Kent about the cuts to ozone monitoring on Nov. 23, 2011. House of Commons video

Asked for comment, Science Minister Kirsty Duncan said in a statement sent by email that the ozonesonde network falls under the purview of ECCC, and “they are best positioned to respond to questions in this regard.”

“Our government made a promise to restore science to its rightful place. We are delivering on that promise with numerous actions,” said Duncan.

Harper's attack on science was unconscionable. It is going to take us years to recover.