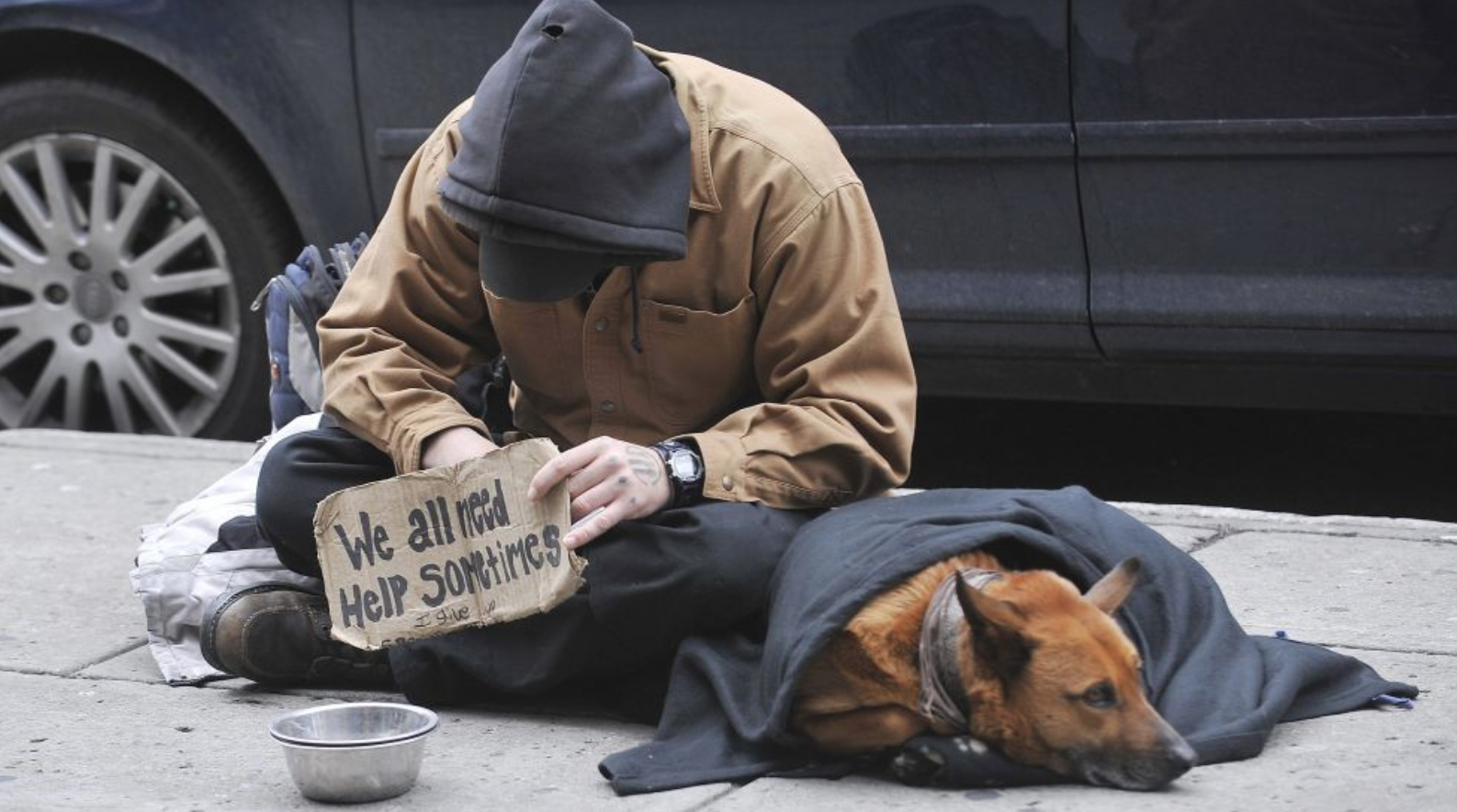 British Columbia suffers from the highest inequality rates in Canada, according to the BC Poverty Reduction Coalition. File photo by The Canadian Press
Previous story
Next story

Inequality – the income gap between rich and poor – is thriving in British Columbia, show new numbers from Statistics Canada provided to National Observer.

That’s bad news because studies have linked a bigger the gap between rich and poor to nearly every social ill including shorter lifespans, more chronic illnesses, increased violence, and social isolation.

Fortunately, B.C.’s NDP government appears to be taking inequality seriously. It has already made some progress by creating a new social development and poverty reduction ministry, and has promised to create a poverty reduction plan.

But there’s a lot more to do. As of May 2016, inequality in B.C. was the highest in Canada and increasing at a faster rate than most other provinces, according to the BC Poverty Reduction Coalition.

Growing inequality is a health issue, an economic issue and a social justice issue, said John Millar, a professor emeritus at the University of British Columbia and a former provincial health officer.

“We shouldn’t be accepting the increase in inequality in our society," he explained. "It erodes democracy, it erodes a sense of connectedness across society, and a solidarity that makes people more willing to support each other in a community."

That social alienation starts early and it’s a vicious cycle, said Adrienne Montani, provincial co-ordinator for First Call: BC Child and Youth Advocacy Coalition. Kids who miss out on early opportunities, like preschool or swimming lessons, miss both developmental opportunities and the chance to build social capital, she said.

“Their sense of belonging is eroded,” told National Observer. “If you live in a community where everybody is about as poor as you are — where relative inequality is much smaller — it’s actually healthier than when you live with the extremes that we live with.”

Inequality costs a society in many ways, not least of those being negative health effects. A 10-year difference in life expectancy was found for people living in the wealthy suburban city of Richmond compared to people living in the Downtown Eastside of Vancouver, which has one of Canada’s poorest postal codes, in a 2008 report on health inequities by the Health Officers Council of British Columbia.

The three major risk factors associated with poverty and inequality – tobacco use, physical inactivity, and obesity – cost about $1.617 billion in direct health care costs in B.C., the BC Alliance for Healthy Living said in its 2015 submission to the budget consultation.

Social Development and Poverty Reduction Minister Shane Simpson has been tasked with creating a poverty reduction plan for B.C.

“I think (reducing inequality) is a critical piece. That’s part of the challenge we see in British Columbia is the growing inequality,” Simpson said in a December interview with the National Observer. “We’ve got about 700,000 people in poverty today in B.C. and 40 per cent of those people have a paycheque coming in and yet they can’t make it work.”

Since the May 2017 election, the government has already increased welfare and disability rates. and eliminated tuition on adult basic education courses and English language courses, which Simpson said has resulted in a 50 per cent increase in students.

Simpson has created an advisory forum of 27 community leaders to provide advice and seek best practices in other jurisdictions and will be holding 20 consultation meetings with the public over the next few months.

Millar, who is part of Simpson’s advisory forum, said the draft legislation for the poverty reduction plan refers to inequality in its opening paragraph, showing the intention for the plan to tackle the issue head on. That draft has not been made public yet.

There are two strategies for reducing inequality: increasing incomes or increase services like social housing, affordable childcare and accessible public transit so that people don’t have to spend their incomes on those services, Millar said.

Inequality is to blame for everything, from the social alienation that leads to the election of leaders like U.S. President Donald Trump to the opioid crisis to increases in suicide, Millar said.

“If you are living in poverty and you see people driving by in their Bentleys and Lamborghinis and so forth, and you don’t even have the faintest hope of getting a vehicle or even access to good public transit, people just think, ‘What’s left for me?’” Millar said.

“They are despairing and they therefore smoke more, drink more alcohol, and try recreational drugs. That leads to more serious opioid use and so we have this vast epidemic of the opioid crisis.”

Montani adds higher incarceration and homicide rates to the list of social ills that increase with inequality.

“People start to feel they have very little control over their lives,” Montani said. “That’s why people are ripe for populist answers – they don’t feel like the current system is working for them. It also goes with that message that government doesn’t serve me.”

Inequality affects everyone, but it especially affects children, who need equal opportunities to get the best start in life. The 2017 First Call child poverty report card says inequality is particularly hard on the 18.3 per cent of children who grow up in poverty in B.C.

Plan will target the cycle of poverty

Simpson promises legislation for the poverty reduction plan in spring 2018, followed by a detailed plan by September that will tackle housing, child care, income security and education. The plan will strive to break the cycle of poverty, Simpson said.

“That’s where I’m wanting to take this conversation,” he said. “I think it’s the more significant piece in terms of having a lasting impact.”

Montani is hopeful about the poverty reduction plan's prospects, but worries there will be a backlash of people who say the province can’t afford it.

“That’s just so contrary to the evidence. We not only can afford it, it will be cost effective,” she said. “All of the studies show that poverty is really expensive in the long run in things like healthcare and criminal justice.”

A strong poverty reduction plan with specific targets, accountabilities and a strong value statement could save B.C a lot of money and make it a far better place to live, safe from extremist governments and social ills. Let’s make it happen.

Tracy Sherlock writes about the B.C. government for National Observer each week. Contact her with news tips at [email protected].