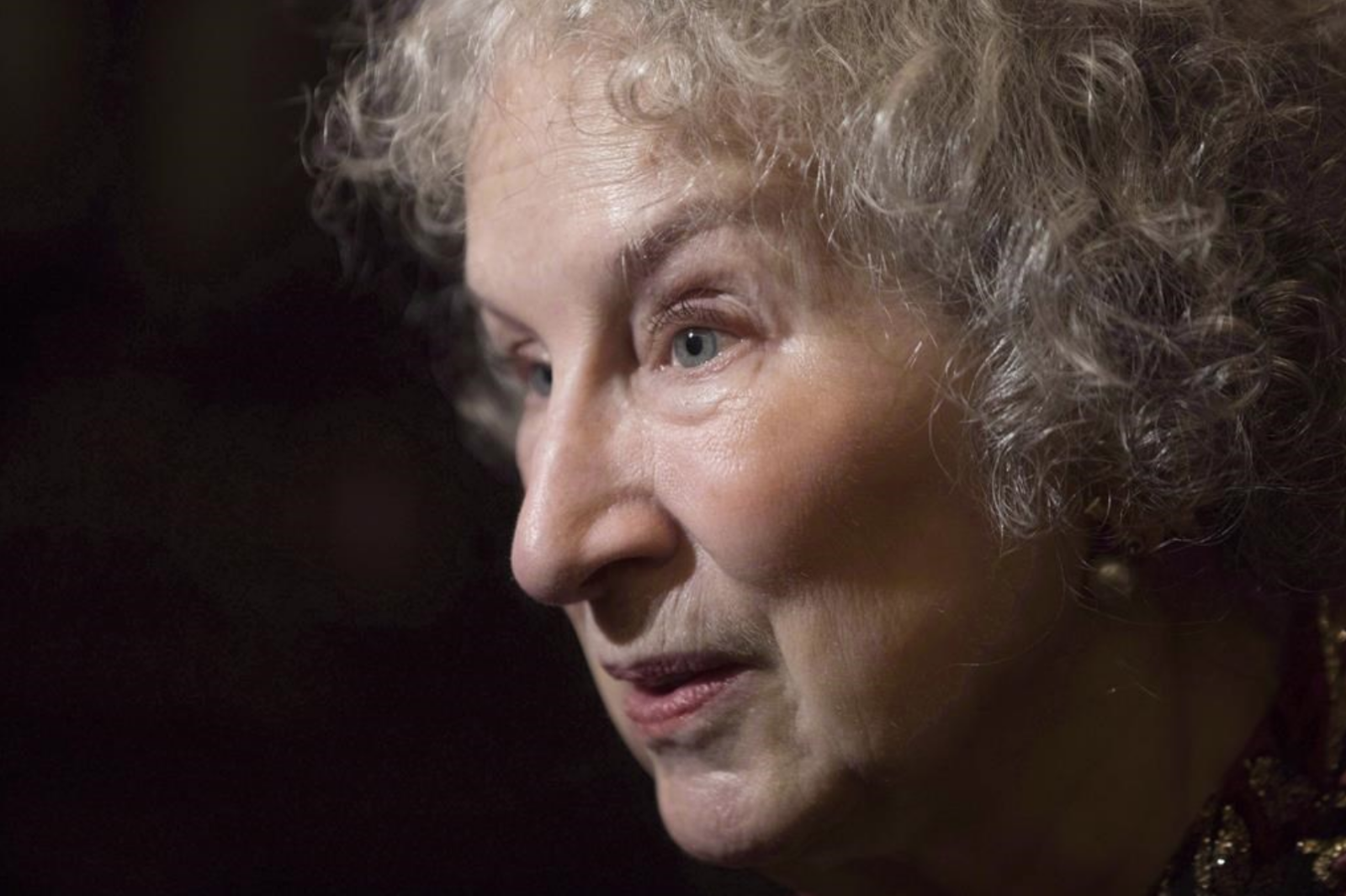 Margaret Atwood has taken to Twitter to defend herself after writing a controversial op−ed in which she wondered if she was a "bad feminist" for questioning the tactics of the #MeToo movement.

In a piece published Saturday in The Globe and Mail, Atwood called #MeToo "a symptom of a broken legal system".

The op−ed drew sharp criticism from some observers, who were angered by what they saw as a betrayal of feminist values by an author who has long been interested in examining and questioning power structures that subjugate women.

She wrote in the piece that women are increasingly using online channels to make accusations of sexual misconduct because the legal system is often ineffective.

But she expressed misgivings about the movement going too far, writing of the dangers of "vigilante justice" which she said can turn into "a culturally solidified lynch−mob habit."

The 78−year−old author of "The Handmaid’s Tale", who is famously active on Twitter, sent out more than 30 tweets on Sunday morning defending the positions she made in the piece.

She also tweeted links to two other pieces that questioned #MeToo.

One of them, "It’s Time to Resist the Excesses of #MeToo" by Andrew Sullivan in New York Magazine, compares an anonymous crowd−sourced list started by a woman working in media to warn other women about potentially dangerous men to the destructive, career−ending paranoia of the McCarthy era.

Some of Atwood’s fans said they were upset by her characterization of #MeToo as a dangerous "witch hunt", which her piece connects to movements that arose to deal with issues that weren’t being addressed by the legal system and evolved into politically−sanctioned violence, like the early days of the Cosa Nostra mafia and the beheadings during the French Revolution.

Many fans were particularly rankled by her linking to the New York article, but Atwood insisted it was an attempt to understand opposing points of view and not an endorsement.

Bestselling author Roxane Gay, who published a high−profile essay collection called "Bad Feminist" in 2104 about the nuances of feminist ideology, tweeted about Atwood’s piece, writing "Actually, Margaret.... with all due respect, this isn’t what I meant by Bad Feminist."

Several of Gay’s fans expressed disappointment that Atwood used the term without mentioning Gay, which some characterized as a dismissal of black women’s contributions to feminist discourse.

This is not the first time Atwood’s feminist credentials have been questioned, a fact she draws into the argument of her op−ed.

In the fall of 2016, she was one of many major Canadian authors who signed an open letter to the University of British Columbia in protest of the university’s handling of complaints of sexual misconduct against creative writing chair Stephen Galloway. The letter characterized the school’s investigation as secretive and unfair. Many of Galloway’s alleged victims and their supporters took issue with the letter’s signatories, who they said took Galloway’s side over that of his accusers.

"A fair−minded person would now withhold judgment as to guilt until the report and the evidence are available for us to see," she writes of the ongoing grievance Galloway’s union has filed against his dismissal from UBC. "My critics ... have already made up their minds."

At the end of her piece, Atwood writes that patriarchy depends on keeping women divided against one another, and that women should resist those divisions.

"If @MargaretAtwood would like to stop warring amongst women, she should stop declaring war against younger, less powerful women and start listening," one user responded.

So the term, "bad feminist",

So the term, "bad feminist", without capital letters, is now not to be used without referring to a piece about "Bad Feminists"?

Or, as Alexandra Petri put it

Or, as Alexandra Petri put it at the Washington Post: "This needs to stop, the sooner the better. It is exactly like what has happened in the past with Joseph McCarthy: The Senate is forming a committee and rounding up people suspected of seditious anti-American activities. Well, that is to say, it isn’t quite like that, but there is a list involved, and every time a list is involved I know whom they will come for next. This is why Santa is so frowned-upon in my household."

Not to mention, as Ms Atwood so egregiously just had to, "the French Revolution, Stalin's purges in the USSR, the Red Guard period in China, the reign of the Generals in Argentina and the early days of the Iranian Revolution." Stalin's purges?? China's Cultural Revolution?? To this she compares #MeToo?

I really appreciate the

I really appreciate the National Observer as it is one of the few places I can be accurately informed. However, I think with regard to Atwood’s letter in the Globe, Maija Kappler is a bit off base. It was not the #MeToo movement that she was criticizing, but our legal system that is broken. “The #MeToo moment is a symptom of a broken legal system. All too frequently, women and other sexual-abuse complainants couldn't get a fair hearing through institutions – including corporate structures – so they used a new tool: the internet. Stars fell from the skies. This has been very effective, and has been seen as a massive wake-up call. But what next? The legal system can be fixed, or our society could dispose of it. Institutions, corporations and workplaces can houseclean, or they can expect more stars to fall, and also a lot of asteroids.”
As I read it, she rightly acknowledges the ‘brokenness of the legal system”, which #MeToo brought attention to. Now we need to fix it! And also the Institutions like UBC that make arbitrary decisions in secret that harm others.

Yes I believe that many,

Yes I believe that many, probaly most, women have had horrible experiences on the sexual exploitation/harassment/rape/death continuum, committed by certain types of men who assume they have the right/power/ownership that entitles their behaviour.
Yes I believe it is time to consider the weight of numbers and stop stop stop judging that one man’s ‘no I didn’t’ should have more weight than a woman’s ‘yes he did’. Why? Because women are more prone to hysteria, misunderstanding situations, lying? No, stop that thinking. Right now.
Yes I believe there should be consequences, that currently are sorely lacking, that discourage such behaviour and remove such people from positions of power over women’s well-being, employment, and lives and deaths.
Yes, yes, and yes.
BUT, Margaret Atwood has the absolute right, as any of us should have, to ask her questions. They are important questions that we should all be considering as we move forward. She is right to be concerned that backlashes and extreme pendulum swings will not create the best, most lasting solutions. People are angry and want a revolution. History shows that in the long term evolution is more effective in creating positive change. We want justice, we want it now, but unless it is justice for all, it is not really justice.

Well said, and I agree with

Well said, and I agree with you....and with Margaret. We need as a society to think carefully about how we can put protections in place, so that the victims complain in the present, when the abuse happens. Statutes of limitations aside, our collective looking the other way, contributed to creating the behaviors that are now being exposed and punished....without the benefit of a trial or anything resembling due process.

But the historical fact is that we didn't have such a system in place, and the rage generated by events of the last year or two has led to this groundswell of angry women, tired of keeping quiet about the boss. Who knows where it might end.