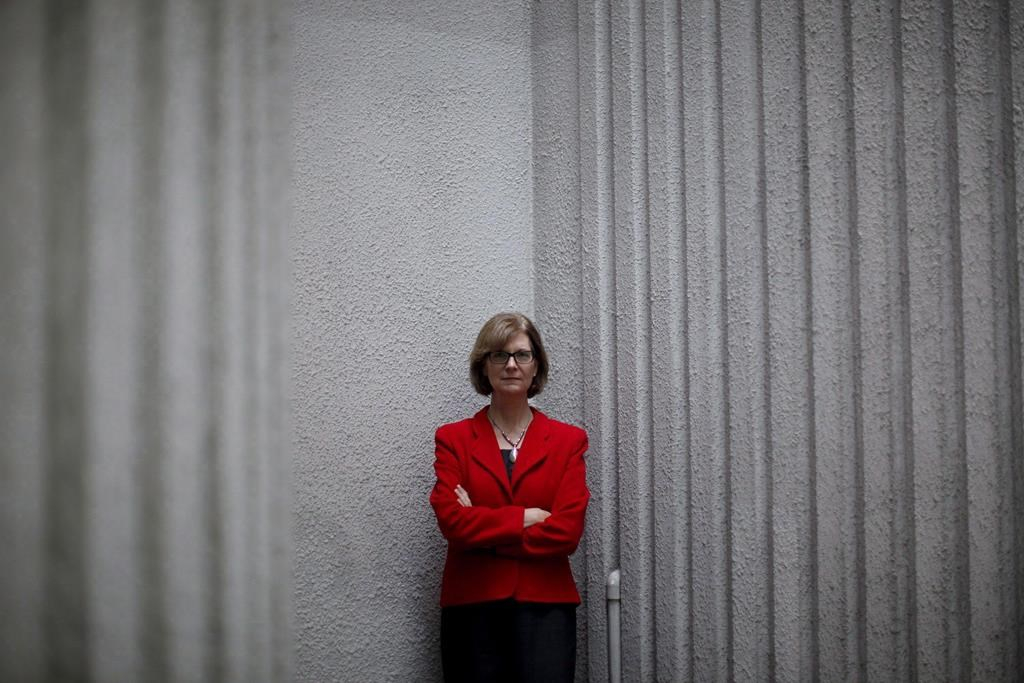 Seniors Advocate Isobel Mackenzie is photographed at her office in Victoria on December 15, 2017. File photo by The Canadian Press/Chad Hipolito
Previous story
Next story

The appointment of a minister of loneliness in the United Kingdom to tackle social isolation is an acknowledgment of a problem Canadian experts say needs to be addressed here as well.

B.C.'s seniors' advocate Isobel Mackenzie said whether government intervention is the right approach remains to be seen, but it at least highlights social isolation as an important issue that merits public discourse.

Andrew Wister, director of the gerontology research centre at Simon Fraser University in B.C., said studies have found about one in five Canadians experience some degree of loneliness or social isolation.

Social isolation can have serious repercussions, including impacts on a person's mental health and mortality, and Canada could learn from the U.K.'s approach in raising public discourse on the issue, he said.

U.K. Prime Minister Theresa May announced Wednesday the creation of a ministerial lead on loneliness. It marks the government's first step in implementing recommendations made by a commission that found rates of loneliness are "worryingly high" across all age groups.

In addition to developing a strategy to address the issue, Britain's new minister will work across government departments to identify and support solutions that are already working and collect data to monitor progress.

Wister said a collaborative approach to addressing social isolation is important because of the wide range of factors contributing to the problem.

A 2017 report by Canada's National Seniors Council, which Wister chaired, identified people living alone or in remote communities, who identify as LGBTQ, have disabilities and experience poverty as higher-risk groups.

Access to transportation is a barrier many seniors encounter, he said, as is the availability of other health and social services.

As services such as banking and grocery shopping move online, people are losing opportunities to connect with one another, she said.

"We need to look at some of the decisions we are making as a society on how we are choosing to live that may be contributing over time to creating the circumstances that lead to loneliness and isolation —decisions like living in single-family homes in the suburbs, driving alone in cars, communicating through social media rather than in person," she said.

Loneliness and isolation are particularly acute among seniors over the age of 80 who experience additional challenges like the death of a spouse, Mackenzie said.

A survey conducted by her office last year found that even seniors in residential care facilities in B.C. reported feeling some degree of loneliness, despite being surrounded by people.

"Almost half of the people living in our care homes felt that they didn't have a close friend or someone they could do things with," Mackenzie said.

Wister said the problem is a complex one to solve, but deserves time and attention.

Reconnecting people with their communities can change lives by improving the health and well being of individuals and enriching the people around them, he said.

Discounts and subsidies for seniors under more scrutiny than ever