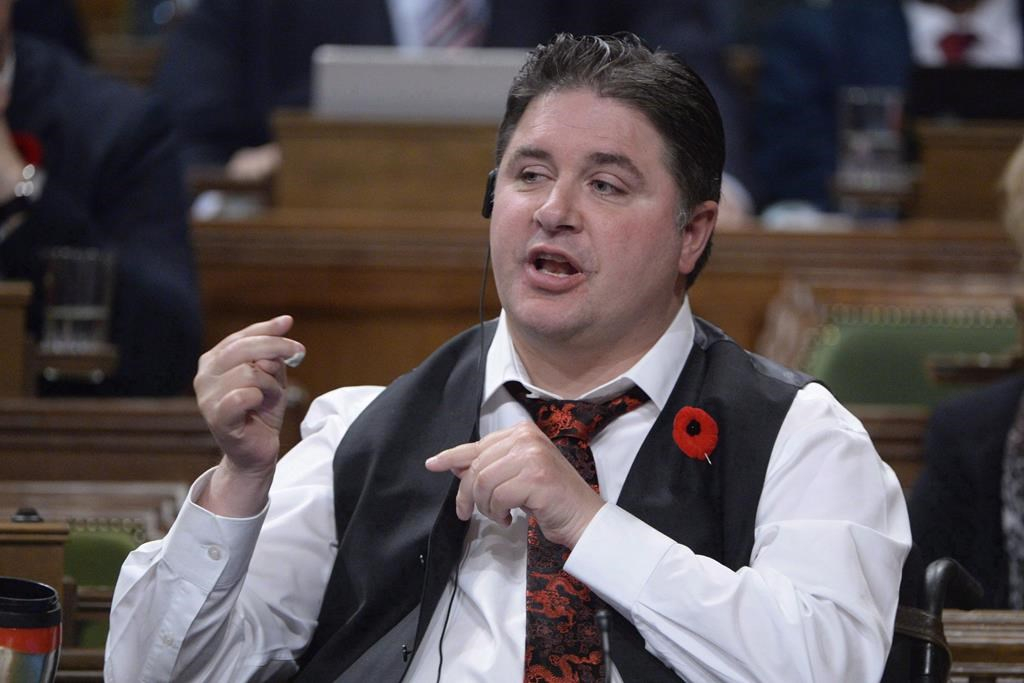 Minister of Sport and Persons with Disabilities Kent Hehr is shown during question period in the House of Commons in Ottawa on October 30, 2017. File photo by The Canadian Press/Adrian Wyld
Previous story
Next story

The sport and disabilities minister was ousted from cabinet on Thursday — less than 24 hours after the allegations were made on social media.

In the statement, Hehr did not directly address the allegations, but said he believes harassment is never acceptable and everyone deserves to have their voice heard.

Kristin Raworth alleged that Hehr made the inappropriate comments — which included calling her "yummy" — when he was an Alberta MLA a decade ago and she was an employee at the legislature.

Early on Saturday, Raworth tweeted that since coming forward, she's been threatened and called names. She says she's afraid to leave her house.

"The last 48 hours has shown me the best of people and certainly the worst," she wrote. "This is why people don't speak up."