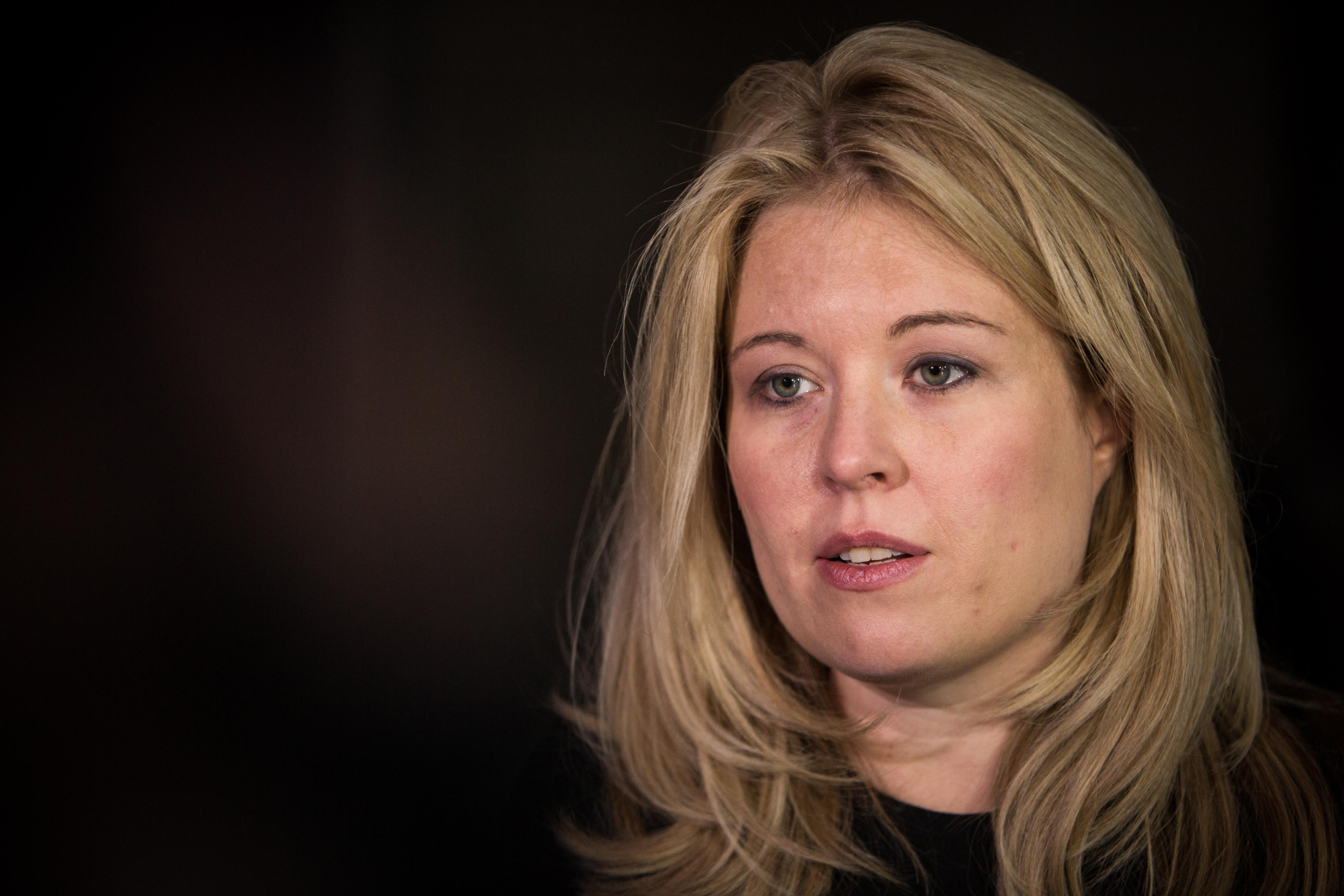 Conservative Leader Andrew Scheer promised a more modern approach Monday to how the federal party deals with sexual misconduct, but left unanswered lingering questions about how a former MP was allowed to stand for election in 2015 while he was the subject of similar allegations.

"I cannot speak to decisions made by past campaign teams, but if the party was made aware of a sexual assault allegation today, the individual involved would be immediately removed as a candidate for the Conservative Party of Canada, until the results of an investigation," Scheer said.

Maclean's magazine reported over the weekend that in 2015, the Conservative party allowed Rick Dykstra to remain on the ballot even after learning that a woman had contacted police and other Conservatives to allege that she was assaulted by the longtime Ontario MP in 2014.

Those allegations came to light at the campaign's headquarters at the same time as others were circulating on social media that Dykstra, who was running for re-election, had bought drinks for underage girls earlier in the campaign. None of the allegations have ever been proven in court.

Dykstra denied those allegations, but has not addressed those raised by the magazine. He did not return a request for comment.

"There is little I can say right now except that all allegations of this nature always deserve to be taken very seriously," he wrote. "I know my father plans to address these allegations in a serious way."

Dykstra lost his seat in the 2015 election and went on to become president of the Ontario Progressive Conservative party, a position from which he resigned over the weekend before the Maclean's story was published.

His resignation followed that of Ontario Conservative leader Patrick Brown amid allegations of sexual misconduct that date back to Brown's own time as a member of Parliament.

Scheer said Monday he knows it is difficult for women to come forward. "This sexual assault allegation is disturbing and has no place in Canadian society, especially within our political system."

But neither he nor the party would directly address how and why Dykstra's name remained on the ballot in 2014.

Cory Hann, who has served as the official spokesman of the party since 2013, also said he would not comment on past decisions.

One longtime Conservative described the situation as puzzling, given the vetting process to which candidates are subjected — even those standing for re-election.

The individual, who was not authorized to discuss campaign matters publicly, cited the example of former Tory candidate Jerry Bance, a contractor who was promptly turfed from the 2015 campaign after a 2012 video surfaced of him urinating into a mug and dumping the contents into a homeowner's sink.

Erin O'Toole, another Ontario MP, said he was disappointed in the situation.

"Elected officials have to lead by example," he said. "We have to show such conduct and attitudes are not welcome in Ottawa."

Most Conservatives, however, stuck close to Scheer's talking points and refused to say whether they themselves are looking for answers from the party about how the situation unfolded.

"Media reports say that people sat around a very senior table and argued semantics around whether action in our workplace should be taken because criminal charges were not proceeded with," Rempel said during a speech in the House of Commons on proposed legislation that would crack down on harassment in federal workplaces.

"Those people should be ashamed of themselves and they should have no role or influence in this or in any political party."