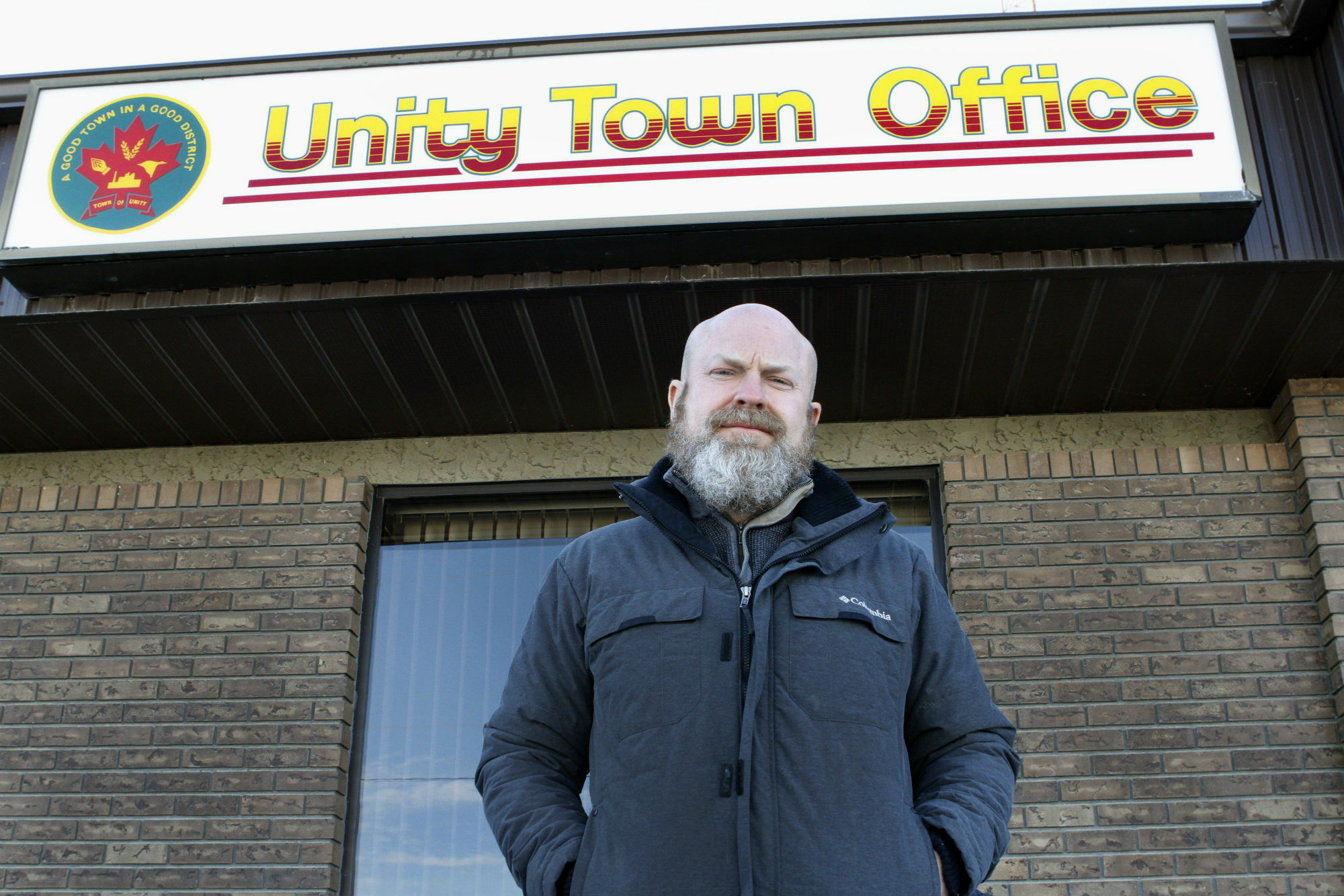 Carey Baker works for the Town of Unity, Sask., as economic development officer. Photo courtesy of The Toronto Star
Previous story
Next story