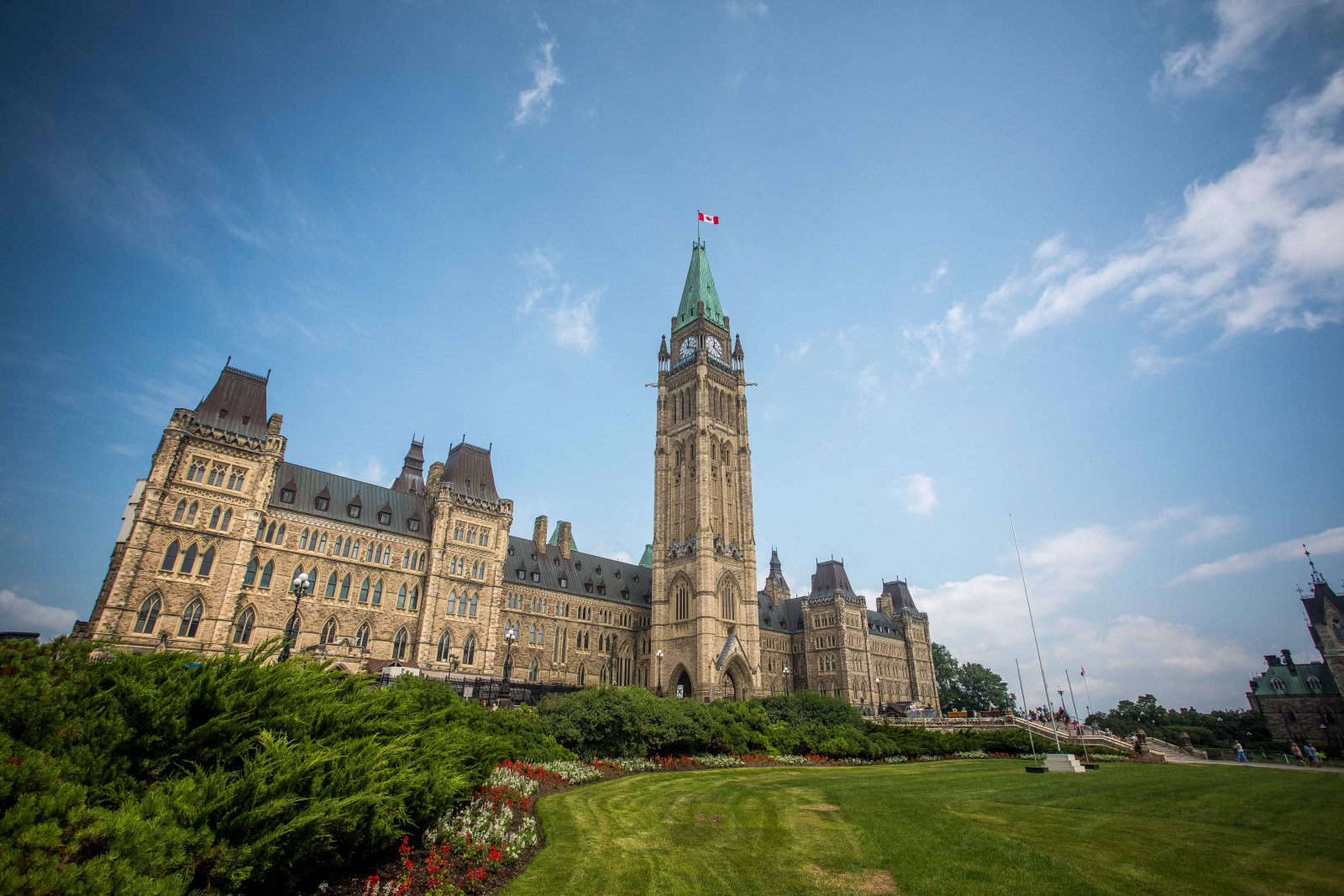 Across the world, citizens who have felt sideswiped by technological, cultural and economic progress have sought to regain some measure of control by seeking to upend the political status quo in their home countries.

EKOS Research and The Canadian Press sought to explore to what extent similar discontent exists here and in particular, where, by devising an index to measure attitudes.

Two telephone polls from June and December probed respondents for their opinions in categories covering their economic outlook on the future and sense of class mobility, how well they know Canada’s ethnic makeup, their racial tolerance and finally, whether they believe so−called populism is a good or bad thing.

The answer to each question was allotted a point value. Negative answers — such as respondents reporting they were falling backward — received more points than positive ones.

The sum of the points determined where someone sits on a spectrum of views ranging from ’open’ to ’mixed’ to ’ordered.’ Put another way, it measures how insecure Canadians are feeling.

The higher the point total, the more ’ordered’ a person’s world view, meaning they were more likely to have a negative outlook on the economy and their future and also concerns about the diversity of the country.

Taken together, the sample size amounted to 12,604 people, large enough to allow for a deep dive into the data to chart results not just nationally but regionally and by census metropolitan area. The polls had a margin of error of 0.9 per cent, 19 times out of 20.

Most ’open’ cities: In St. John’s, 61 per cent of respondents fell into this category. They were followed by Victoria at 59 per cent, and Kelowna, B.C. at 55 per cent.

Most ’ordered’ cities: Oshawa, Ont., 38 per cent, followed by Saskatoon at 37 per cent and Calgary at 36 per cent.

More broadly, people with an ordered world view were more likely to live in places with 100,000 people or less.

The vast majority of all respondents have not held membership in a political party in the last five years, but of those who have, 18 per cent were classified as open, 16 as mixed and 15 as ordered.