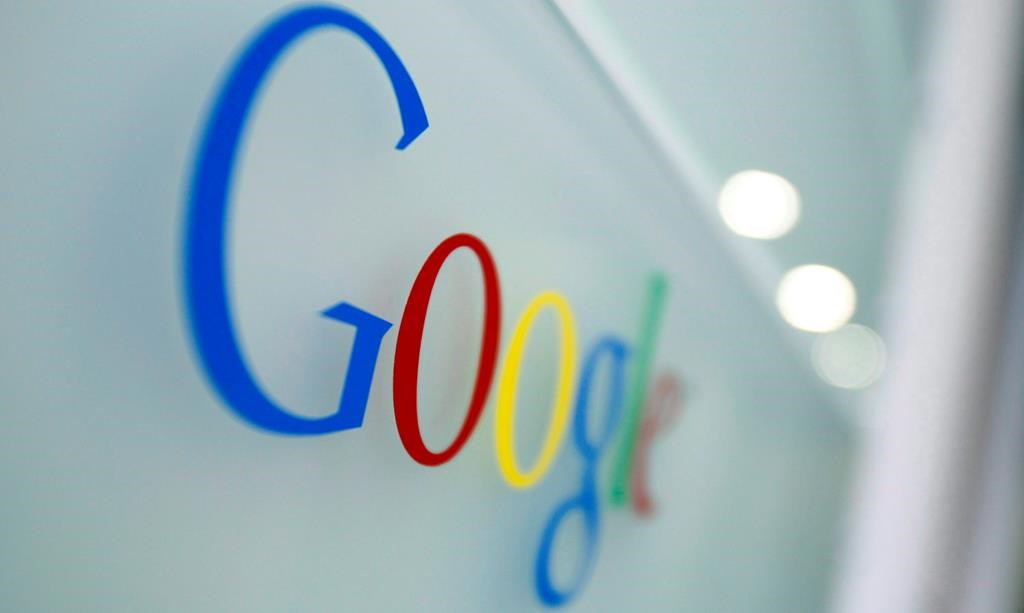 A Google office in Brussels, March 23, 2010. Google is rolling out an initiative aimed at supporting quality journalism by stopping the spread of fake news Photo by The Canadian Press / Associated Press, Virginia Mayo
Previous story
Next story

Google is putting fake news in its crosshairs as it rolls out a news initiative aimed at stopping the spread of misinformation and helping publishers attract more subscribers.

The technology company said Tuesday it will spend $392 million over the next three years on the initiative, which will involve prioritizing "quality" publishers, making it easier to subscribe to news publications and educating readers on how to spot misleading reports.

The announcement comes just as Google, Facebook and Twitter are facing criticism for providing a platform for false information to spread, potentially impacting the last U.S. election that saw Donald Trump elected as president.

"We always haven't gotten it right," the company's chief business officer Philipp Schindler admitted to a crowd of journalists in New York and many more watching via livestream at Google offices around the world, including one in Toronto, on Tuesday.

He said the company was renewing the commitment it has forged to news over the last 15 years because it has seen that we are in an era where "the last thing you want to see is a search engine that is not delivering quality content and with the open internet is simply becoming a race to the bottom."

Schindler revealed the company's initiative will adjust algorithms and use new services to make users see links from publications they pay for higher up in their search results in a special carousel.

It will also let readers buy subscriptions to news publications in as few as two clicks from a publisher's webpage using their Google account.

The subscription features will be rolled out to 17 launch partners, including the New York Times, Washington Post, the Financial Times and the Telegraph. None of the launch partners are located in Canada, but Google promised more publishers are coming soon.

The company also said it will give journalists access to a more secure internet by allowing them to easily set up their own virtual private network on a private server through an offering they call Outline.

A similar program to MediaWise was recently piloted in Canada under the name NewsWise, where it provided a program for school-aged children to learn to find and filter accurate information online.

NewsWise was funded by a $500,000 grant from Google Canada, which partnered with the Canadian Journalism Foundation and CIVIX, a Toronto-based non-profit that aims to engage young Canadians in democracy.

NewsWise will roll out to Ontario classrooms this spring and will arrive nationally sometime next year ahead of the federal election.

On Tuesday, Google executives also pointed out that the journalism companies it is hoping to help are "facing challenging, even more complex times" as advertising revenues shrink and many turn to paywalls.

It said in 2015 Google made $2.3 billion on online advertising revenue in Canada, while newspaper publisher TorStar made $125.9 million, Postmedia made $97.7 million and Quebecor made $88.7 million.

Schindler said last year Google paid out $12.6 billion to its publishing partners and drove 10 billion clicks for free per month to publisher websites.

Under the new initiative, he said, "if you do not grow, we do not grow."

We must beware when google

We must beware when google makes moves to censor the Internet. The the result may well be the silencing of dissent. See, for example, https://www.wsws.org/en/articles/2017/10/20/goog-o20.html