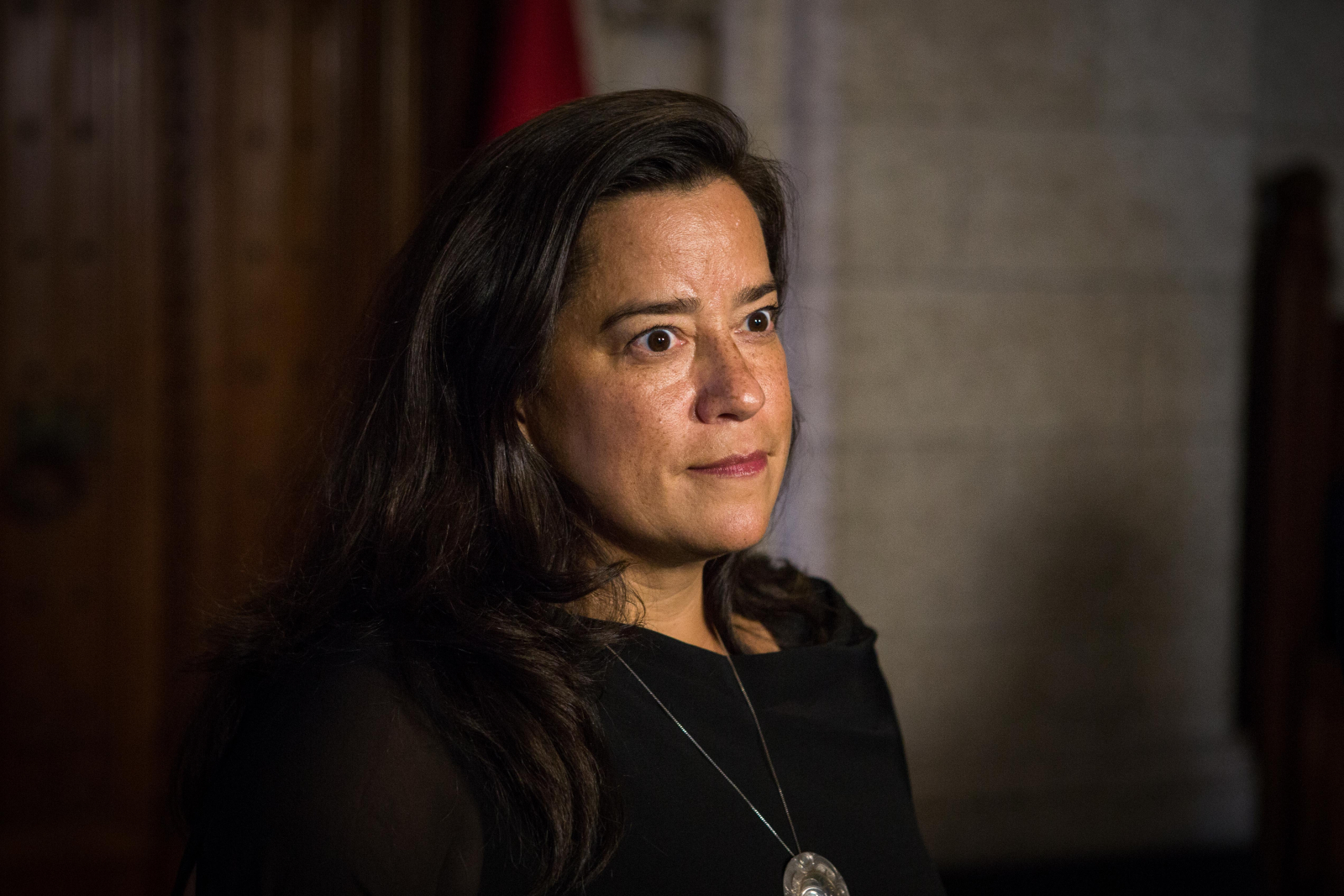 Justice Minister Jody Wilson-Raybould introduced a massive bill Thursday aimed at tackling court delays and improving the fairness of the criminal justice system when it comes to Indigenous and other marginalized peoples. Here are some highlights from Bill C-75:

Last month, there was an uproar when an all-white jury acquitted Saskatchewan farmer Gerald Stanley, 56, in the shooting death of Colten Boushie, a 22-year-old First Nations man. A number of visibly Indigenous people had been excluded from the jury using something called peremptory challenges, which allow lawyers to reject jury candidates during the selection process without giving a reason for doing so. Bill C-75 would do away with peremptory challenges for both the Crown and defence. As a counterbalance, the legislation would also reform the way a potential juror can be challenged for cause — including the risk of partiality or discrimination — and give the final say to the judge.

The proposed legislation would cut back on the use of preliminary inquiries, which are optional hearings used to decide whether there is enough evidence to go ahead with a trial. Bill C-75 proposes restricting their use to cases involving adult offenders facing the possibility of life in prison, such as for murder, kidnapping or committing an indictable offence as part of a terrorist group. This would also prevent victims and witnesses, particularly those who might be experiencing trauma related to sexual assault or childhood abuse, from having to testify more than once. The Justice Department estimates this would reduce the number of preliminary inquiries across the country by about 87 per cent.

The legislation makes good on a Liberal campaign promise to crack down on intimate partner violence, including by imposing a reverse onus at bail for those charged with related offences if they are repeat offenders. Bill C-75 would also clarify that sentencing provisions aimed at making intimate partner violence an aggravating factor applies to both current and former partners. It would also make strangulation an elevated form of assault and allow for a higher maximum penalty for repeat offenders.

The legislation would update bail practices, including by allowing both the police and judges more flexibility to deal with criminal charges instead of automatically jailing the accused, especially if an alternative would pose no threat to the safety of the public. Judges would also have to take into account the circumstances of anyone who is Indigenous, which is already the case for sentencing. It would also give judges more discretion when it comes to administration of justice offences, such as failing to appear in court or comply with bail conditions like abstaining from alcohol. These offences often lead to jail time, which plays a big role in slowing down the system. A judge would be able to consider alternatives, so long as there has been no harm done to a victim.

Other measures aimed at tackling court delays include reclassifying indictable offences with a maximum sentence of 10 years or less so that they could be punishable as summary offences, which would carry a maximum penalty of two years less a day. This could lead more cases to be handled more quickly by provincial courts, which would free up the superior courts to deal with more serious cases. It could also facilitate more guilty pleas, which would further reduce delays. Bill C-75 would also give judges greater power over the pace of trials. It also includes justice reforms included in three other bills currently stalled at first reading in the House of Commons, which the Liberals argue would make better use of parliamentary time.

Cut down on court delays by supporting victims of crime: ombudsman