By Sydney Ribaux | Opinion, Energy, Politics | April 19th 2018
#30 of 55 articles from the Special Report: Letters to the Editor 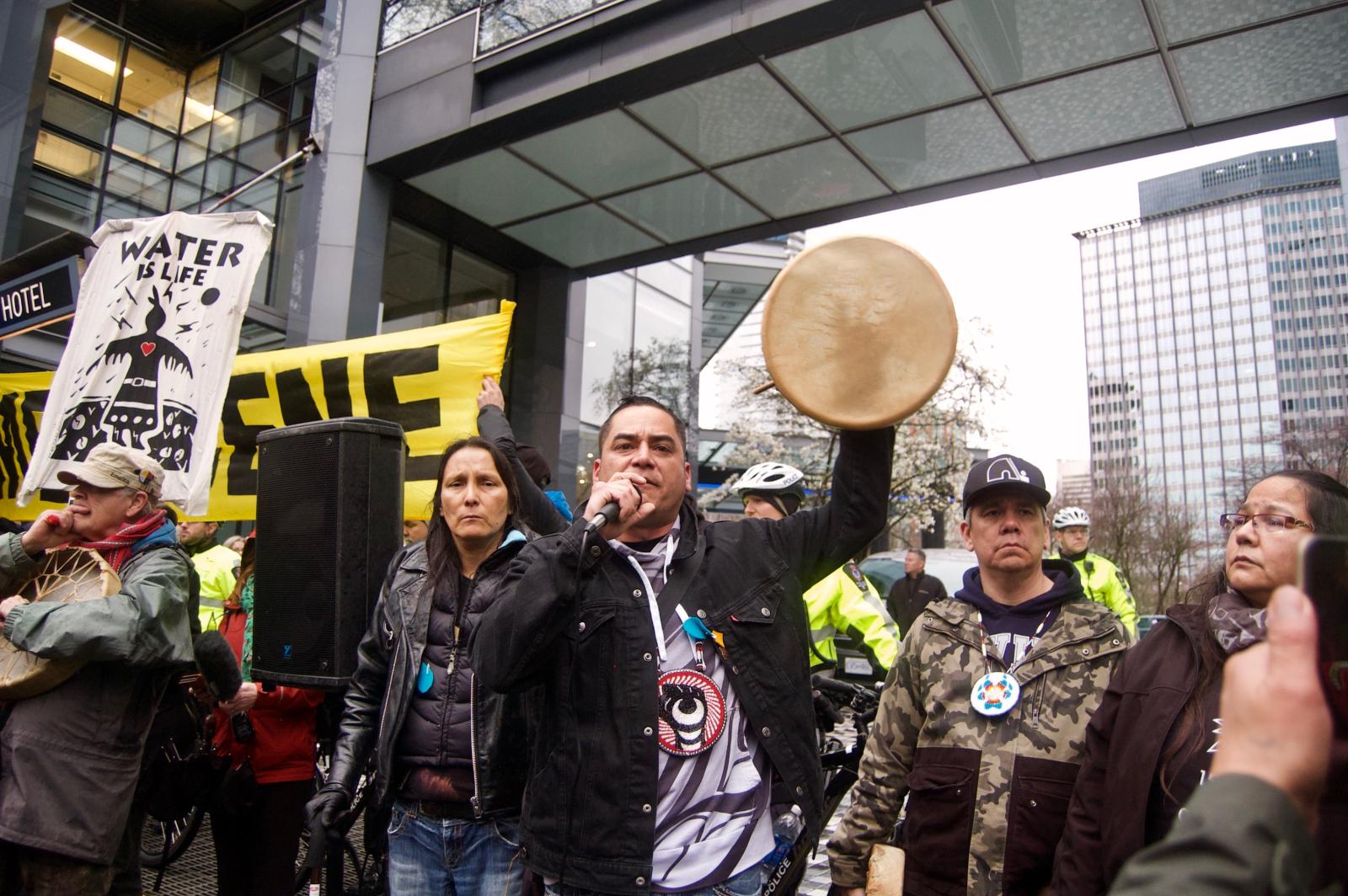 Two years ago I predicted, along with a number of fellow environmentalists, that the TransCanada Energy East pipeline would never be built and that, as a result, tarsands oil would not pass through Quebec on its way out of the country. Last fall, TransCanada announced that it was shutting down its project.

Today I would like to venture a second prediction. The expansion of Kinder Morgan’s TransMountain pipeline will never come to pass either, much to the chagrin of Alberta Premier Rachel Notley and Canadian Prime Minister Justin Trudeau. Wagering their political future on this project, which has become a symbol of the fight against climate change in this country, is a very risky proposition, especially for Mr. Trudeau.

The main reason for my prediction is that numerous First Nations oppose the project. Canada’s constitution grants them many rights, and it is far from certain that these rights have been respected in the pipeline approval processes. Currently, 18 cases are before the courts in this matter. Regardless of the rulings in these cases, the parties will certainly appeal, perhaps all the way to the Supreme Court of Canada, which could take years.

Until these appeals have been exhausted, Kinder Morgan will be faced with uncertainty. And investors do not like uncertainty, which explains their decision to suspend expenditures relating to the project.

The second reason suggesting that the pipeline project will be dead in the water is that British Columbia opposes it, and it too has gone to court to uphold its rights. Meanwhile, the Government of Quebec has seen fit to intervene in the political debate. It is urging Ottawa to respect the will of the provinces regarding the environmental assessment of these megaprojects. Why has Mr. Couillard inserted himself into a debate concerning two NDP-ruled provinces on the other side of the country? The answer is simple: the legislative framework governing the construction of a pipeline is identical to that for a high voltage power line.

For decades now, the development of Labrador’s hydro-electric potential has been blocked by Quebec’s refusal to allow the construction of a high voltage line that would cross Quebec.

If the Supreme Court upheld Ottawa’s right to impose a pipeline on BC, against that province’s wishes, Newfoundland would build a high voltage line between Labrador and New York. Can you imagine the constitutional crisis?

Lastly, the cities of Burnaby and Vancouver, where the Kinder Morgan pipeline would end, are opposed.

How many people will have to get arrested before Kinder Morgan and Trudeau back down? Will we witness the type of unrest seen during the Oka crisis, which started over a golf course, of all things?

During the 2015 election, Justin Trudeau stated that the govts would issue permits, but that only communities could grant permission. He was right, and it’s a shame he seems to have forgotten, writes @SydneyRibaux in this letter to @natobserver

During the 2015 election, Justin Trudeau stated that the governments can issue permits, but that only communities can grant permission. He was right, and it’s a shame he seems to have forgotten.