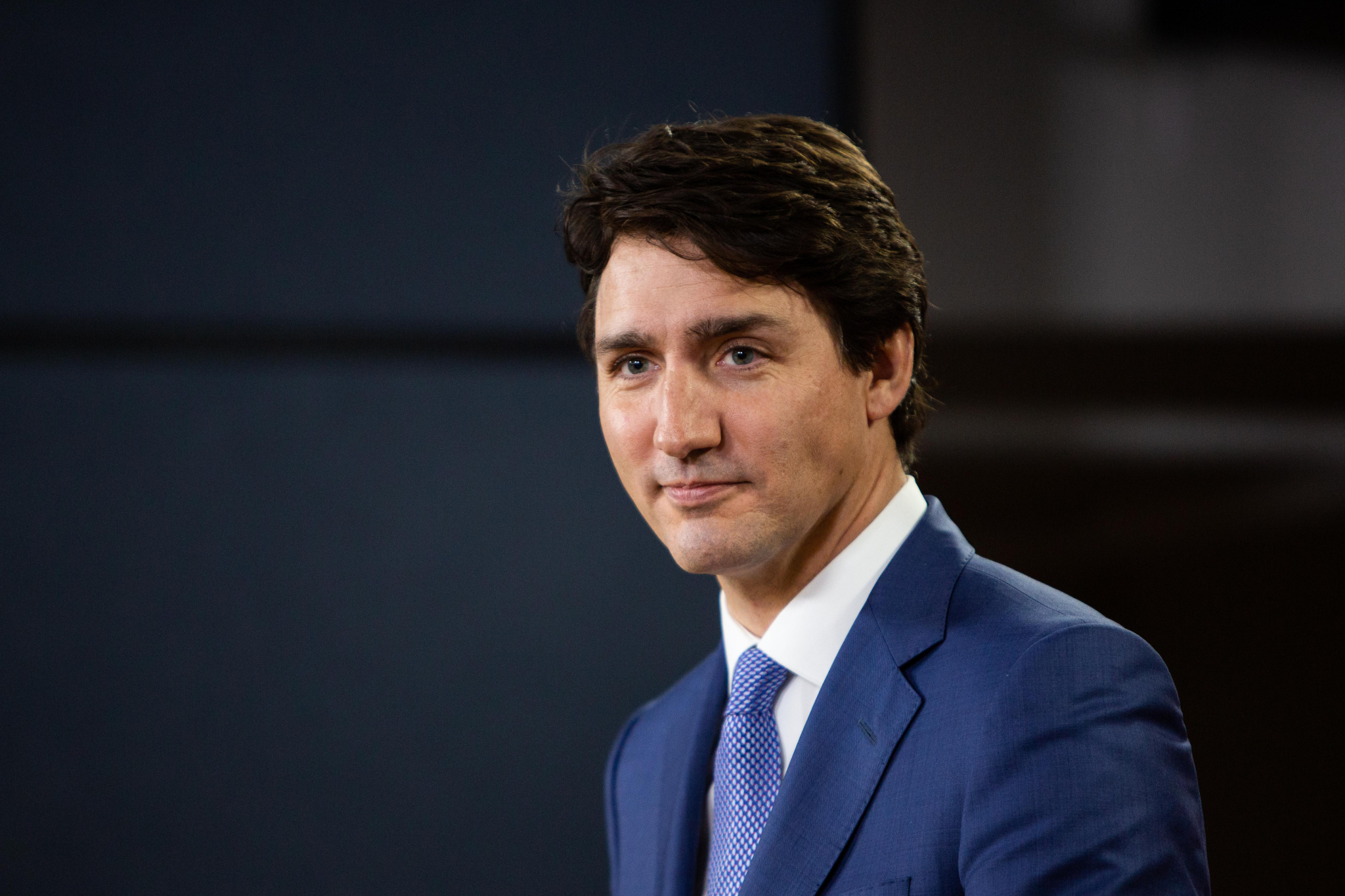 Prime Minister Justin Trudeau’s government engaged in “gamesmanship,” acted in “bad faith,” and then “sought to suppress the evidence” of its actions in order to approve a major west coast pipeline in 2016, says newly-released court documents obtained by National Observer.

The documents are the latest files to emerge in a legal review surrounding the unfolding Trans Mountain pipeline expansion saga, as a critical deadline approaches. The Texas-based company behind the project, Kinder Morgan, has said it will walk away from the pipeline if it fails to find a way — before May 31 — to resolve the financial risks it is facing due to fierce opposition to its plans in British Columbia.

The company says opposition and delays in permit approvals are costing it millions of dollars every month and making it difficult to proceed with the multibillion-dollar project that would allow Kinder Morgan to ship up to 890,000 barrels of bitumen — the heavy tar-like oil from Alberta’s oilsands sector — and other petroleum products every day to the west coast. The latest allegations add another layer of delays, which the company said in its own legal submission from earlier this week could last weeks.

This puts Kinder Morgan’s self-imposed May 31 deadline in jeopardy.

At the heart of the legal review is an allegation from several First Nations affected by the project. They have said that they were not adequately consulted about the pipeline as required by Canada’s Constitution, and they have asked the Federal Court of Appeal to overturn the government’s decision in hearings that wrapped up in the fall of 2017.

Based on recent reporting by National Observer that cited internal documents and sources, lawyers for the Tsleil-Waututh Nation (TWN) have argued that there is enough evidence to warrant re-opening the case and allowing the court to assess newly-released federal records and other documents, prior to making its ruling.

The Trudeau government maintains that it fulfilled its legal duty to consult First Nations about the project before it announced it was approving the pipeline on Nov. 29, 2016. The government has also said that the project would go ahead, with the financial backing of taxpayers if necessary, because it believes the pipeline would be in the national interest since it creates jobs and secures the support of Alberta, home to the world’s third largest reserves of crude oil, for a national climate change plan.

“It would appear that Canada...sought to suppress the evidence in question, gambling that the Court would decide the matter before the details of its bad faith could come to light,” said the lawyers in a filing obtained by @mikedesouza

“It would appear that Canada, relying on the fast pace of this proceeding, sought to suppress the evidence in question, gambling that the Court would decide the matter before the details of its bad faith could come to light,” said the letter from lawyers Scott Smith and Paul Seaman, who are representing the Tsleil-Waututh Nation.

“… TWN submits that any delay that can be associated with it being forced to bring this motion at this late hour arises from the gamesmanship and tactical behaviour exhibited by Canada.”

The Tsleil-Waututh’s territory includes the Burrard Inlet, off the coast of Metro Vancouver, which would be dramatically impacted by a seven-fold increase in oil tanker traffic, if the project proceeds. This area would be the site of a major oil terminal in Burnaby, where more than 200 land and water protectors have been arrested in recent weeks for breaking a court injunction that had ordered them to stop disrupting construction activity.

Lawyers for the Tsleil-Waututh say that the First Nation's efforts to assess the project and get access to federal records about its impacts have been stymied by the Trudeau government at every turn.

They have also expressed skepticism about Canada and Kinder Morgan’s arguments that their motion to review new evidence be rejected since the two pro-pipeline partners have not directly denied the central argument in the Tsleil-Waututh’s case, which has been supported by other First Nations such as the Coldwater Indian Band, the Squamish Nation, the Stk’emlupsemc te Secwepemc Nation, and the Upper Nicola Band.

“Conspicuously, however, Canada does not directly contest that the documents in fact establish what TWN alleges they do. Thus, in making such arguments, the respondents essentially ask the Court to turn a proverbial ‘blind eye’ to key information relating to the process Canada opted to employ, and then rely on, in approaching consultation.”

Lawyers Smith and Seaman have specifically asked the court to review 15 separate documents that were censored by the government prior to being released to National Observer through access to information (ATIP) legislation, and compel the government to uncensor portions that have been kept secret.

They also asked the court to reject arguments raised by Canada and Kinder Morgan subsidiary Trans Mountain (TM) that the evidence wouldn’t be relevant.

“Finally, TM is not in a position to make representations regarding what the redacted portions of the 15 ATIP documents say, and whether they would have any influence on the result of the case. TWN states that the documents must be produced so that the Court — not the respondents — can consider and determine the proper significance and weight to be attached to them.”

Why am I not surprised? I've

Why am I not surprised? I've suspected for some time that it wasn't Burnaby causing the delay, but TM claiming the municipality was the problem because TM had no intention of complying with municipal laws....or subjecting its project to any of the 'conditions' supposedly put on the company if it was to proceed.

They simply ignore the reguirements and then mount a PR campaign to blame the local jurisdictions that they are stonewalling..........and in comes their buddies, the federal Liberals, to buy their story and waive the conditions.

It's simple gamesmanship...and such men love those blood sports. It's the earth that doesn't fair well....and these guys never have to clean anything up so why should they care?