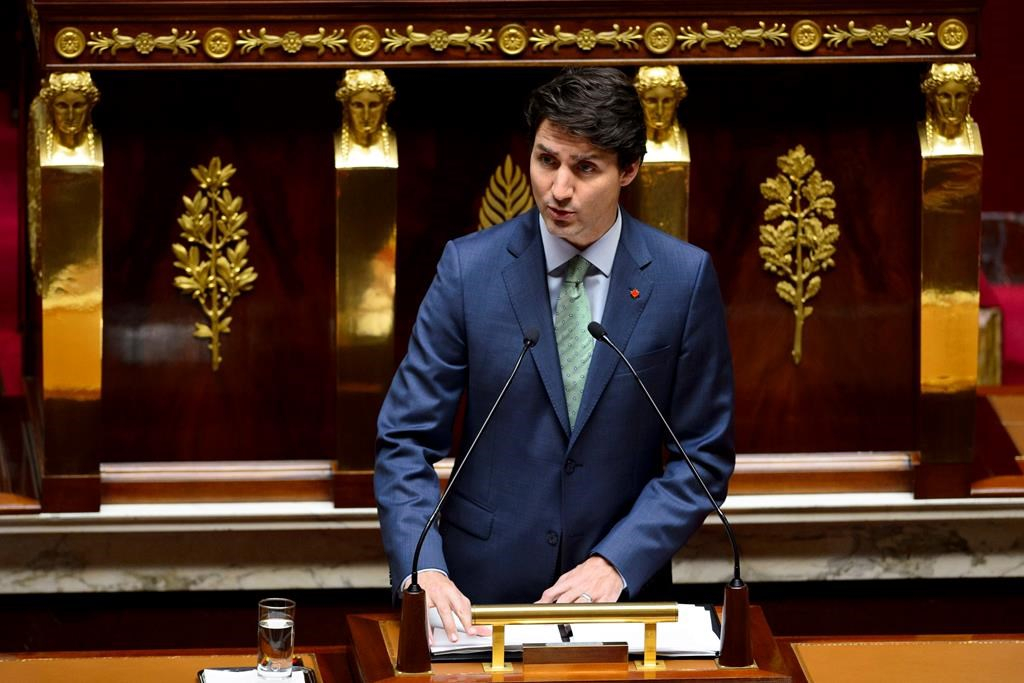 Prime Minister Justin Trudeau will be in La Malbaie, Que., later today to participate in events ahead of the 44th annual G7 Summit.

Over the next two days, Trudeau is scheduled to attend a community barbecue and meet with local journalists, two weeks before international leaders descend in the region.

Trudeau spoke with Japanese Prime Minister Shinzo Abe on Tuesday ahead of his visit to La Malbaie in which they both emphasized the importance of G7 collaboration on global security issues, including North Korea.

Trudeau's office says the two leaders also discussed priorities for the summit, including the economy, job creation and growing the middle class, and the protection of oceans and the environment.

The summit, a yearly gathering of the seven countries that represent the majority of global wealth, takes place June 8-9 at the Fairmont Manoir Richelieu hotel in the Quebec town about 140 kilometres northeast of Quebec City.

Canada holds the G7 presidency this year, making it responsible for hosting the annual summit as well as four sets of Ministerial meetings across the country.

In addition to Trudeau and Abe, the leaders of the United States, the United Kingdom, France, Italy and Germany, as well as other dignitaries, are scheduled to participate.