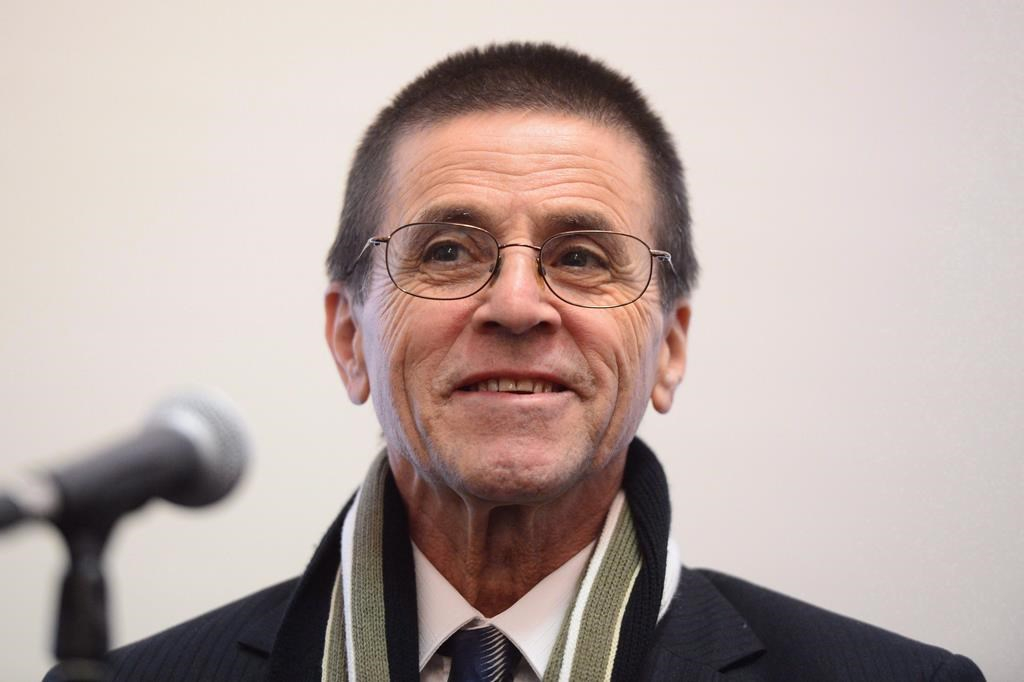 Justice Minister Jody Wilson-Raybould has asked for an independent review of an extradition that resulted in Ottawa professor Hassan Diab spending three years in a French jail, only to be suddenly released.

The external review — which has not started — is in addition to an internal "lessons learned" examination already underway, a spokesman for Wilson-Raybould said Wednesday.

French authorities suspected Diab, 64, was involved in the 1980 bombing of a Paris synagogue that killed four people and injured dozens of others, an accusation he has always denied.

The sociology professor and his supporters have been urging the federal government to hold a full public inquiry into the case and to reform the Extradition Act to ensure individual rights are respected.

In a letter Tuesday to Amnesty International Canada and the British Columbia Civil Liberties Association, Wilson-Raybould said Diab was afforded "all of the procedural safeguards" under the Extradition Act and that his charter rights were considered during Canadian court proceedings.

"Nonetheless, due to the three-year-period that Dr. Diab spent in custody in France, I have been reflecting carefully on this case," said her letter, made available to the The Canadian Press by the two rights organizations.

"As you know, Department of Justice Canada officials have undertaken a 'lessons learned' review of the Diab extradition proceedings. I have also asked for an independent external review of this matter."

Josh Paterson, executive director of the B.C. association, said Wednesday he is seeking answers from the minister about the independent review, including whether the findings will be made public.

"Who will be or has been appointed? What is the scope of the review? Will they have the power to require the department to co-operate with them?"

No other information was immediately available from Wilson-Raybould's office.

The RCMP arrested Diab, a Canadian of Lebanese descent, in November 2008 in response to a request by France.

In June 2011, Ontario Superior Court Justice Robert Maranger committed Diab for extradition despite acknowledging the case against him was weak.

The Ontario Court of Appeal upheld the decisions of the lower court and the minister, and the Supreme Court of Canada declined to review the matter.

Diab's supporters have long argued he was in Beirut — not Paris — when the attack took place and that his fingerprints, palm prints, physical description and age did not match those of the suspect identified in 1980.

In November 2014, Diab was sent to France, where he was held in solitary confinement up to 22 hours a day.

In January, French judges dismissed the allegations against Diab and ordered his immediate release.

Diab is back in Canada with his wife and children. However, French prosecuting authorities have appealed his release, and a decision is expected July 6.

Foreign Affairs Minister Chrystia Freeland said she and the prime minister had advocated "very energetically" for Diab's return to Canada.

"I think that it is very important for there to be an external review of why he was sent from Canada in the first place and let me point out it was the previous Harper government which made those decisions."

— With a file from Terry Pedwell

Canada has a free speech crisis, but it's not what you think