To protect the ocean and coastal communities, US and Canada must tackle 'rule-breaker' oil barges 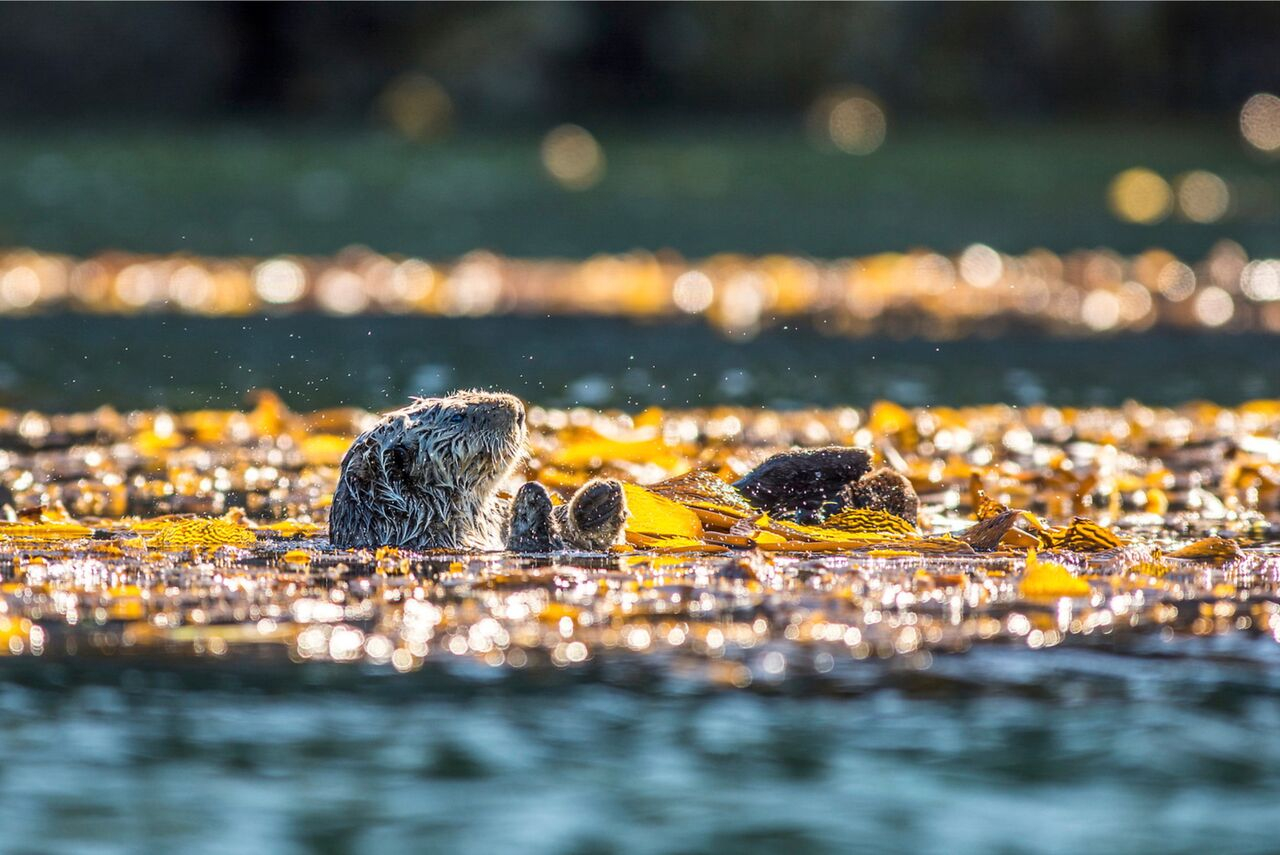 June 8th is World Oceans Day, when people around our blue planet celebrate and honour the ocean, which connects us all.

This year, those of us lucky to live in the northwest corner of North America along some of the most pristine and productive waters left on earth, have little to celebrate.

With his decision to purchase the Trans Mountain pipeline and tankers project, Prime Minister Trudeau has committed Canadian taxpayers to a high-risk investment, coastal communities to a risk of oil spills, and the rest of the world to increasing climate calamities. Trudeau is committed to tripling the capacity of the aging pipeline that connects the vast reserve of tar-like bitumen in Alberta with a marine terminal in Burnaby, BC.

The oil tankers would ply some of the most navigationally challenging waterways — critical to endangered Southern Resident Killer Whales as well as the cultural fabric of the First Nations and tribal governments dependent on the Salish Sea for their sustenance and time-honoured traditions.

While the Kinder Morgan (now Trudeau’s) Trans Mountain pipeline may be the new threat on the block, it’s far from the only one disturbing the region. Communities in the Pacific Northwest and British Columbia have faced an onslaught of some of North America’s largest oil and coal export infrastructure proposals along the Columbia River, Fraser River and the Salish Sea.

Key to the success in defeating those outrageous efforts has been the coalition of First Nations, tribal governments and coastal communities who would have been left to shoulder the risks to their health and safety.

The Salish Sea is already at risk from the existing 60-year-old Kinder Morgan pipeline. One oil tanker a week transits the Salish Sea to California, and the pipeline connects to refineries in Washington State which could also be used as crude oil export terminals.

Aside from this traffic, oil is also transported between Burnaby and refineries within the Salish Sea and Alaska in Articulated Tug-Barges (ATBs), with far less regulation and oversight.

Most shipping safety measures have focused on preventing catastrophic oil spills from large tankers. However, under-regulated oil barges and articulated tug barges, which move vast quantities of oil and other fuels through the Salish Sea and through BC’s infamously treacherous Inside Passage, that is otherwise subject to a tanker ban, require immediate attention. Some analysts estimate that the amount of petroleum products moved by ATBs from Vancouver to WA refineries runs into millions of gallons.

A 2014 Congressional Research Service report describes articulated barges as “rule breakers” within the maritime industry because they operate with smaller crews. Not all of these ATBs are even required to take pilots. Some employ captains with local knowledge, but that doesn’t add more eyes at the helm.

The economic advantages of smaller crew sizes and the lack of pilotage account for the rapid adoption of articulated barges and the lag in regulatory oversight. But the environment is put at risk.

October 13 will be the second anniversary of the sinking of the Nathan E. Stewart, an articulated tug barge that ran aground and sank near Bella Bella, B.C. Fortunately, it didn’t have oil cargo, but the 29,000 gallons of fuel and lube oil that spilled significantly impacted an important harvesting area for the Heiltsuk First Nation. As a result, a large area remains under harvesting closures to commercial shellfish fisheries. The Heiltsuk community was left to grieve a catastrophic loss that may take generations to heal. Any compensation they may win will never make up for the despoiling of their once-pristine food source.

The Transportation Safety Board recently determined that the second mate had fallen asleep due to the extended work hours required by these undermanned vessels.

And on Nov. 26 last year, the articulated barge Jake Shearer, which had replaced the sunken barge Nathan E. Stewart, lost power and almost grounded, yet again in an part of Heiltsuk Territory that is exceptionally biologically rich. In addition to 125,000 gallons of fuel, that tug barge held more than 790,000 gallons of oily cargo. In its Channel 16 distress call to Prince Rupert Coast Guard Radio, the Jake Shearer crew claimed to be carrying 3.4 million gallons. It was only the heroics of the crew that kept it from grounding. Both U.S. articulated barges were transiting between Washington refineries and Alaska through Canadian waters with exemptions from Canadian pilotage laws.

Barges and articulated tug barges carry tonnes of oil to fuel ships as well as diluted heavy Alberta bitumen to Salish Sea refineries. Concerns around bitumen’s propensity to sink have been heightened with the sevenfold increase in tankers expected to result from the Trans Mountain pipeline.

There has also been a troubling number of barge incidents in endangered Southern Resident Killer Whale critical habitat. Between 2011 and 2013, there were seven serious incidents involving towed barges in Rosario Strait as well as numerous others on the Canadian side of our shared waters in the past two years.

The track record and frequent use of articulated tug barges deserves immediate regulatory attention. The Washington State Department of Ecology reports that in 2016 articulated tug barges and barges made 1,169 and 4,349 calls in the Salish Sea, respectively. They clearly create more risk exposure as compared to tankers that made only 574 calls.

These phantom tankers need to be brought to the public’s attention regardless of the fate of the Trans Mountain pipeline and tankers project, but it will take cross-border collaboration to address this bilateral threat.

All coastal residents, whether Canadian or American, share one coast and one ocean. We face the same risks. We should act as one — and we increasingly are.

This is why today, on Oceans Day, the undersigned organizations are launching a common portal onecoast.eco as our contribution to facilitating shared action, across differences and across borders.

World Oceans Day is a global day of ocean celebration and collaboration for a better future. Let’s try make June 8 something to celebrate. By working together, we can and will protect our shared ocean.

Thank you for shedding light

Thank you for shedding light on this important issue!