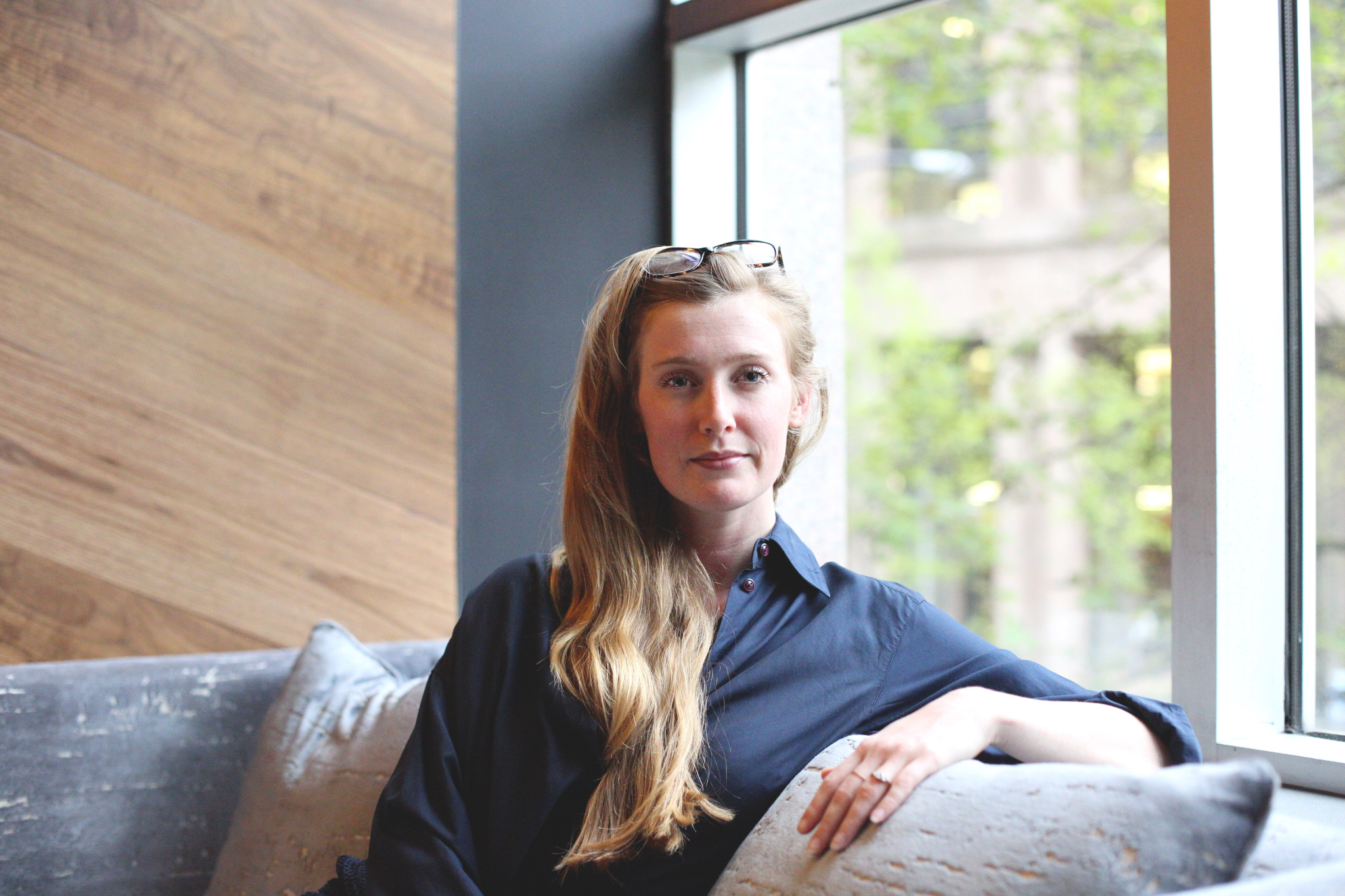 "Their profit margins are bigger than oil and gas. Most people don’t know this,” explains Alyssa Arbuckle, Associate Director of a digital humanities lab at the University of Victoria. It was an overcast day and we were sitting across from the Vancouver Public Library, just off the bustling Robson Street––coincidentally, the province’s balefire of profit-driven capitalism. The issue we've met to talk about is paywalled access to scholarly journals and the truth about research publication in academia. “The large commercial academic publisher profit margins are around 30%-40%,” she continues. “This is a multi-billion dollar industry we’re talking about here.”

The issue is arresting. Academic research in Canada is a public good, like education or roads. We pay for it with our tax dollars. As journalists, we need it to disseminate knowledge, affect public policy, and push for social change. When the public has limited access to research, they can't stay informed about issues that affect their lives. From the health sciences to climate change and even refugee policy, we rely on professional analysis from universities to form valid opinions.

In today’s media landscape, online, magazine, and newspaper publishers have tiny––and dwindling––budgets to work with. Freelancers, even less. When these commercial journals charge exorbitant rates to access research, it often leaves independent news media in the dark.

Journalists, however, will often do what they can to work around this. If they receive a press release when hot topic research is published or hear about it from past sources, writers will then reach out to academics to query them on that work. They’ll ask hard questions and draw data-based conclusions. Yet, many in the field don’t have access to the studies they’re interviewing researchers on. This presents both the obvious problem of having only the interview to go on, as well as another less obvious––and lesser known––problem: one that is rarely discussed.

"In many situations, sharing research in that way is technically not allowed," Arbuckle informs me when we land on the topic of academics freely circulating their own published research, including during media interviews. “For the most part, once a commercial publisher releases a for-pay journal issue, they own the copyright to that material. It is no longer the property of the researcher or their larger team.” Herein lies the predicament. Taxpayers pay for the research, academics produce the research, and then commercial academic publishers turn the research into a money-making machine.

Journal publishing is a business, and a highly profitable one.

Around the world, library subscriptions to academic journals are estimated to cost around $10 billion per year, as scholar Jefferson Pooley from Muhlenberg College points out. Academic publishing is a relatively large industry. And its profit margins are disproportionately massive. Open access scholar Martin Paul Eve cites research that Elsevier, one of the largest commercial academic publishers, reported a 37% profit in 2012. He puts this into perspective by noting that major oil companies usually make approximately 6.5% in profit, while Big Pharma pulls in around 16%, less than half of what Elsevier is making.

So, why is this business so lucrative and why is that cause for concern?

Namely, publishers don’t have to pay for their product. Academic researchers do not get paid by publishers for their journal articles, nor do they make any royalties. If they’re employed by a public institution or receive a federal grant, taxpayers help fund their salaries, but researchers are not paid again to publish their findings. Journal publishers solicit articles for free and have them peer-reviewed for free by academics––none of that labour is paid for. Publishers do handle some editorial work, like copyediting and page layout, as well as managing server space. But zero-cost resources plus limited pre- and post-production handling means big money.

I ask Arbuckle about her colleagues trying to confront this issue. “Commercial publishers are not keen to give up such a unique revenue stream,” she tells me. If all research was open access, they would have nothing to bundle and sell to libraries. "Researchers, students, and anyone else who needed to read that research or use that data, like journalists, would already have access. There is very little impetus to stop publishing in this way, and there is very big impetus to lobby governments to protect the current way of doing business."

For public consumers, the issue has substantial consequences. Decades of research may point to a shift in the way we understand how the brain works: its plasticity, for example. Or that global warming is caused by human activity. But ideologically opposed news publishers can often infer dramatically different conclusions from the same study if only the study’s abstract is available online, rather than the complete article. If journalists don’t have access to the research beyond the summary of an academic article, they can fall prey to making false––and even dangerous––claims about scientific research.

There is hope for more freely available research in Canada, however. Arbuckle tells me that many librarians, academics, and others who work in higher education around the world are developing strategies and policies to encourage a shift from for-pay access to open access to research. “The three major funding bodies that financially support Canadian research have implemented open access publishing policies, and institutions like Simon Fraser University are following suit,” she says. Although many people who are outside of the university system may be unaware that their tax dollars have funded research they have to pay (again) to access, there is growing momentum in this area and a firm commitment to make the future of research open.

Back in the '80's-'90-'s when I was still a working public librarian our professional community could see the way publishing, especially academic, was trending. Our various collaborative groups began to explore ways we could continue to provide on-line access as more and more information became available only in that format. The pricing structure for individual libraries was extortionate - despite what we knew were the much reduced costs of production/circulation. There were some successful negotiations with certain publishing groups that allowed several libraries, joined in consortia, to subscribe collectively - at what was a substantial discount from the single subscription price and to make access to this infomration available, on-line, to the membership of our libraries. Since my retirement, I gather there has been much consolidation in this publishing sector and I am no longer confident that the previous arrangements hold. I will enquire about that at my local library.

As a librarian, I and my colleagues consistently advocated for open source access. Indeed those of us compiling local information in online databases considered it our duty as public libraries to foster the broadest access possible. The forces of commercialism and the lust for profits however regularly reared their heads in the form of questions, demands, that we turn our homegrown databases into revenue streams. Fortunately our province, which provided funding to assist our endeavors, while making occasional use for provincial purposes of the expertise the libraries had developed, backed us in maintaining the principle of free access.

This current situation with Elsevier and its ilk is the consequence of short-sighted policies on the part of federal and provincial bodies. For a very modest investment in the business of on-line publishing, all of Canada's educational establishments could at the very least, access all of the research generated in Canada. Just how much lost innovation have we suffered for this lack of foresight?