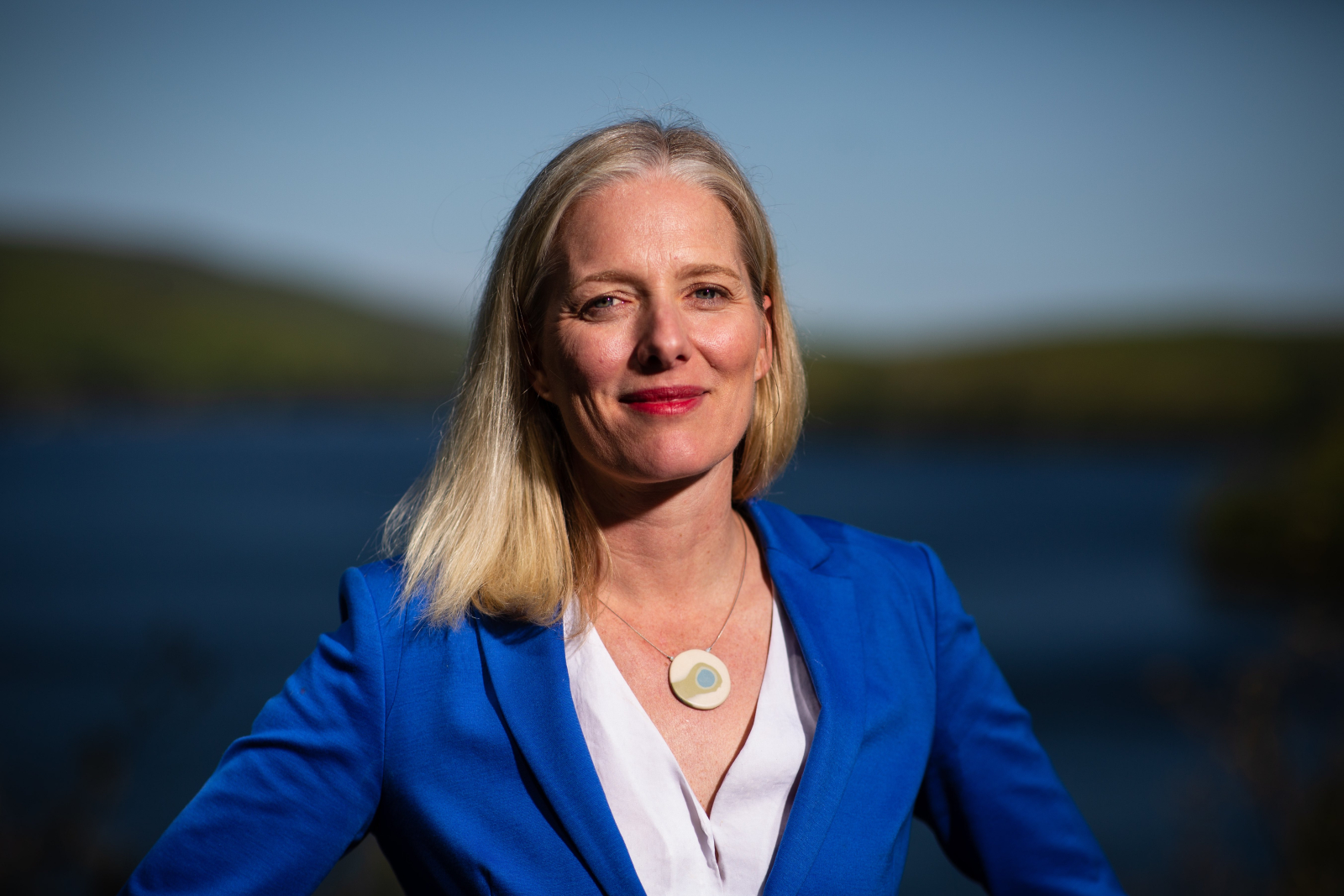 Environment and Climate Change Minister Catherine McKenna stands in front of Meech Lake in Quebec on May 17, 2018. File photo by Alex Tétreault
Previous story
Next story

Any changes to Canada's laws on pollution and toxic chemicals will likely not be made until after the next federal election.

Environment Minister Catherine McKenna is responding Friday to 87 recommendations made by the House of Commons environment committee a year ago on how to overhaul the Canadian Environmental Protection Act, which governs the protection of human and environmental health through things such as chemical management and air pollution strategies.

In a letter to the committee, McKenna says the government agrees with the intent of most of the recommendations, but that the legislative agenda just can't accommodate another new bill right now.

She says the government is "committed to introducing a bill to reform (the act) as soon as possible in a future parliament" and will in the meantime consult widely on exactly how to update the legislation.

A future parliament likely means there won't be any changes to how Canada manages toxic chemicals and air pollution until after the next election, which is scheduled for October 2019.

McKenna says the government is trying to do things that don't require legislative amendments, such as mandatory product labelling when a toxic chemical is present and considering vulnerable populations like children or pregnant women when assessing how a chemical should be managed.

However she is not yet ready to agree to enshrine the right to a healthy environment in federal law.

The act, known as CEPA, must be reviewed every five years and that was done in 2016 by the committee. McKenna said last fall she would notify the committee this month what actions she will take.

Environment groups were excited last June when the committee recommended enshrining the right to a healthy environment into CEPA, and they believe the committee report laid out a number of solid recommendations to improve things such as air and water quality in Canada.

McKenna says the government is going to update standards for air quality and reduce air pollution from industrial sources.

The committee's recommendations included amendments to the act to give cabinet more authority to demand data and testing results on products to help assess their risk to Canadians, and that the act require all products containing hazardous substances to have mandatory warning labels.

In the year since the committee report was made public, a number of different groups have put their weight behind it. Others have pointed to new studies which should help guide the government's response, such as national tests showing the presence of bisphenol A in Canadians' blood streams appears to be getting worse even though it has been declared toxic. Another study found the presence of cancer-causing chemicals in baby bibs and blankets, and noted those chemicals have been banned in many products but loopholes allow them to still be used in others, including waterproofing and stain resistance.

In February, more than 500 doctors and scientists in Canada asked Prime Minister Justin Trudeau to amend the law to put the onus on companies to prove their products are safe for people and the environment rather than science having to prove they are not safe.