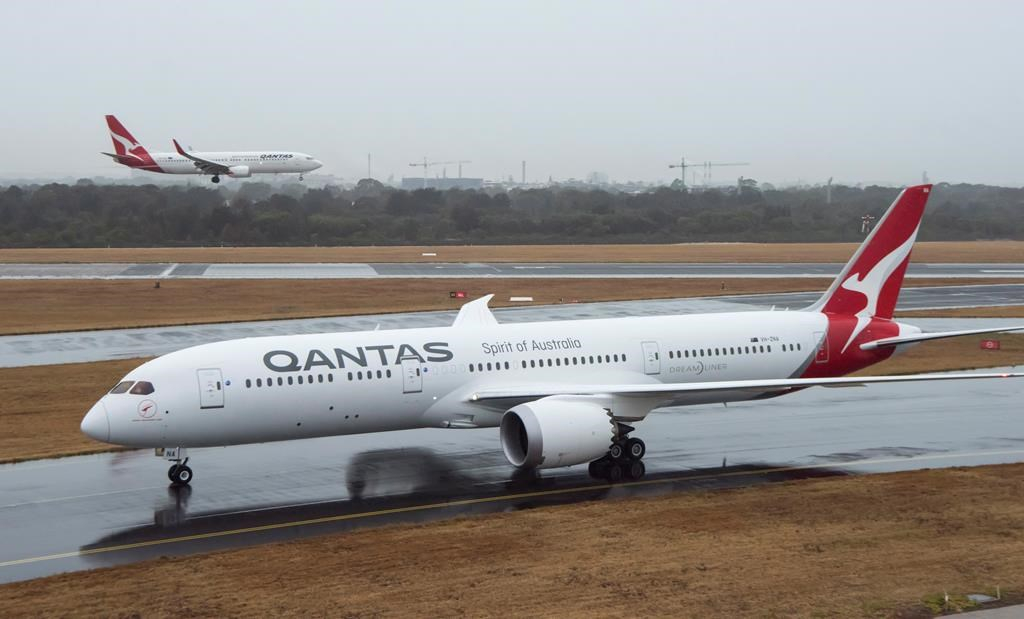 A United Nations group has approved standards to measure how much airlines need to reduce the growth of greenhouse-gas emissions from planes.

Environmentalists call it a significant step, but they are wary about a change that they fear could slow down the wider use of biofuels.

The standards were approved Wednesday in Montreal by the council of the International Civil Aviation Organization.

Under a 2016 agreement, airlines that fly international routes are to begin measuring their emissions next Jan. 1. Those measurements will be used to determine how much airlines need to offset the growth in emissions.

Aviation accounts only about two per cent of emissions linked to climate change, but its share is growing more rapidly than many other sources.

The UN group is deciding how to put into effect a plan called the Carbon Offsetting and Reduction Scheme for International Aviation, or CORSIA, that aims to freeze the level of carbon emissions from aviation at 2020 levels.

Airlines would be allowed to buy credits to offset their emissions, an approach that critics say would do little to improve the environment.

One of the most contentious issues under discussion in Montreal was a change in the definition of alternative fuels to include fossil fuels that are marginally cleaner than others. Environmentalists worry that could undercut momentum to use biofuels or develop electric-powered planes. Some European countries had expressed opposition to the change, but an airline group called the Air Transport Action Group said the UN group approved it.

"We think that's quite outrageous and fossil fuels have no place in a global planet-protection policy," said Brad Schallert, a climate activist with the World Wildlife Fund.

Annie Petsonk of the Environmental Defence Fund said the blessing of fossil fuels that are at least 10 per cent cleaner than conventional fossil fuels "could be a problem for the credibility" of the emissions-reduction scheme.

The production of aviation biofuels is tiny but is expected to grow.

Petsonk said the UN group's adoption of standards and recommendations "marks progress and momentum, but significant details still remain to be worked out."

The airline group's leader, Michael Gill, said the industry considers it possible that conventional fuels could deliver lower carbon emissions. But, he said, airlines believe that long-term emission reductions will rely on non-fossil sources, and they should be the subject of research and funding.

Does Mr. Trudeau have any

Does Mr. Trudeau have any idea the size of his own personal carbon footprint?