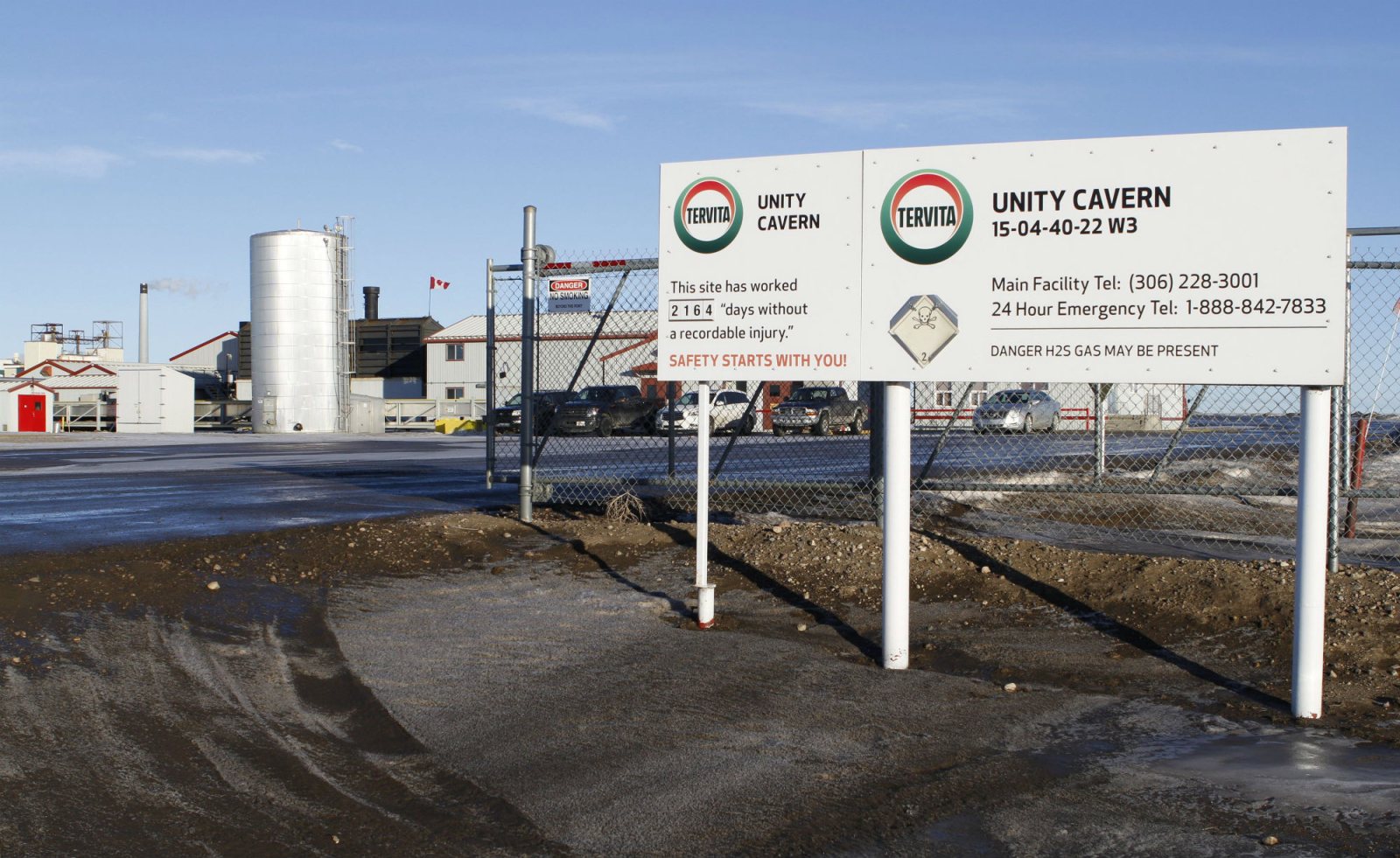 The Saskatchewan Ministry of Energy and Resources has confirmed the likely source of a mysterious odour experienced by residents of Unity, Sask. in January.

At the time of the incident, residents said the overwhelming smell wafted in from outside. “It gave me a migraine and nausea and burning eyes and throat,” one local wrote on the community’s Facebook page.

Air samples collected on Jan. 2 and 3 revealed a mixture of gaseous petroleum hydrocarbons and sulfur-based compounds. According to the ministry, these concentrations could have resulted in the short-term effects reported; however, no serious or long-term health effects are expected.

More than six months later, the ministry has come out with its findings about what may have made the townspeople sick. On Thursday, the ministry said the source was likely a gaseous component in the liquid waste stream that was received by Tervita's waste processing facility nearby.

The ministry investigation determined the shipment delivered on Jan. 2 contained caustic waste that was not approved for disposal at the facility. Information indicates it was classified a “Transportation of Dangerous Goods Class 8 corrosive liquid.”

The ministry has instructed Tervita to cease accepting these substances at the facility.

As a result of the investigation, Tervita must also conduct a third-party engineering assessment of its waste processing and disposal system and make sure sampling procedures meet operating standards.

The company is not facing any fines and has 90 days to comply with these orders.

In addition, the ministry will amend Tervita’s facility licence to more clearly state the substances that can be received and establish site-specific incident reporting requirements.

The last requirement aims to ensure the facility operator immediately notifies the ministry of any release of gas that activates the facility’s emergency shut down procedures.

This story is part of an ongoing investigative series called The Price of Oil. It is the largest investigative collaboration of its kind in Canadian history bringing together more than 50 journalists, editors, students and teachers from four journalism schools and three media outlets (Global News, Toronto Star and National Observer) to examine the hidden costs of Canada’s oil industry.