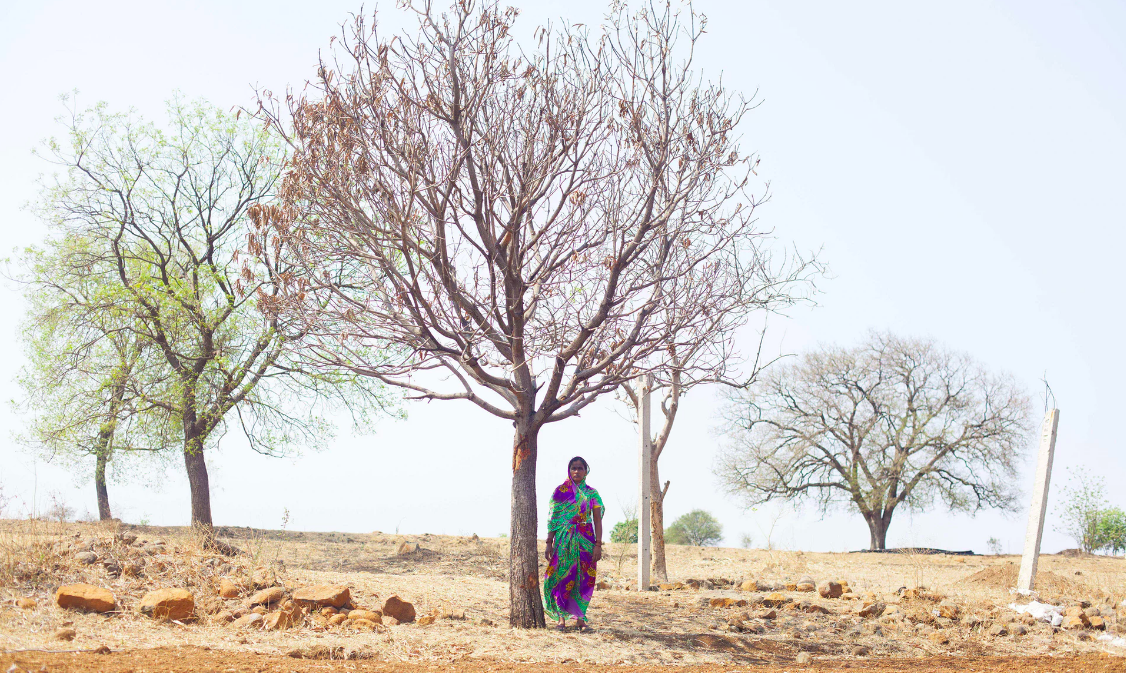 Rising temperatures are linked to increasing rates of suicide, according to a large new study. The researchers warn that the impact of climate change on suicides may be as significant as economic recessions, which are known to increase rates of self-harm.

The links between mental health and global warming have not been widely researched but the new work analysed temperature and suicides across the US and Mexico in recent decades. It found that the rate of suicide rose by 0.7% in the US and by 2.1% in Mexico when the average monthly temperature rose by 1C.

The analysis was done at county level and took into account seasonal variation, levels of poverty and even the news of celebrity suicides that can lead to more deaths. The scientists found that hotter periods resulted in more suicides irrespective of wealth and the usual climate of the area.

“Determining whether or not the rate of suicide responds to climatic conditions is important, as suicide alone causes more deaths globally than all forms of violence combined and is among the top 10–15 causes of death globally,” said Prof Marshall Burke, at Stanford University in the US, and his colleagues, who published their research in the journal Nature Climate Change.

“Even modest changes in suicide rates due to climate change could [lead to] large changes in the associated global health burden, particularly in wealthier countries where current suicide rates are relatively high,” the researchers said. Record high temperatures have been recorded around the world in recent weeks and are likely to have been driven by climate change.

This kind of study cannot prove a causal link between rising temperature and more suicides. But the results show “remarkable consistency” over time and in many different places, according to the scientists. It is also supported by recent research that linked climate change to 60,000 suicides in India in the last three decades.

The researchers also analysed more than 600m messages on Twitter and found that the use of depressive words, such as alone, bleak, lonely and trapped, increased as temperatures rose. “This further suggests that mental wellbeing deteriorates during warmer periods,” said the scientists. One possible way in which this might happen is that when the body cools itself during warmer conditions, the blood flow to the brain is altered.

If current carbon emissions are not curbed, the scientists estimated that between 9,000 and 40,000 additional suicides could be expected by 2050 in the US and Canada due to climate change. That number of deaths is significantly more than would be expected from a 1% rise in unemployment due to an economic recession, the researchers said. Other research has already clearly shown that rising heat increases violence between people.

The researchers warn that the impact of #climatechange on suicides may be as significant as economic recessions, which are known to increase rates of self-harm.