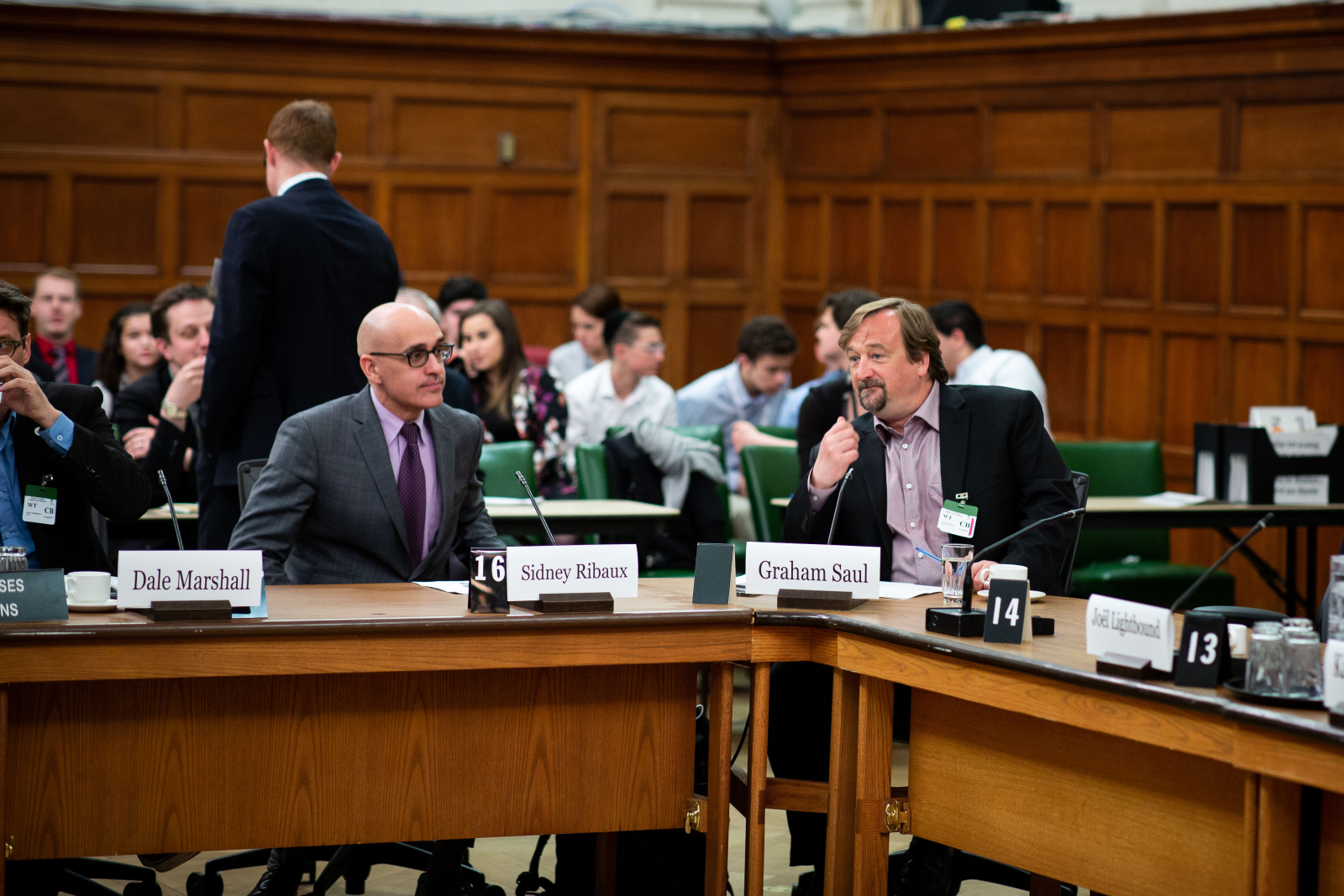 Équiterre has accused Quebec's elections watchdog of trying to "muzzle environmental groups," and is defying the watchdog's demand to remove an election campaign survey from its website.

Équiterre received a notice Monday from the Directeur général des élections du Québec (DGEQ) demanding that it pull the questionnaire by midday Wednesday or face a fine up to $50,000.

The environmental questionnaire in question was published last week. A collective of 11 environmental groups asked four political parties in Quebec for their positions on 23 environmental priorities, from pesticides to agriculture to biodiversity, and compiled the difference responses into one grid.

It was uploaded as a PDF to Équiterre's website and was shared broadly with media by the groups, such as the David Suzuki Foundation, Greenpeace Canada, WWF Canada, Vivre en Ville, Nature Quebec and Velo Quebec.

The DGEQ’s notice says that the published summary of parties’ environmental positions qualifies as an “electoral expense” and that Équiterre will face a fine of between $10,000 and $50,000 if it does not remove the offending document from its website by deadline.

“If Équiterre incurs costs during the electoral period to publicize, comment upon, compare or otherwise highlight, favourably or not, a political program or the actions, acts or measures taken […] by a political candidate or political party, Équiterre is acting against the Election Act,” the notice reads.

Élections Québec spokesperson Julie St-Arnaud told National Observer she could not comment on the particulars of the case, but that the Election Act was in place to ensure “that all political candidates and parties have an equal chance, on financial grounds, to get elected. They are all held to the same electoral expenses limit.” She explained that any money spent on graphic design, the maintenance of a website, or the printing of promotional documents counts as an expense.

Sidney Ribaux, cofounder of Équiterre, said the move sets a “dangerous precedent” for future elections. He spoke at a press conference just hours before the DGEQ's deadline. “If our groups are not able to express themselves during an electoral period, how then are citizens supposed to get the information, or make a [political] choice if the environment is one of their priorities?”

Équiterre has accused Quebec's elections watchdog of trying to "muzzle environmental groups" and is defying a demand to remove an election campaign survey from its website. #qc2018 #elections2018

Ribaux asked that the four parties that participated in the questionnaire – Quebec solidaire, Parti Québécois, the Coalition Avenir Quebec and the Quebec Liberals – join him in denouncing the “abusive interpretation of the law and allow Équiterre and our 10 collaborators to express themselves in a non-partisan way ahead of the elections.”

He said the objective of the law “is not to prevent organizations from talking about various positions and parties, but to prevent someone from buying publicity to promote one party or another.” He added that the questionnaire is non-partisan and that similar exercises have been done for “at least 20 years” during provincial and federal election campaigns.

While the DGEQ’s notice was specifically addressed to Équiterre, the 10 environmental organizations that collaborated on the questionnaire have said they will support Équiterre's decision to keep the questionnaire on their website until after the election, and take the matter to court if needed. Ribaux was joined during Wednesday's press conference by representatives of two of the collaborating organizations – Karel Mayrand, executive director of the David Suzuki Foundation in Quebec and Patrick Bonin from Greenpeace Canada.

Mayrand pointed out the exercise, which involved cutting and pasting difference responses into one document, was done at a small cost.

He said civil society organizations have an important role to provide the public with information “that doesn’t make the 10-second clips on the evening news.”

“If [civil society organizations] can’t take the initiative or provide that information and make it available in a public space, we will have to wait for either a politician or the media to actually take the initiative, and we will wait a long time. And with the environment, we don’t have time," he added.

Ruba Ghazal, Quebec solidaire candidate for Mercier and environmental spokeswoman, said in an interview with National Observer that she was concerned about the DGEQ’s move. “If these groups can't put the info on their website about the different political parties during an election, when can they do it?" she asked. "This is about the health of our democracy.”

She added that Quebec solidaire was “happy” to contribute to the questionnaire, which she said was compiled in a “neutral way," given that “the environment hasn’t been talked about enough in this campaign.”

Mathieu St-Amand, spokesman for the Coalition Avenir Quebec, said that his party’s position was to “let the DGEQ do its work.”

This is a very enlightening

This is a very enlightening document and it is abhorrent that the DGE should object to it; and to add insult to injury, should fine Equiterre for its publication. I had just gone through the Fall Virage magazine published by FADOQ and was upset by the lack of exactly this type of reportage wiith respect to each party's views on improving the Government's consideration of its important Senior Population. The magazine wasted two pages highlighting the importance of voting and never indicated the partys' views/platform on the question of Seniors/retirees. The DGE should concentrate its objections to the political partys' actions rather than limiting public access to important comparative information.